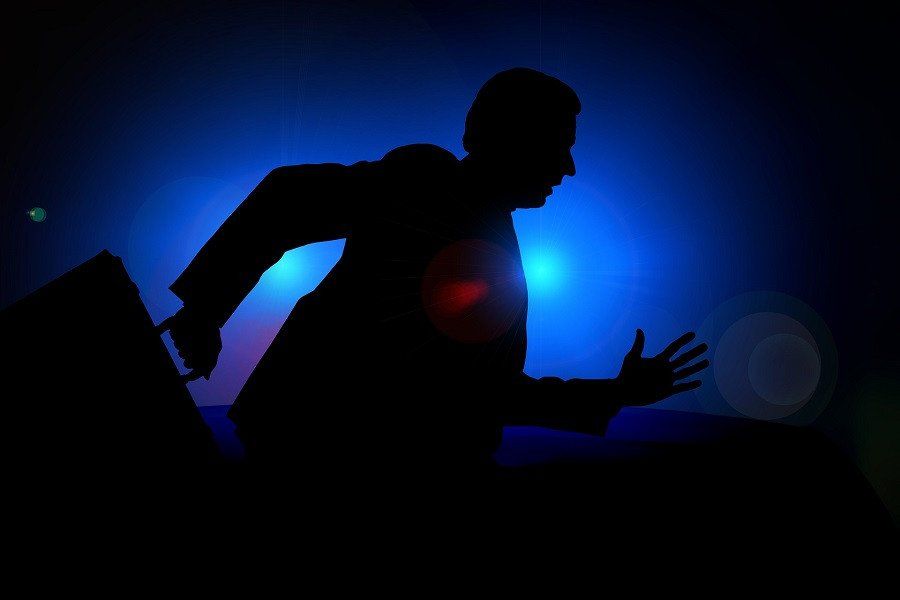 It’s tough to hold on to good employees, but it shouldn’t be. Most of the mistakes that companies make are easily avoided. When you do make mistakes, your best employees are the first to go, because they have the most options.

While this should be common sense, it isn’t common enough. A survey by technology company CEB found that one-third of star employees feel disengaged from their employer and are already looking for a new job. When you lose good employees, they don’t disengage all at once. Instead, their interest in their jobs slowly dissipates.

Michael Kibler, who has spent much of his career studying this phenomenon, refers to it as brownout. Like dying stars, star employees slowly lose their fire for their jobs. “Brownout is different from burnout because workers afflicted by it are not in obvious crisis,” Kibler said. “They seem to be performing fine: putting in massive hours, grinding out work while contributing to teams, and saying all the right things in meetings. However, they are operating in a silent state of continual overwhelm, and the predictable consequence is disengagement.”

In order to prevent brownout and retain top talent, companies and managers must understand what they’re doing that contributes to this slow fade. The following practices are the worst offenders, and they must be abolished if you’re going to hang on to good employees. 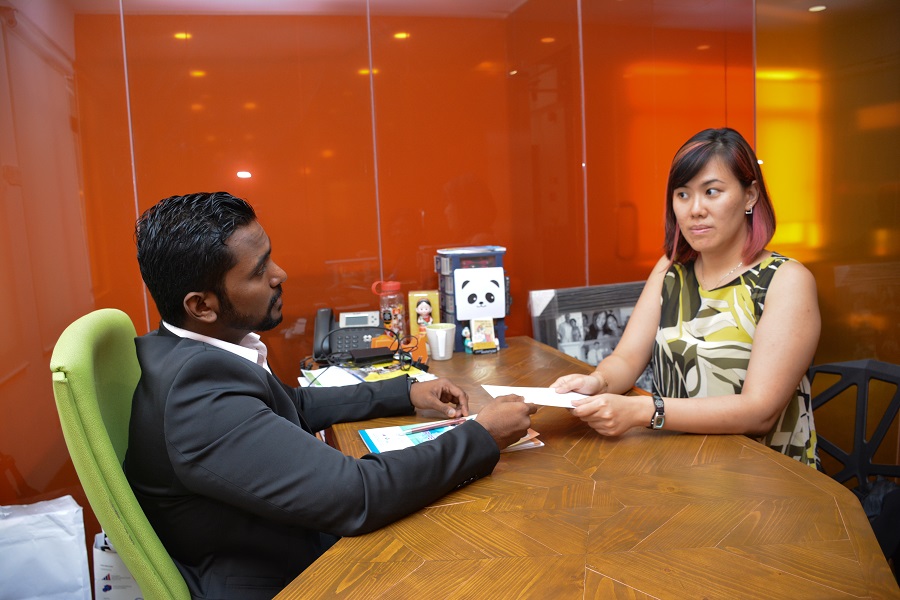 They make a lot of stupid rules

Companies need to have rules – that’s a given – but they don’t have to be short-sighted and lazy attempts at creating an order. Whether it’s an overzealous attendance policy or taking employees’ frequent flier miles, even a couple of unnecessary rules can drive people crazy.

When good employees feel like big brother is watching, they’ll find someplace else to work.

They treat everyone equally

While this tactic works with school children, the workplace ought to function differently. Treating everyone equally shows your top performers that no matter how high they perform (and, typically, top performers are workhorses), they will be treated the same as the bozo who does nothing more than punch the clock.

It’s said that in jazz bands, the band is only as good as the worst player; no matter how great some members may be, everyone hears the worst player. The same goes for a company. When you permit weak links to exist without consequence, they drag everyone else down, especially your top performers.

It’s easy to underestimate the power of a pat on the back, especially with top performers who are intrinsically motivated. Everyone likes kudos, none more so than those who work hard and give their all. Rewarding individual accomplishments shows that you’re paying attention. Managers need to communicate with their people to find out what makes them feel good (for some, it’s a raise; for others, it’s public recognition) and then to reward them for a job well done. With top performers, this will happen often if you’re doing it right.

They don’t care about people

More than half the people who leave their jobs do so because of their relationship with their boss. Smart companies make certain that their managers know how to balance being professional with being human. These are the bosses who celebrate their employees’ successes, empathise with those going through hard times, and challenge them, even when it hurts. Bosses who fail to really care will always have high turnover rates. It’s impossible to work for someone for eight-plus hours a day when they aren’t personally involved and don’t care about anything other than your output.

It may seem efficient to simply send employees assignments and move on, but leaving out the big picture is a deal breaker for star performers.

Star performers shoulder heavier loads because they genuinely care about their work, so their work must have a purpose.

When they don’t know what that is, they feel alienated and aimless. When they aren’t given a purpose, they find one elsewhere. 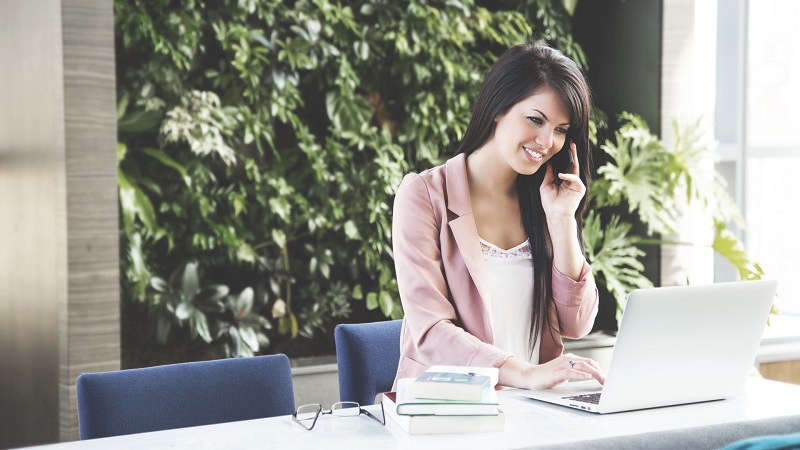 Google mandates that employees spend at least 20% of their time doing “what they believe will benefit Google most.” While these passion projects make major contributions to marquis Google products, such as Gmail and AdSense, their biggest impact is in creating highly engaged Googlers. Talented employees are passionate.

The best companies to work for know the importance of letting employees loosen up a little.

Google, for example, does just about everything it can to make work fun – free meals, bowling allies, and fitness classes, to name a few. The idea is simple: if work is fun, you’ll not only perform better but also stick around for longer hours and an even longer career.

Managers tend to blame their turnover problems on everything under the sun while ignoring the crux of the matter: people don’t leave jobs; they leave managers.

Check out this amazing digital engagement tool, Happily in the video below to boost your team engagement and create a more fun working experience.

Continue your journey with us by checking out Happily (or Budaya for those from Indonesia)! It is an amazing engagement app built for organisation to drive engagement amongst employees with amazing analytics and activities for employees to be fully immersed in the organisation's culture and values. To find out more, click here or email info@leaderonomics.com 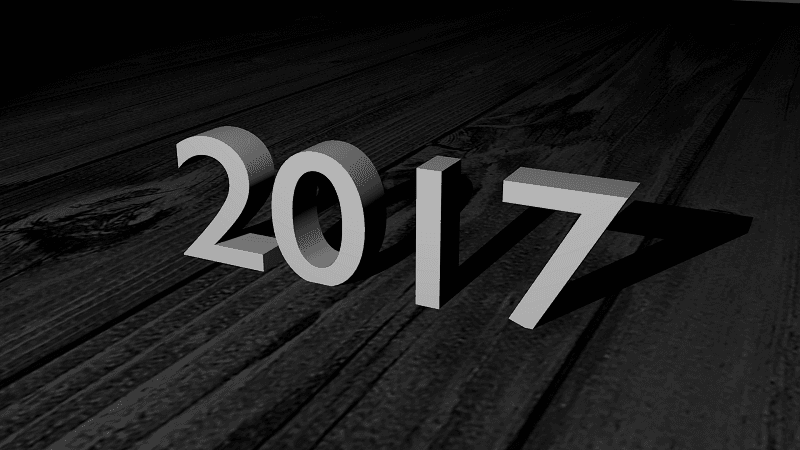 Begin Afresh Even When You Have Unfinished Business