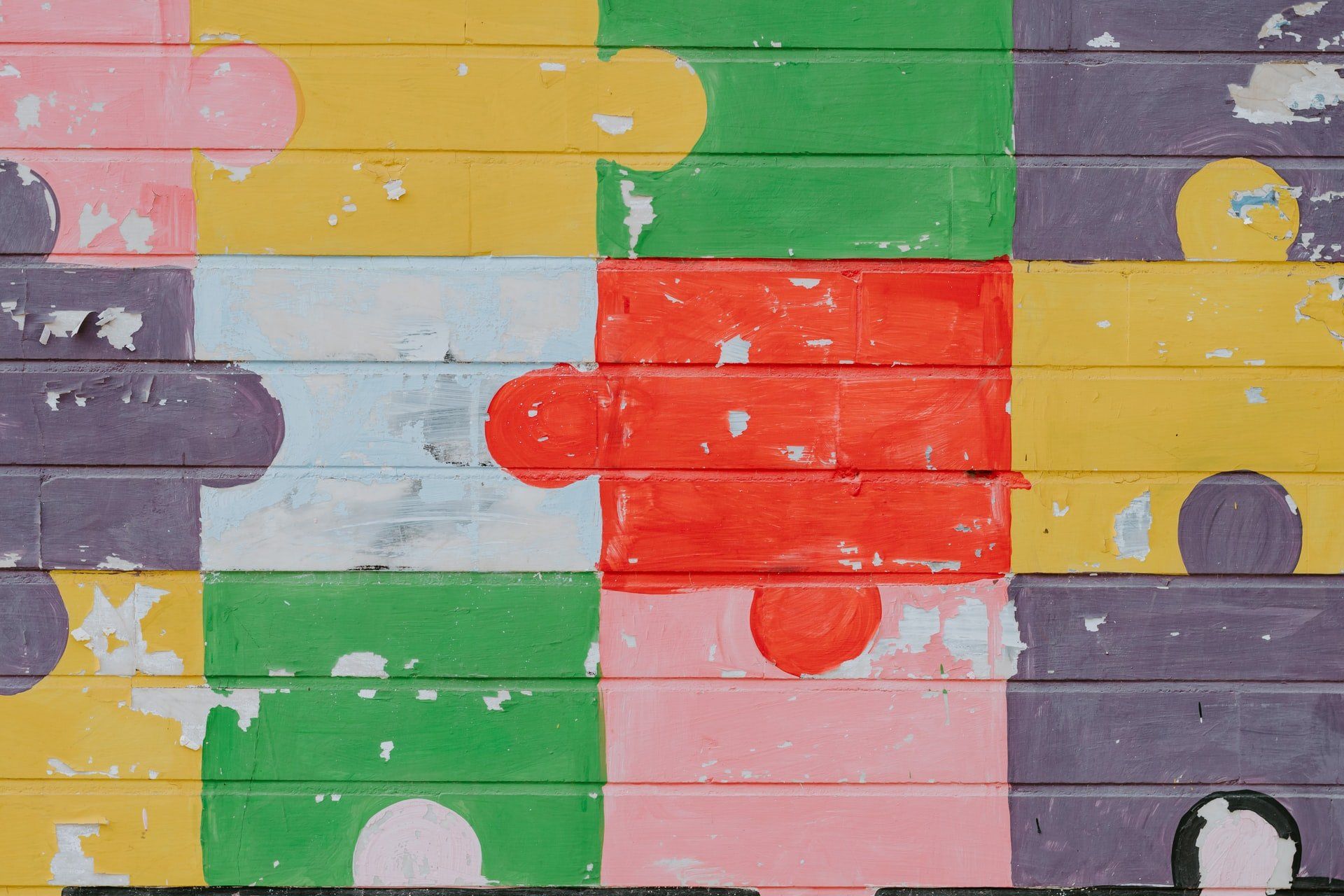 Just like the impact of earlier technological novelties, higher education will adapt and come out stronger with virtual learning.

And ultimately, for the better.

Throughout the world, the decision to reopen university campuses has been a source of fierce controversy. The University of Notre Dame, University of North Carolina and Michigan State University have already been forced to suspend in-person classes following a surge in Covid cases on campus.

At the same time, opposing arguments, such as that of Brown University President Christina Paxson, emphasise a host of issues that students and universities will face if campuses remain closed, highlighting the difficulties remote learning presents for less privileged students.

What does all this mean from the educational point of view? Since digital alternatives that maximise safety exist, is there a non-financial argument for retaining the campus? How does it help further the education of students who aren’t enrolled in courses such as nursing or chemistry that require a specific physical environment? Does in-person higher education even have a future?

The end of the campus?

As the dean of a global business school who also sits on numerous education boards, I know that higher education has weathered numerous rounds of technological innovation in the past. One of the very biggest was the introduction of the printing press in the 15th century. Rather than sending higher education into decline, Gutenberg’s innovation made universities stronger than ever. As has the arrival of the calculator, the personal computer, and the Internet.

Before the long-awaited vaccine arrives, packed lecture halls and cloistered conversations with professors are best avoided.

Just like the impact of earlier technological novelties, higher education will adapt and come out stronger with virtual learning. Rather than being disrupted, the institutions that survive this crisis will be augmented by the new technology. Getting there, however, will entail a radical rethink of the university campus as we have known it for generations. 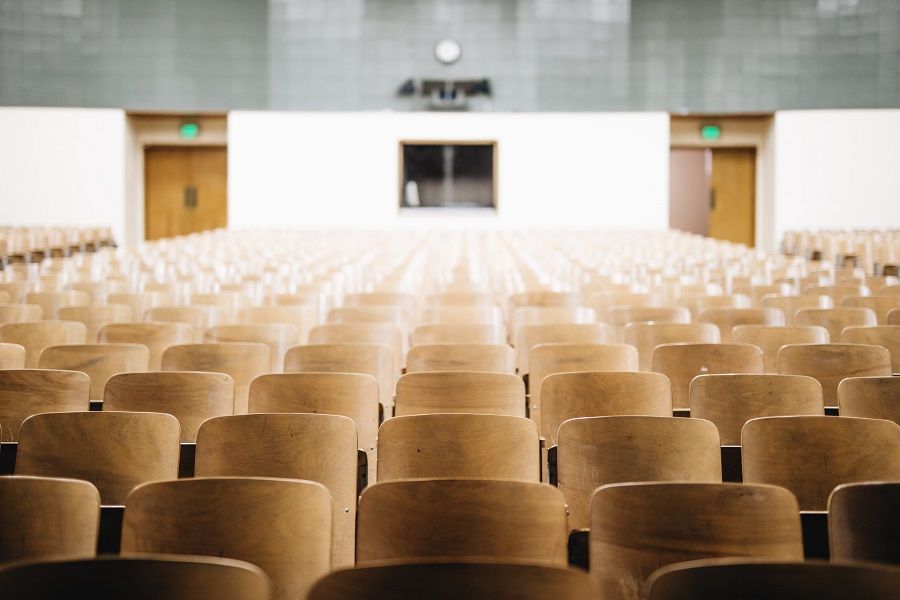 But before we get into that, let’s back up a bit. The legacy model of higher education has worked so well – and lasted so long – because it balances two complementary ways of learning: vertical (top-down), and horizontal (social).

Vertical learning happens in a lecture hall or office hours

Students frantically take notes or discuss the material with an expert. In effect, a vertical learning space is anywhere a professor or someone else officially knowledgeable is doing most of the important talking. Vertical learning is the formal part of education.

Educators can try to inspire it by facilitating projects like group assignments, but it also happens spontaneously as students cross paths after class or debate at cafeteria tables. Horizontal learning is often informal, uncontrollable and indifferent to our daily schedules.

Horizontal learning can be planned in advance and to some degree, packaged. It’s largely possible in an online context, and given the new realities, that’s likely where it’ll stay. Before the long-awaited vaccine arrives, packed lecture halls and cloistered conversations with professors are best avoided.

Pros and cons of virtual learning

No doubt, virtual classrooms have their drawbacks. For example, it’s much easier to read the room when teaching face-to-face: Are the students engaged, bored or confused?

There’s also the reality of 'Zoom fatigue'. Professors’ energies may wane over the course of days and weeks of wrestling with the myriad challenges associated with teaching online. Students, too, have reported that online learning lacks the intimacy and interactivity of real-world classrooms. Pre-Covid research found that students learn less in online classes than they do in-person. 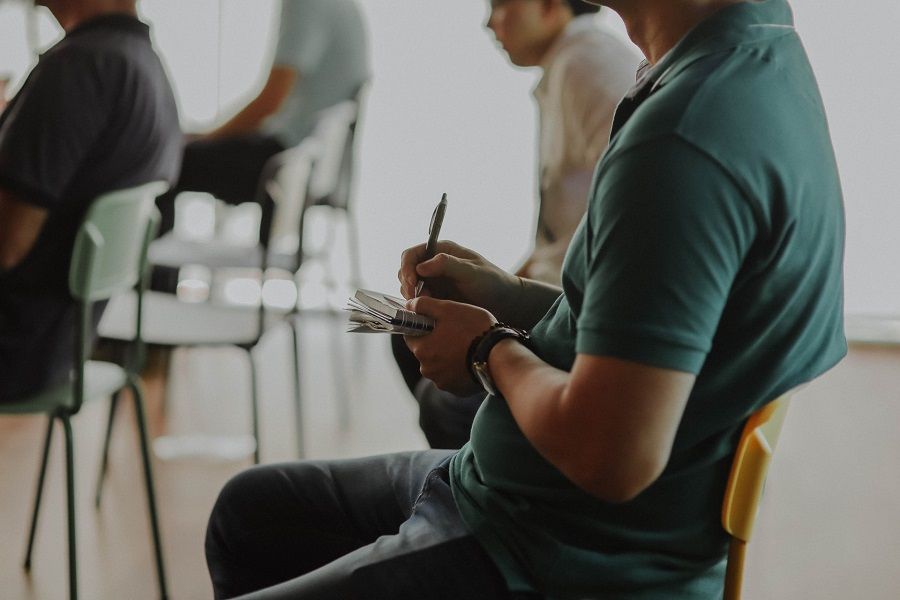 However, after a period of adjustment, teaching online may become second nature, and offerings may improve as a result. As professors acclimate to the bells and whistles associated with this technology, they’ll come to appreciate certain freedoms or additional technical capabilities that are lacking in conventional classroom settings.

In a huge lecture hall, for example, it’s logistically difficult for students to hive off into smaller groups and then have everyone reconvene in a timely fashion. Within Zoom, the ease of creating virtual breakout rooms removes those hurdles, making it easy to dispel the prolonged passivity of listening to a lecture with interactive sessions. This is arguably a more effective approach that compensates for the depersonalising tendencies of technology and also reaffirms students’ active involvement in their own learning.

Over time, the general campus atmosphere may come to resemble something like an Apple Store.

For example, a 2018 study found that students who taught a lesson – without the benefit of notes – based on what they had just learned in class retained as much knowledge a week later as peers who wrote down the information instead of teaching it. This suggests students may learn better overall when they can teach one another as a complement to official instruction. Without a physical environment built for mutual learning, valuable opportunities will be lost.

An expanded learning model that combines online classes, some in-person lectures, and social interactions on campus will produce even better outcomes than the existing legacy model. Similarly, the ongoing rise of online tools will make universities even stronger if they find a way to provide the right environment for social learning.

The reconstruction of higher education

The current wave is not a disruption. It’s a reconstruction of learning with an incredible number of content delivery options. Horizontal learning opportunities will become even more important within this dual system.

When schools opt for augmentation, the campus of the future will pivot toward less structured education. If you strolled through this future campus, you’d notice fewer people rushing to their next classes and more groups engaging in hours-long passionate conversations. 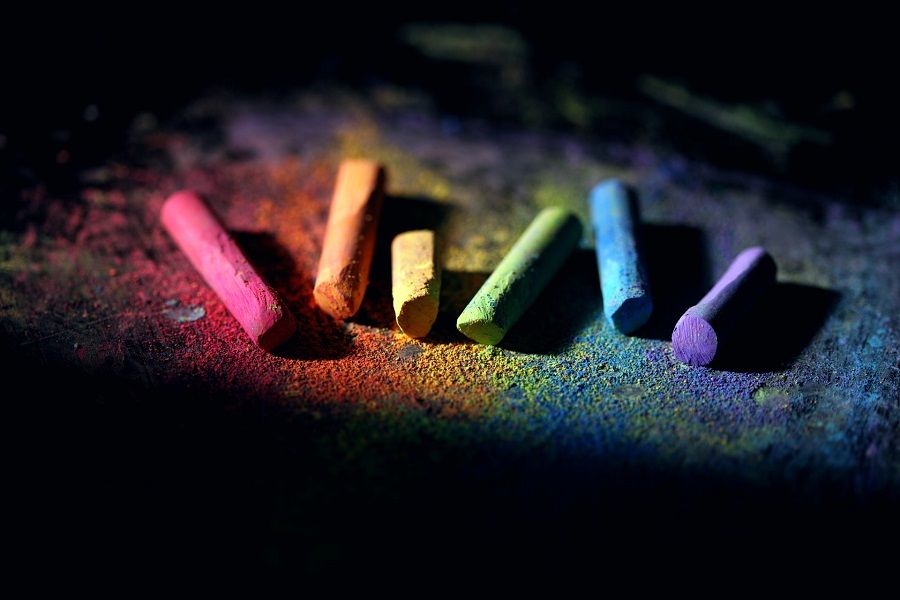 The physical campus would become a dynamic hub, rather than a singular point where learning takes place. It would also be a source of support (technical and otherwise) for the vulnerable students of whom Paxson rightly reminded us.

Over time, the general campus atmosphere may come to resemble something like an Apple Store, where students gather to test out ideas as well as technology, and recharge their social batteries before diving back into coursework at home.

Most importantly, it would uphold the notion of higher education as the best vehicle for students to learn both from one another and from experts. They will become more competent, connected and agile: It’s a promise that future educational institutions must fulfil.

One of the best digital tools for personalised learning is necole. Check it out below: 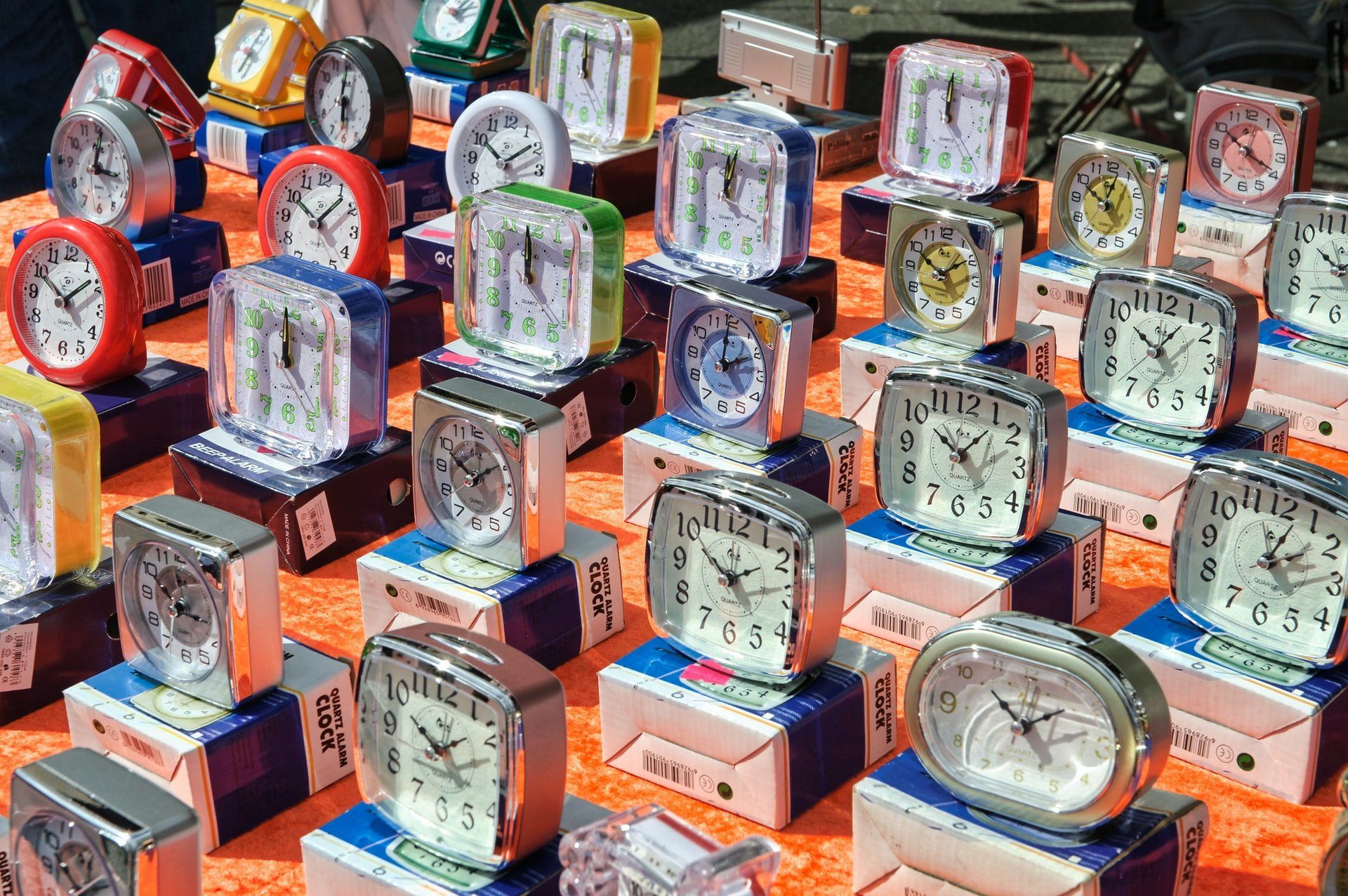 Make Difficult Decisions Too Early Rather Than Too Late