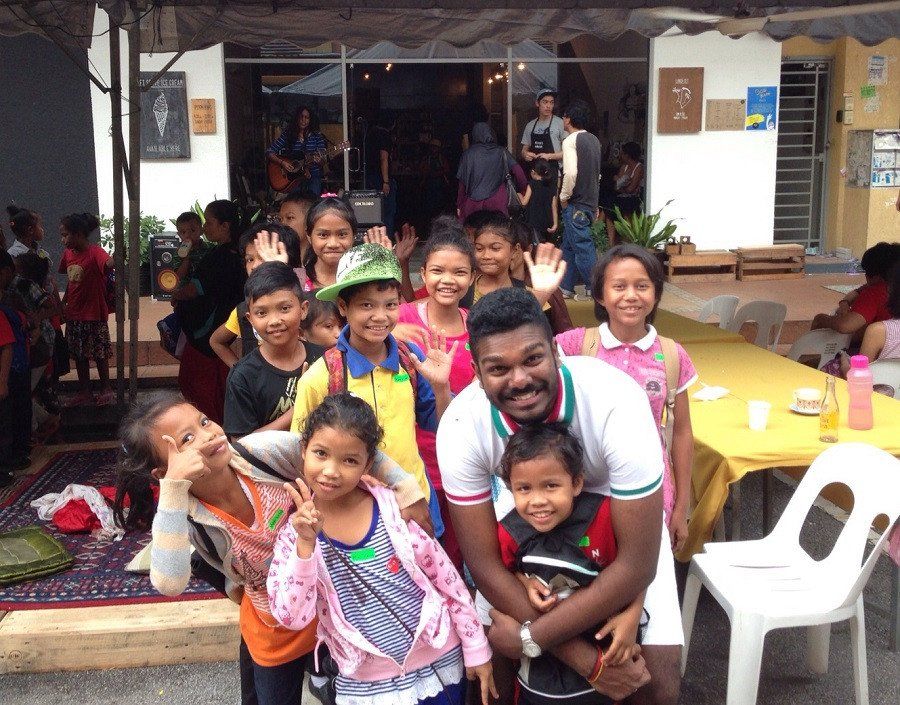 Six years ago, I began visiting orang asli villages with a group of volunteers working on outreach projects within the Semai community of Perak, Malaysia. On one such trip, I was hanging out with the children, exchanging light banter and jokes. I casually asked one of the boys what his age was and if he attended school.

He told me he was 13 years old but no, he did not attend school. When I enquired why, his reply was direct but disguised with a shy smile, “My parents could not afford my school clothes.”

The realisation that these children could not afford school clothes in our present world of excess consumption did not just surprise me—it hit me like a blow to the head. 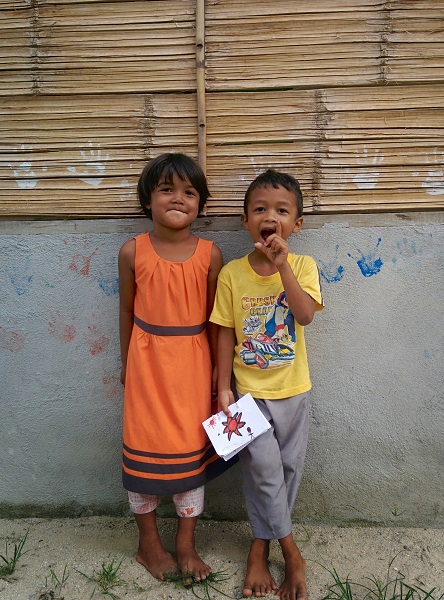 In August 2015, seven orang asli children from a Temiar community in Kelantan went missing from their boarding school for 48 days in the jungle. The children were as young as seven years old and the eldest was only 11.

They were alone. Only the eldest two were found alive and the younger children had all perished. This tragedy highlighted what seemed to be institutional apathy towards orang asli children. The boarding school, which was previously dilapidated and run down has since been repainted and upgraded—a facade of government efforts to right what had gone so incredibly wrong—now operates with far less children attending than before. Disillusioned parents from the surrounding orang asli villages refuse to send their children to a similar fate. The volunteer experience

I run a non-profit organisation (NGO), Projek Senikami, which is founded to provide creative art workshops to indigenous children. Whilst conducting creative art workshops with Semai students, I am joined by volunteers of many different walks of life and backgrounds. However, the visible surprise on their faces when we first arrive at the village is uniform and somewhat a tradition in the “SeniKami Volunteering Experience.”

They seem slightly mortified and distraught by what they see—children running around barefoot with most in dirty clothes, houses made of bamboo and no running water nor bathroom in sight. The realisation that these children could not afford school clothes in our present world of excess consumption did not just surprise me—it hit me like a blow to the head. Workshop after workshop, I would witness those mortified faces among new volunteers. It taught me my most important lesson—awareness is important, but empathy is essential. The foundation of social work and activism must always be empathy. 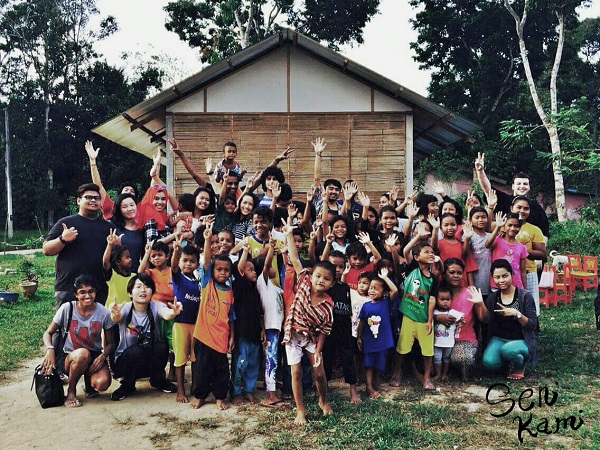 Many issues faced by orang asli communities stem from a lack of empathy from mainstream society and our institutions. We find it hard to understand why people would choose to remain in what we deem as primitive lifestyles while maintaining animistic belief systems.

We find their rituals and distinct appearance an exotic mystery, but for the most part, there is an underlying expectation for them to assimilate into our modern conventions. This lack of empathy is entrenched in the framework in which institutions such as the government, state schools, religious groups and even NGOs, approach orang asli issues.

Efforts to assist their communities are clouded by intentions to develop their societies away from their traditions, culture and identity. National school syllabi do not incorporate their own folk tales and traditions of oral narrative which are equally effective in teaching good values and history of their people.

Their languages which are centuries old are not utilised as a medium. The spiritual ties and rituals reflecting the relationship to their land and ancestors, which is integral to shaping their deep respect of the natural world and the environment, is dismissed as outdated and a threat to the practice of organised religions.

Throughout my journey thus far with the orang asli community, I am frequently asked by well-meaning friends and strangers, “What can I do to help?” If you have the time: Volunteer. A quick search on social media or Google will direct you to an infinite number of good people doing good work who need more help. Expertise in every area is always needed! However, be careful in choosing an area you feel particularly passionate about. 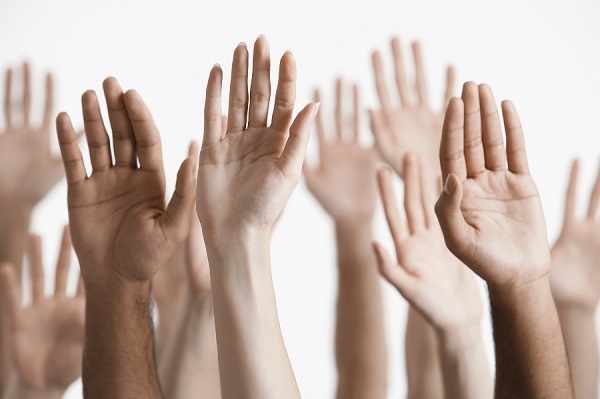 Take some time to reflect on this as volunteering requires commitment and commitment requires a certain level of personal investment. Without it, you may incur more bad than good. If you have the means: Donate to a cause you believe in. Many share the perception that the orang asli communities are looked after by government funding, and this is true to an extent. Though ask yourself honestly, how well-looked-after are you by your government?

If you have expertise in areas such as engineering, law, water and land conservation but have no time for field visits? Share your expertise with NGOs and governmental agencies. In this day and age, e-mails and web calls enable us to share knowledge. Your expertise shared from a distance could help provide clean water or a flood shelter for
entire villages. No effort is ever too small 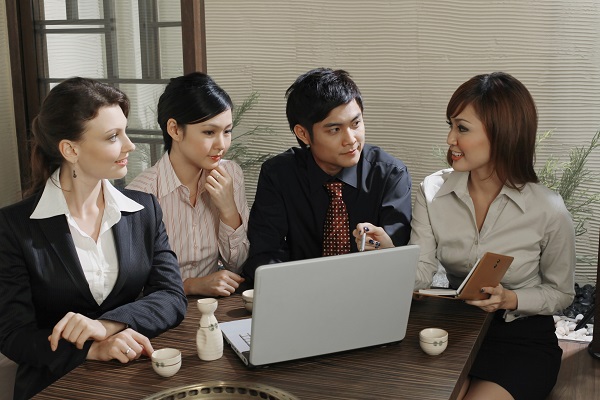 If you have all of the above: Start your own initiative as there are many people doing good work but there will never be a shortage of good work to be done. 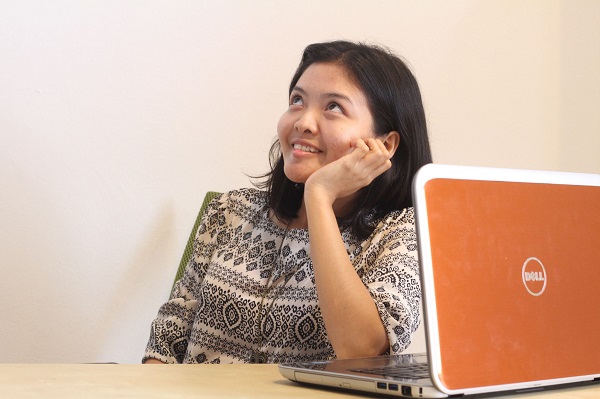 Last but not least, if you have none of the above: Do not forget your empathy. We can do a lot of good in whatever position we hold in the world as long as we are constantly trying to understand one another with full curiosity and compassion.

The small decisions we make in our daily lives make us better people. Better people make a better world for everyone. Engage in conversations with family, friends and colleagues on the realities faced by disadvantaged communities such as the orang asli, displaced refugees and maltreated foreign workers. Discussions lead to awareness, but most importantly it spreads empathy for the cause.

Empathy helps us realise that in order to truly help orang asli children gain a proper education, we must first understand their community and the identity of their people. We must truly recognise them as fellow Malaysians with equal rights and of great value to the society. With our understanding and solidarity, the orang asli will therefore be empowered to reclaim their steadily eroded rights over their customs.

With their rights renewed, the orang asli will no longer have to live in a state of fear and inferiority. When there is no fear, their children will feel safe to go to school again.

Orang Asli is a collective term (which means original or first peoples in Malay) for some 18 ethnic groups of less than 150,000 in total who are widely regarded as comprising peninsular Malaysia’s original inhabitants (in the sense that they pre-date the arrival of Malays). They are generally divided into three distinct groupings: The Negrito, Senoi and Proto-Malay. 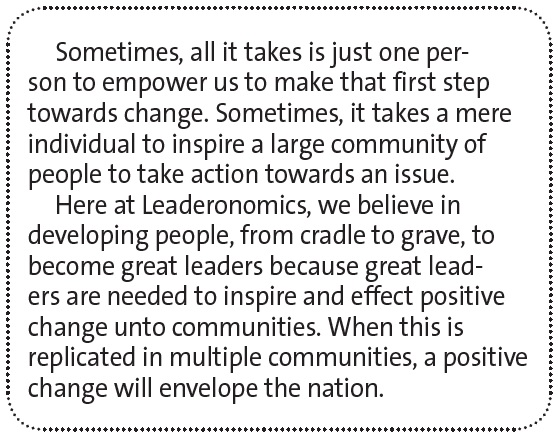 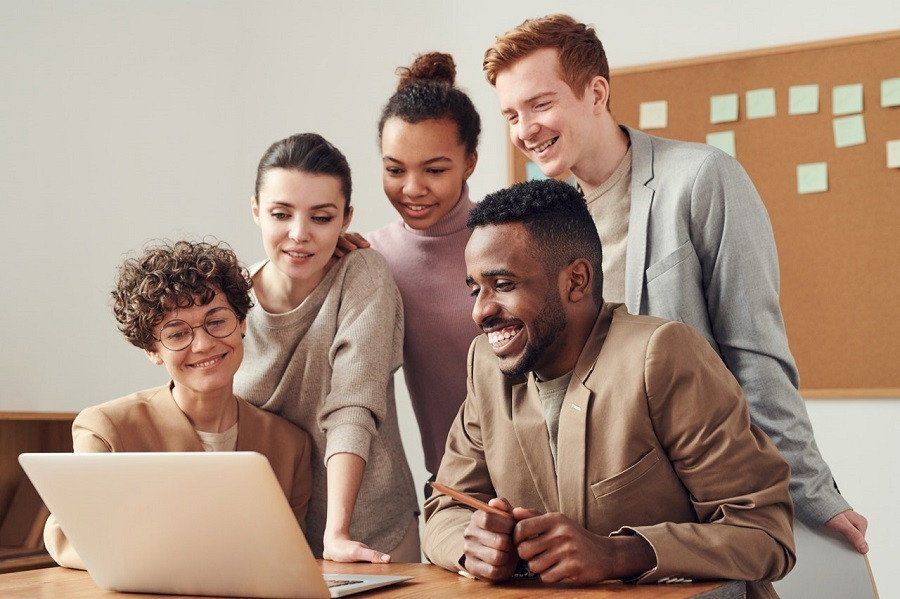 5 Ways to Build Trust at the Workplace