Power Earned Or Power Given? 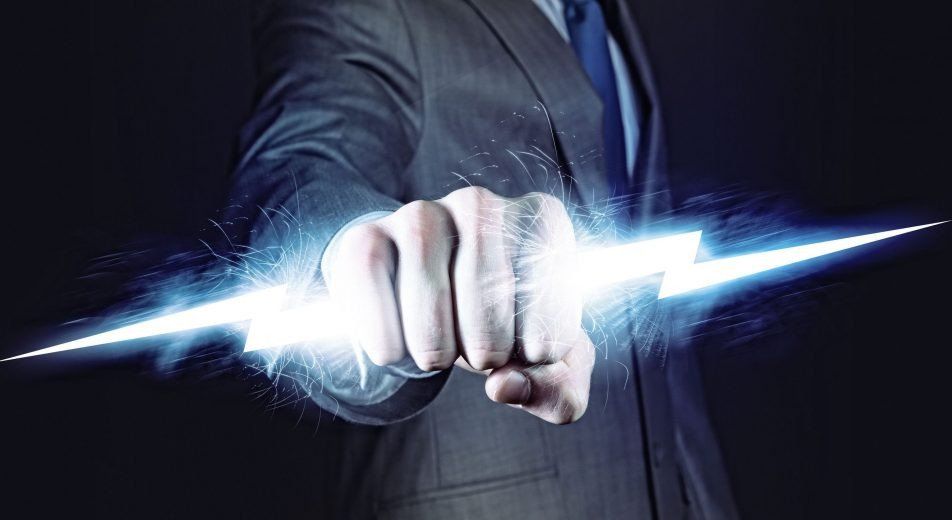 I knew a former chief executive officer (CEO) of a multi-million-dollar company in the United States. This was a family business, so, he became CEO.

Fast version of the story: he alienated all the employees and suppliers. The company was sold in a fire sale.

Similarly, I have worked for a CEO of a publicly traded company in human resources. This CEO is consumed with himself.

The company’s top sales people ignore him. He alienates suppliers who eventually quit. His only saving grace is a buoyant stock price. If it falls, the thin ice that supports him will collapse.

His power is based on position, not on earned trust.

Power earned or power given?

These stories lead one to a simple question: If your CEO (or boss) did not have their granted position of authority, would you still admire, follow, and listen to him or her?

To understand the dynamics of leadership, I interviewed Dr. Ken Siegel, president of The Impact Group, Inc., a Los Angeles based group of psychologists who consult to management.

Siegel has coached executives across the globe on becoming better leaders.

He explains that there is a true difference between power and authority: “Authority is something bequeathed to someone, or comes with a position such as the CEO or vice president.

Power is something that is much more self-originated and comes from within the person.”

Many of us reject authoritarian people.

Siegel says that the more a person relies on authority given to them, the less effective, admired, and influential they ultimately are.

“They may be able to get by for a period of time using the power of their position or the trappings of their job – but that often times breeds resentment and resistance,” he noted.

People who abuse authority to gain power, abuse it in one of two ways: It is either oppressive, abusive, or some combination of the two.

Conversely, Siegel says that true power emanates from within. It is earned power. Great leaders are credible, knowledgeable, and/or display appropriate demeanour.

Through their actions, they earn trust and the credibility needed to influence others. 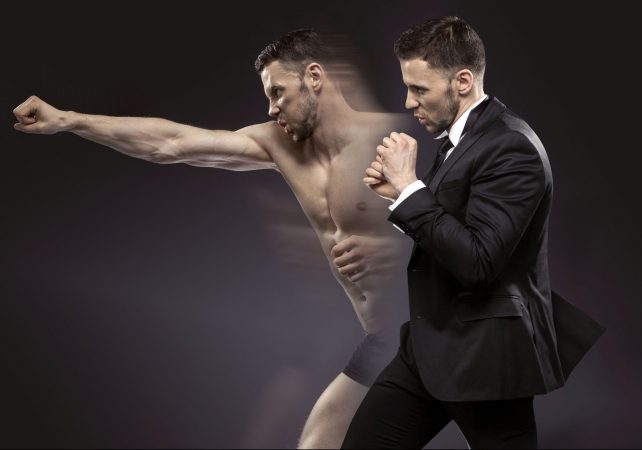 “Those with true power have, as their goal building, mutual outcomes that have meaning. These are benevolent leaders who view their role above and beyond themselves to create commitment for a cause.

“And typically, the leader is not the target of what is going to get better – rather, they share in the goodness of achieving a common goal,” Siegel adds.

In a corporation, the more you are able to use influence as a source of power (how you interact with other people, building mutual outcomes that have meaning) the more sustainable your power is (the more powerful you will be) and the less likely anyone can actually take it away from you, he explains.

The great iconic leaders create goals that followers believe in and commit to.

In simple terms, a cause, or a system of ideals and beliefs is more powerful than a person.

In 2018, the number one leader according to Fortune Magazine was not a person, it was the students of Marjory Stoneman Douglas and other schools in their fight against gun violence.

In second and third place were Bill and Melinda Gates Cofounders, Gates Foundation, and The #MeToo Movement — cause trumps people.

But few of us get to work with great leaders.

We tend to work with leaders who need some improvement. With that in mind, if you are subjected to abusive power, Siegel says there are three things you can do:  1) commit ‒ you can join in; 2) comply – go along with it; or 3) fight it.

Siegel notes that it is human nature to have a fight, flight, or freeze response to danger. And, an abusive boss is danger.

When we think about today’s leaders and contrasting styles, who would you likely follow:  Donald Trump, Angela Merkel, Pope Francis, Barack Obama, Xi Jinping, Vladimir Putin, Justin Trudeau, Benjamin Netanyahu? Who do you consider abusive? Who do you consider inspiring?

Now, thinking about your daily life, if your CEO (or boss) did not have their granted title of authority, would you still admire, follow, and listen to him or her?

If you would not follow your boss, then he or she has authority, but no influence/power over you. My recommendation is that you take flight. 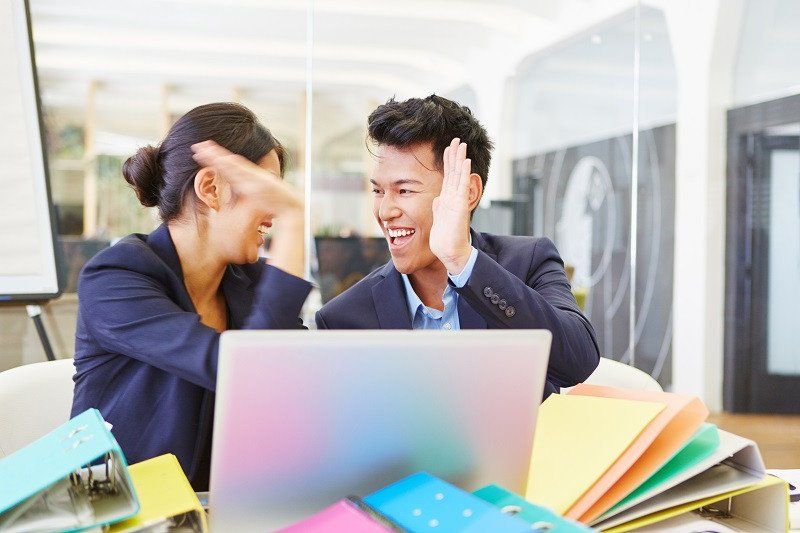