The Leadership Of A Giver 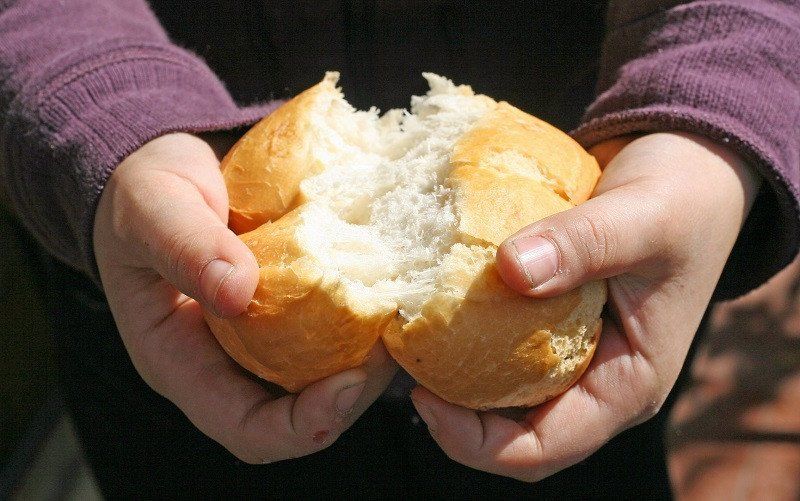 On Nov 14, two minutes after midnight, the town of Kaikoura was shaken by a 7.8 magnitude earthquake.

Having experienced major New Zealand quakes in recent times, Ginnaya MacDonald knew what to do and took her children to higher ground in case of a tsunami. Halfway up the hill, she remembered that she was on call as a St John Ambulance volunteer and went back down in the dark for her pager and uniform. Once her eight, nine and 12-year-olds were safely with relatives, she told them she had to leave them. “Breaking that to the kids was quite hard,” Ginnaya later told Stuff. “They were crying. People said, ‘You don’t have to go’. I said, ‘No, I do. I can’t in good conscience stay here’.” Carefully maneuvering through the pitch-black night across roads invaded by cracks, Ginnaya arrived at the ambulance station in the heart of the tsunami zone. She then transported injured patients while people were vomiting from sheer shock. She barely left the scene as she shifted between various roles.

Looking back, Ginnaya reflected on how much she loves being able to help when needed and that’s why she volunteers.

To me, Ginnaya is a hero on so many levels. Firstly, being an ambulance volunteer is no small feat as it requires a lot of giving in terms of time commitment. In addition, she contributed to others’ welfare by risking her life to fulfill her volunteer duties at a critical time when she had to worry not only about her own safety, but also that of her children.
She exchanged her security to ensure the security of others.

People who give like Ginnaya are leaders in their own right. To me, the ability to give is one of the most powerful and admirable traits of a leader. It has been four months since I started working at a charity organisation and, time and again, I have been blown away by amazing stories of generosity from the public, volunteers and staff alike.

I have heard first-hand, more than my fair share of stories about people who generously donated huge amounts without seeking anything in return. All this got me thinking about how we can exercise leadership by giving, and not just at the individual level, but also collectively – as a community and even as a nation.

The world is becoming ever more generous – with more people giving time, money or help to others this year than previously recorded in the seven years of the CAF World Giving Index.

The CAF (Charities Aid Foundation) World Giving Index is a leading study on global generosity. It measures giving based on the average percentage of people in each country who donate money, volunteer or help a stranger. Leading the way in 2016 is Myanmar, which, for the third year running, tops the index. In the month prior to the interview, an impressive nine out of 10 people in Myanmar made a monetary donation.

Across the globe, helping a stranger is the most common way to give, with more than half the people interviewed reporting that they helped someone in the month before the interview.

If you are wondering where Malaysia stands, we were the seventh (out of 135) most generous nation worldwide in 2014 and 10th (out of 145) in 2015. In 2016, Malaysia dropped out of the Top 10 to the 22nd spot (out of 140). Interestingly, of the three types of giving, Malaysia ranked the lowest when it came to helping a stranger (84) and highest for volunteering time (20). I wonder if the low score for helping a stranger is a reflection of the growing concern Malaysians have about their personal safety. If you recognise that safety considerations have held you back from assisting someone before, what are some solutions you could identify to extend help to strangers without putting yourself at risk?

I’m sure we are all familiar with the saying “It is better to give than to receive”. Same goes for the golden rule: “Do unto others as you would have them do unto you”. But putting aside these obvious reasons, why do people give?
In an article published by The Guardian, “The science behind why people give money to charity,” researchers explain that there are three broad categories that charitable giving falls into:

Time for honest reflection: which category do you fall under?

Giving is a personal act and individuals decide to give for one or many reasons. Some of the top reasons for giving include:

The Ability to Give does not Discriminate

Do you feel like you want to give, but find your current financial position holding you back from giving?
In reality, there are many ways to give, and one’s ability to give is not determined by his or her position of wealth (or the lack thereof) but more by the ability to empathise with the needs of others.

According to studies stated in the New York Times article, “The Charitable-Giving Divide” by Judith Warner, lower-income groups give proportionally more of their income to charity than upper-income groups, despite the logical assumption that the poor don’t have as much resource to spare compared to the rich.

I have come across many people with the heart to give but with no idea where to start. If you’re one of them, let me leave you with some ideas that I hope will empower and inspire you. Finding yourself a cause that you care about can be as simple as Googling one of the following:

Or simply be inspired by hundreds of ideas that you can act on right now at www.randomactsofkindness.org

Read more: Are You A Giver Or Receiver

Giving people influence others to give. They lead the way as their actions encourage others to follow suit. In fact, studies show that if a prominent person in your life encourages you to give, you are four times more likely to donate!
Giving people are leaders for change.

Whether it is the story of a significant monetary donation or the story of Ginnaya the earthquake hero, the stars of these stories have undoubtedly spurred me to reflect on my own giving history, and encouraged me to enlarge my giving capacity.

Giving people make a difference that extends beyond their own acts of giving.

Watch the video below on a talk with Dzameer Dzulkifli, the co-founder of Teach for Malaysia, an initiative to empower leaders via education. 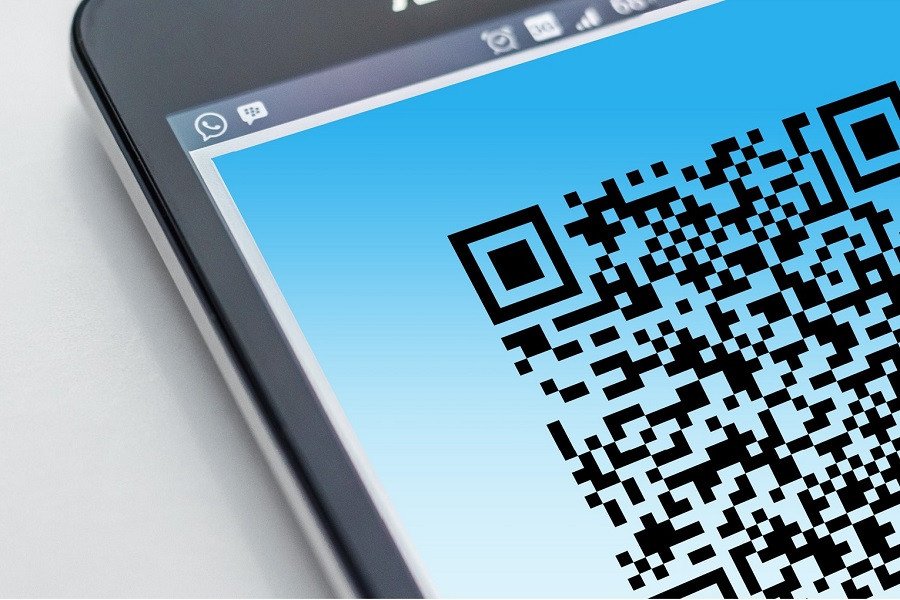 The Millennium Disruption That Never Happened?

Tags: Be A Leader, Personal Growth

Kwan-Lyn Lim
Kwan-Lyn is formerly part of the Digital Learning team at Leaderonomics. She loves helping people connect the dots, be it in the business world, or by empowering others.