Women in Leadership: The Importance of a Career Break 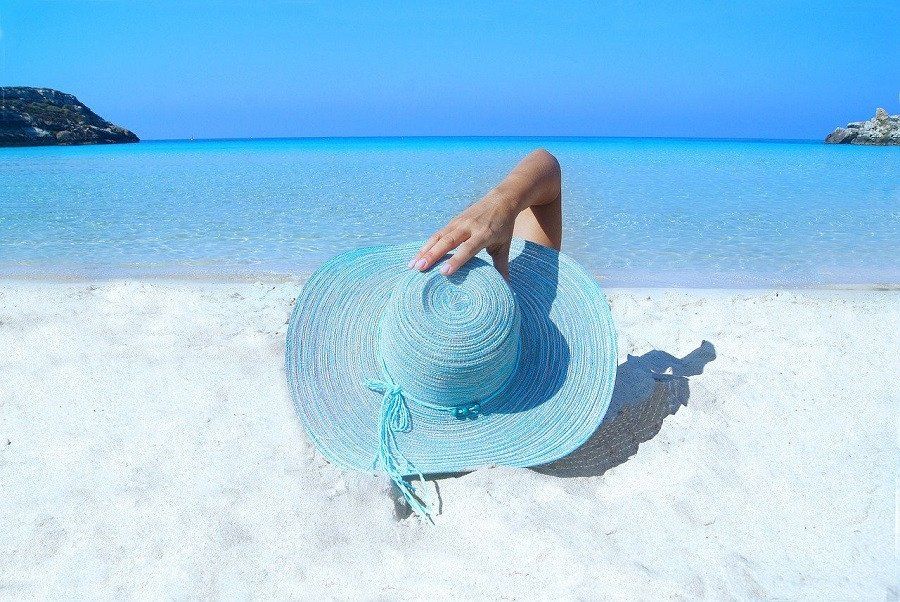 Is It Acceptable For Women To Take Career Breaks?

Former U.S. Secretary of State Condoleezza Rice said that people who are the ‘first’ to do something never set out to be pioneers – they simply set out to do what they love and happen to be the first to do it.

Nevertheless, being the first to achieve notable success is impressive, not least of all because it paves the way for others to follow who might not have had the courage to do so. It sends a message that nothing is impossible when we step outside the box of expectations built by others.

Here in Malaysia, Dr. Vimi Ramasamy became the first female Malaysian MD (managing director) of a multinational company. In January 2015, she became the MD for IHS Markit, a global organisation that provides information and analysis for more than 85 per cent of the companies in the Global Fortune 500 list. 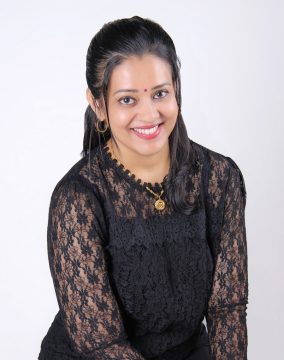 An engineer by trade, Dr. Vimi reflected on a childhood where she was encouraged to explore and solve problems. In her household, tasks were never assigned according to gender, but rather by capability. The IHS Markit leader recognised from an early age that it’s not what you are that counts – only whether you can do the job.

Describing herself as a ‘motivated and driven person’, Dr. Vimi knew that she wanted to make use of her talents and potential and climb to the top of the industry since her college days. She set about achieving just that, despite industry stereotypes from male co-workers who suggested that women were unable to match men in their technical competency.

After working as an engineer for 15 years, her leadership skills were noticed by bosses at Intel Technology, where she was encouraged to step into management and business development.

Since 2008, Dr. Vimi has been building dynamic global teams in research and development; operations; and business services. Nurturing incisive leadership skills in the transition from hardware engineer to business leader, she rarely took any time off from her work commitments, even when starting a family. 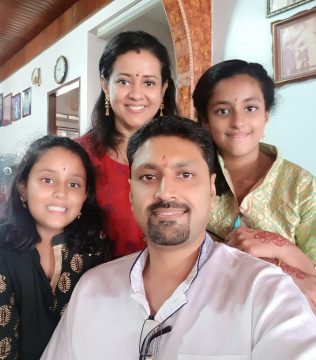 Dr Vimi with her husband and two beautiful daughters

In September 2019, she finally decided to take a career break to take stock and focus on what to do next after years of leading, coaching and mentoring, although some were puzzled as to why a break was necessary.

Dr Vimi explained, “People were asking, ‘What happened to you? Did you find another job? Is there something wrong?’ It was as if the only time you can take a break from work is when something has gone wrong.
“I would say that everything is fine, and that I simply decided to take a break – but a lot of people really struggled with that. It is part of the Asian mentality, people struggle to understand it.”

You may be interested in: Take A Break And See Your Career Bloom!

For Dr. Vimi, taking a few months’ break has meant that she ‘feels lighter’ now that she has taken time from managing teams and projects across multiple time zones. “It’s so nice to wake up in the morning and simply appreciate what’s there. I still have a few to-do lists, but the time that I have now allows me to prioritise important things that I was previously unable to do while working – including meeting two friends I haven’t seen in the past 33 years.”

“It’s important to take time out and do what makes you enjoy life. Of course, you need to sustain yourself and look after your commitments. You also need to be able to detach from your job title, which is something I tell people when I’m coaching them. If your title doesn’t define you, then it’s easier to step aside when you want to take a break.”

It was refreshing to hear such an accomplished and respected leader in their field talking about the importance of career breaks. When asked if having more women leaders could help balance professional goals and growth with well-being, Dr. Vimi pointed to research suggesting that women generally tend to be more transformational leaders rather than transactional leaders.

The mantra of ‘get the job done’ under transactional leadership is all very well; however, this kind of leadership also plays a role in employee burnout, work-related stress, and dips in employee engagement. Rather than a luxury, employee well-being is a necessity that allows employees and organisations to thrive.

Dr Vimi said, “Women are rated as being more suited to transformative organisations, because they help employees to better navigate changes, as opposed to transactional leadership which is based on command and control.

“In my company, diversity is crucial. By the time I left, our team had six women to four men, whereas previously it was more like eight men to two women. Whenever senior leaders come to the office, the first thing that strikes them is the energy levels – it really makes a difference to the organisation.

People feel valued in the workplace and my philosophy is simple: family is very important to me, and the people at work become my family. In any family, people have their strengths and weaknesses and my aim is to bring out the best in them and to bring our collective best together to achieve organisational goals.

Dr. Vimi’s leadership style is one that places a strong focus on inclusivity and helps people to feel safe and happy in the workplace. It’s an approach that has clearly worked well throughout the years, and one that has resulted in many industry leaders seeking her advice on how to develop engaged and effective teams. 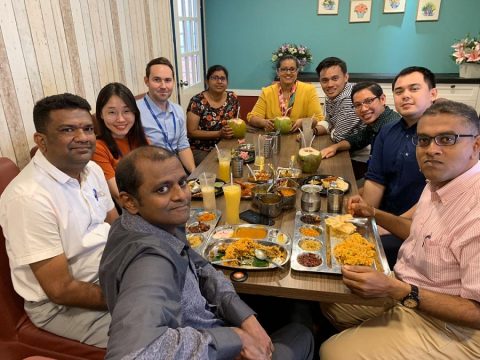 Of course, they will need to wait until the well-earned career break is over, but it’s little wonder that Dr Vimi’s leadership style is making people sit up and take notice. Along with the positivity comes productivity, and the benefits continue to ripple throughout the organisation.

Editor’s note: Good news to all! Dr Vimi has emerged from her 3-month career break and has since founded her own company, STRAVIK Business Consulting at the end of Nov 2019. Congratulations and we wish her the very best in her new adventure! 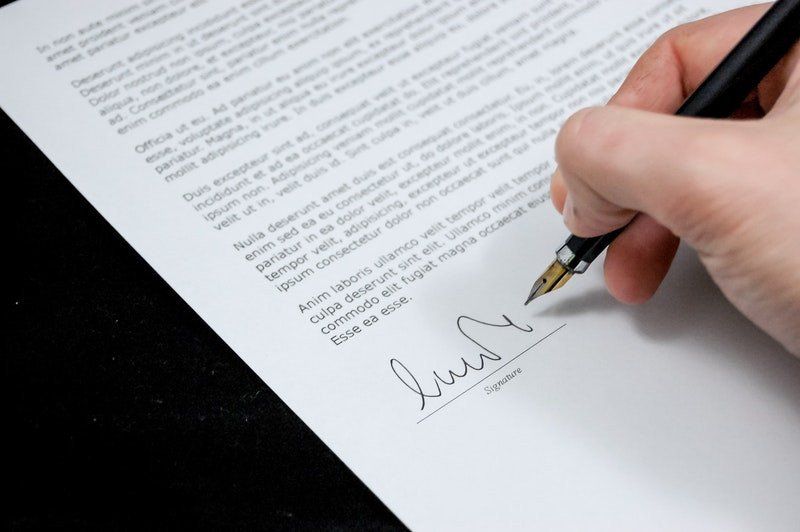 How Smart Contracts Could Change the Way You Do Business