Motherhood Penalty in the Workplace 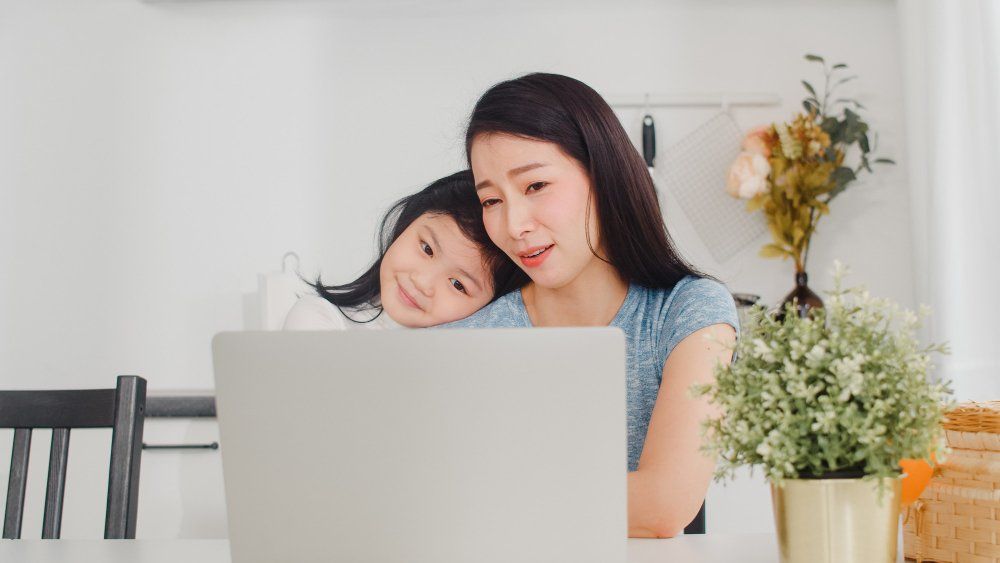 Source: Image by Tirachardz on Freepik
Are Working Mothers Penalised?

It is now 2020 where a new decade is upon us, yet the women workforce is still struggling with motherhood and pregnancy stigma in the workplace. A large percentage of Malaysian women are highly educated and are expected to continue working after tertiary studies. However due to family commitments arising from family planning, women seem to leave full-time employment, opt for part-time work, or risk being perceived as a non-contender in the existing workplace when it comes to career advancement opportunities.

Several studies have also shown that working mothers are perceived to be less committed to work, and less likely to be recommended for a promotion or a new role, which inevitably has a negative impact on one’s career trajectory. All these prejudices exist despite the fact that mothers are known to be great problem solvers and brilliant multitaskers.

In this article, we examine the motherhood penalty rising from women’s decisions to start a family, and the unspoken gender inequality that are faced by career-focused women.

Several studies have been done to discover the real penalties of motherhood in the workplace, and to name a few:

These are chilling facts for career-oriented and ambitious women, it is no wonder working women are finding it difficult to break pregnancy news to their employers. Let’s look at the harsh facts here:

While different scenarios throughout the motherhood journey warrant understanding from employers, Malaysia remains conservative on the matter of maternity leave as it is one of 31 countries that do not follow the International Labour Organisation’s recommendation in allowing 14 weeks of maternity leave for employees as of last year.

In a bid to set an example, the recently tabled 2020 Budget has raised the maternity leave period to 90 days from the previous 60 days. Several large corporations such as Nestle and CIMB have also led the corporate world in example by offering up to six months of paid maternity leave. When challenged by the media on the longer leave period, then Deputy Women, Family and Community Development Minister Hannah Yeoh raised a fine example from then MESTECC (Ministry of Energy, Science, Technology, Environment and Climate Change) Minister, Yeo Bee Yin who is known to have successfully rolled out 40 achievements in 18 months despite being pregnant for the last six months.

Despite her performance, the media chose to highlight her upcoming absence during maternity leave instead of celebrating her brilliant work. Yeo Bee Yin is a classic example of a highly skilled worker, who has fallen prey to the unfair bias of the public.

Based on the findings, it is safe to say that there is a definite bias and unfair perception towards working mothers. However, to say that there is ‘blanket-notion’ of gender inequality in the workplace is unfair as multiple studies have shown that childless women are largely unaffected and remain comparable to men.

Does this mean that women are only penalised for choosing motherhood due to the stigma around the subject matter? Nevertheless, it is also safe to say that most companies in Malaysia who have employed women workers before they were pregnant have not shied away from granting maternity benefits, such as paid leave and embracing their return to the workplace after said leave.

What do highly-skilled working mothers turn to?

In a bid to secure financial stability despite evolving family choices, working women turn to freelance work or part-time assignments in order to juggle duties at home. While their skills are still being utilised, they are still being denied several things: job security, stable monthly income, paid maternity leave and potential career advancement opportunities within a company.

Despite all these drawbacks, mothers do enjoy a more flexible work schedule and better quality of life. Over time, some highly-skilled and experienced freelancers who choose to upskill themselves are also able to enjoy the same income or more than they once enjoyed being employed in a full-time role. This also means that the companies are losing talents they once had to the rising gig economy.

Infographic by Leaderonomics: Motherhood Penalty in the Workplace

According to a statement released by TalentCorp, more women in the workforce can potentially increase Malaysia’s GDP up to RM9 billion. TalentCorp also found that while Malaysian women are as educated as Malaysian men, and show a labour force participation rate of just over 54%, they tend to exit workforce in their late 20s to early 30s, mainly due to family commitments.

From here, it is clear to see that many private companies are finding it difficult to retain female employees due to failure to adapt to their evolving circumstances at home, at the same time, employers also fail to weigh out the true cost consequences in the process of recruiting and training new employees, resulting in a failure at prioritising talents.

In other words, the collective failure of employers on this subject matter does not affect only the career advancement opportunities of working mothers, and the well-being of their families, but it also detriments the respective companies’ efforts in talent retention and potentially losing highly-skilled workers.

In order to move forward and stay ahead of such potential loss, employers will need to invest in policy changes that can increase talent retention rates in the long run. For example, enabling a more flexible in-office schedule while still getting work done remotely by workers from home, can benefit both parties in their respective pursuit of goals.

By taking advantage of the infrastructure that is readily available to us in the 21st century, such as high speed internet connection and smartphone devices, employers CAN afford to be conscious about the motherhood penalty and do their best at supporting talented women who are committed to both work and family.

Chloe Mok is an advocate of digital marketing and is passionate about the latest marketing trends in town. She is a certified marketer from the Chartered Institute of Marketing, and is currently working as a digital marketing consultant. To get in touch with her, e-mail editor@leaderonomics.com 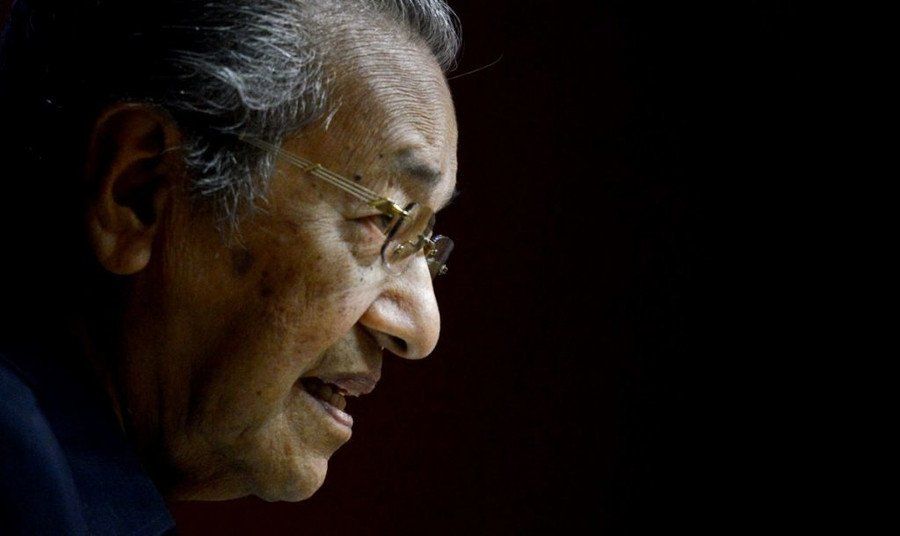