The Latest Developments in the ICT Subsector in Malaysia 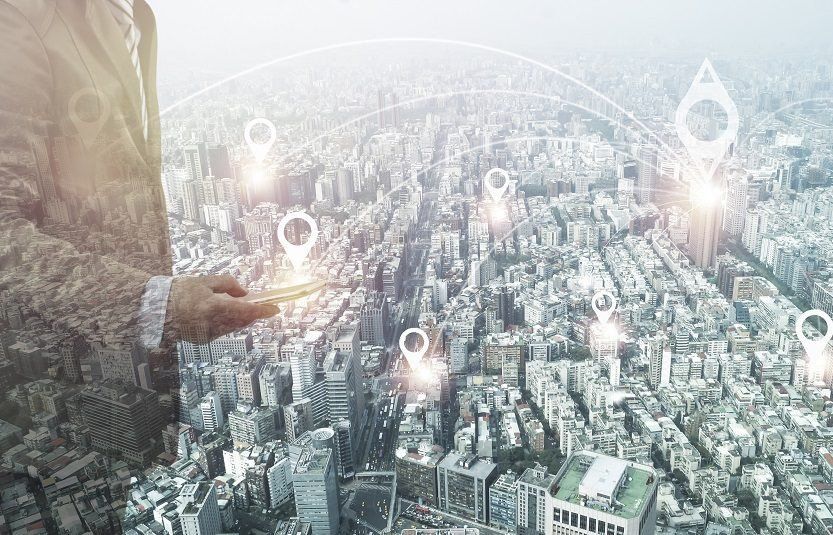 The potential for growth is unlimited.

Information and Communication Technology (ICT) has become so pervasive in our society that we live and breathe it every day, by using our smartphones, listening to music online, watching movies on live streaming, and posting our latest adventures on our Instagram feeds, to name just a few.

We consume information, communicate and interact with others using ICT, and it is a booming industry worldwide.
Smartphone manufacturers are racing against each other to launch devices with the latest communications and entertainment advances, and equipped with the best mini cameras too.

Meanwhile, the Internet of Things (IoT) is linking up everything from your closed circuit television (CCTVs) and lighting system, to electrical appliances and electronics, laptops and phones.

The potential for growth is unlimited.

ICT has evolved beyond a set of tools to become a powerful socio-economic enabler, and also a key driver of business transformation.
The classifications in the ICT subsector are shown in Figure 1. 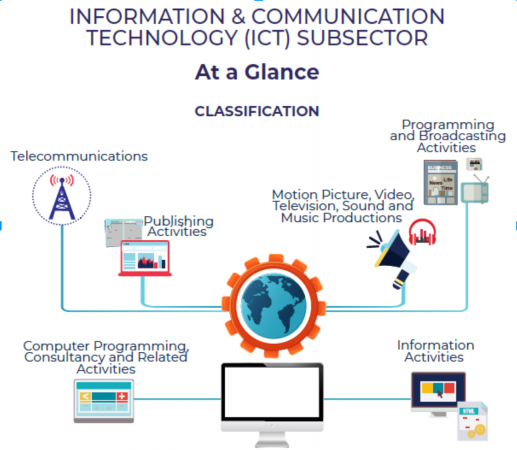 Deep learning (DL) is being widely adopted in data centres.

Currently, applications of DL such as image, audio and video recognition are already being used.

DL is also used for assistive functions, including assisted transportation, AR/VR, and cybersecurity.

Digital currencies, such as bitcoin and ethereum, have become widely traded currencies, and their popularity as investments will continue to grow.

The global interest in these digital currencies will require improved cybersecurity, more storage, cloud computing and the IoT.

According to Cisco, single-skill AI is now quite common. Examples are online shopping and advertising, Google maps and Siri.

Now, the next step is to produce multi-skilled AI, which is pervasive and can adapt to people rather than people having to adapt to the device.
The global race is now on to produce the multi-skilled algorithm (in software) and the ultimate AI chip (in hardware).

While traditional offices use specific tools for collaboration, Gen Y, which is now the dominant segment in the workforce, prefer to meet, have discussions and make arrangements digitally through social apps such as Facebook, Instagram, WhatsApp and Snapchat.

In response to Gen Y’s need to have better collaboration tools, user interfaces will be developed to become more intelligent, seamless and intuitive, and this is achieved through the use of technologies such as AI, VR and AR.

The Malaysian ICT subsector is one of the country’s largest economic subsectors.

The subsector’s healthy growth is attributed to the positive competition between industry players. This climate has promoted innovation and the creation of products of higher value.

“Certain areas such as mobile apps have experienced a tremendous amount of innovation in Malaysia,” says Ganesh Kumar Bangah, the ICT Nexus Champion for the Malaysia Productivity Corporation (MPC).

“But other areas such as hardware have not seen much innovation in this country. So, in terms of hardware, we are just users of technology.”

In its quest to enhance productivity in Malaysia for the past 25 years, MPC has conducted talks and workshops, developed training programmes, provided advisory and consultancy services on productivity improvement, and also awarded grants and recognitions to exemplary organisations which conducted research projects related to productivity.

In the 2000s, MPC developed benchmarking and best practices, studying how to enhance competitiveness and innovation at the national level.

To further accelerate productivity growth, it launched the Malaysia Productivity Blueprint (MPB) in 2017. Nine priority subsectors were established, one of which is ICT.

More on MPC: Electronics And Electrical On The Next Level 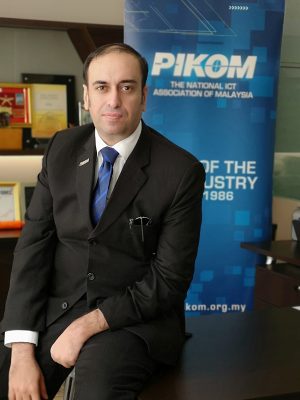 Today, developing an IT product such as a mobile app is not that difficult, because there are so many tools available.

There are endless possibilities for the creative and innovative person who is willing to learn, explore and experiment.

“Anybody can start an IT product very easily, but the challenge is to take it to market,” says Ganesh, who is also the chairman of the National ICT Association of Malaysia (PIKOM)."

“The challenge lies in productivity."

“Just creating a product is not enough. So, what I think we really need to improve in Malaysia is having the right talent and skillset for going to market,” he added.

“To help companies go to market, we will roll out a market focus accelerator by early next year. It will involve training talent on how to go to market.

“It involves taking companies through the whole process of going to product market fit. From market discovery to product messaging, to market outreach, right down to market results.”

It is well known that there has always been a mismatch between academia and the industry.

“Industry always moves so fast, so academia is always left behind. So, we want to promote lifelong learning.

“That’s why we are launching a micro-learning platform with AI capabilities, called ‘Nexus Skills’, also by early next year,” revealed Ganesh.
“You can use the micro-learning site on your mobile, and spend a few minutes a day learning new skills.

“In terms of payment, we are looking at getting it HRDF claimable,” he added.

The ICT subsector is one of the movers and shakers of the Malaysia economy.

It has experienced strong growth, but still has vast potential for innovation and development.

Once Malaysians improve on their skills and know-how about how to go to market, more Malaysian-made inventions and innovations will be available locally and internationally.

The Malaysia Productivity Corporation (MPC) has started a nationwide productivity movement across all segments of society to create higher levels of awareness and understanding of the importance and benefits of productivity at enterprise level, along with guidance on how to measure and track productivity. For more information on their Productivity Nexus, go to wayup.my. To learn more about MPC, visit mpc.gov.my. 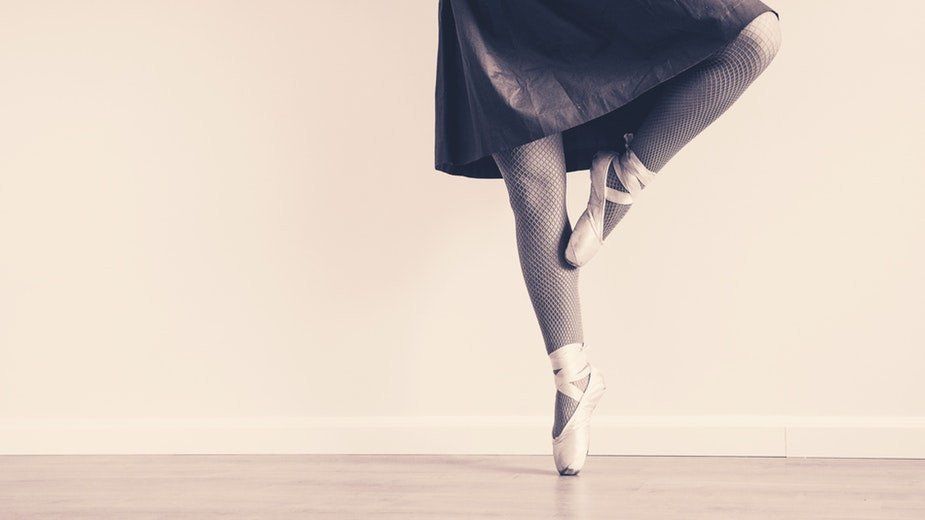