Can Fintech Be a Force for Good? 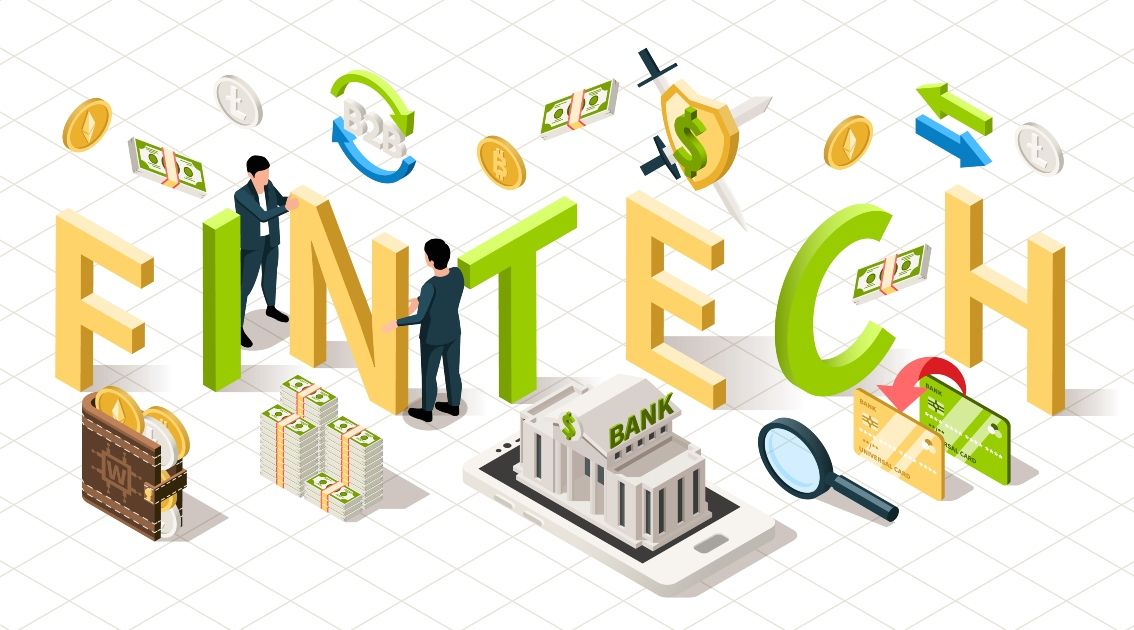 Vector image is from freepik.com by @macrovector.

In this Thinkers50 webinar, Lily Fang discusses how the meeting of finance and technology could unleash a transformative force towards more inclusive financial services.

We need banking, but we don’t need banks anymore,” Bill Gates famously said in 1994. Today, his prediction is playing out with tech companies disrupting the finance sector and blurring the lines between finance and technology. Their promise? Faster, cheaper and more accessible financial services.

Fintech has potential for great things and ill alike – and could well be the force for good. But for all the hype surrounding blockchain, cryptocurrencies and non-fungible tokens (NFTs), the concept of fintech remains ambiguous, said Lily Fang, a Professor of Finance and the AXA Chaired Professor in Financial Market Risk at INSEAD.

Perhaps the more interesting question then, is which comes first, she said at a webinar on “The Impact of Fintech on the Future of Global Economy” co-organised by INSEAD and Thinkers50. Many people are in fact no stranger to these technologies. AI and machine learning are used to analyse huge volumes of data and enable service providers to know their customers better or conduct due diligence at a scale that was not possible before. At the architecture level, cloud computing and quantum computing have enabled the scale, flexibility and speed required to handle massive volumes of data.

We have also seen how blockchain has transformed the way data is captured and authenticated, laying the foundations for cryptocurrencies and NFTs. Meanwhile, opportunities abound in specialised functions such as cybersecurity to keep the fintech ecosystem safe, as well as in the development of APIs (application programming interface) that enable different applications to interoperate.

Discover: Blockchain Is A Technology for Collaboration

These technologies have transformed financial services, from payment to credit, investing and insurance. Loans and insurance applications can now be validated and processed more quickly. Investors can trade easily with AI portfolio management tools and high-frequency trading. Indeed, with the emergence of cryptocurrency, even the very notion of money is being challenged.

When cryptocurrencies were first launched, they were met with exuberance, as were most technological leaps. That’s why markets are marked with bubbles and crashes, noted Fang. Fear of missing out (FOMO), fuelled by social media, the media and the influence of personalities with market-moving power such as Elon Musk and Cathie Wood, spurred many to jump on the cryptocurrency bandwagon.

At the same time, financial platforms like Robinhood have put cryptocurrency trading within reach of the masses, in the form of commission-free trading via a mobile app. Fang cautioned that platforms that gamify investment tend to make investing appear cheap and easy while understating the risks that investors are faced with.

In the crypto world, the peer-to-peer system of money is designed in such a way that everyone is responsible for their own actions and money. While the removal of the middlemen smells like freedom, it also means there is no backstop nor possibility of government bailout should things go south.

On governance and ethics

Traditionally, financial services such as banking and insurance are highly regulated to keep providers in line with mandatory standards and ethical behaviour. While technology has changed the delivery of these services drastically, the fundamentals of finance remain.

On the other hand, tech companies – which mostly operate in less regulated environments – are racing ahead in the fintech landscape. As such, the entry of tech companies into a traditionally highly regulated space has created regulatory loopholes, which need to be plugged. Regulation is simply not moving as fast as technological developments. Blockchain technology, for instance, is designed in a way that decentralises data governance, authentication and protection. Unlike a bank, it cannot be shut down by the government.

While supporters of blockchain insist that the technology’s distributed architecture cannot be hacked, cryptocurrencies are stolen daily in reality. At the national scale, the introduction of digital currencies by central banks can put volumes of data in the hands of the governments, giving them unsurpassed power and surveillance capability, cautioned Fang. Ultimately, the merits of technology depend not only on the design, but also human actors and governance, she said.

On a positive note, some regulatory convergence is observed as governments make banking licences mandatory for mobile banking service providers. At the global scale, the Basel Committee on Banking Supervision is playing an important role in setting standards and regulations of cryptocurrencies.

Can fintech be a force for good?

In 2007, telecommunication companies Vodafone and Safaricom revolutionised banking in Kenya with the mobile banking service M-Pesa. In a land where only 14 percent of the population owned a banking account, the service enabled the vast majority of Kenyans to be part of the country’s financial system without the need for bank accounts or credit cards. By increasing access to financial services and enabling commerce, the technology has pulled over 2 million people out of poverty over the years.

In another example, insurtech (the combination of insurance and technology) leverages blockchain technology to improve access to insurance. Insurers such as AXA have been offering customisable insurance – known as parametric insurance – to indemnify its customers against the probability of pre-defined parameters such as flood or drought. By lowering the cost of insurance while offering wider, customisable coverage, it plugs the gap of conventional coverage. This has enabled businesses that typically fall through the crack – such as micro farmers – to manage risks and do more with limited resources.

Don’t lose sight of the basics

Ultimately, not all financial and economic issues can be solved by technology. To assess the merits of technological innovations and solutions – including fintech – Fang urged managers and consumers to put these questions front and centre:

“We need a healthy dose of understanding that technology is not going to solve all problems,” said Fang. “At the end of the day, we still need judgement.” 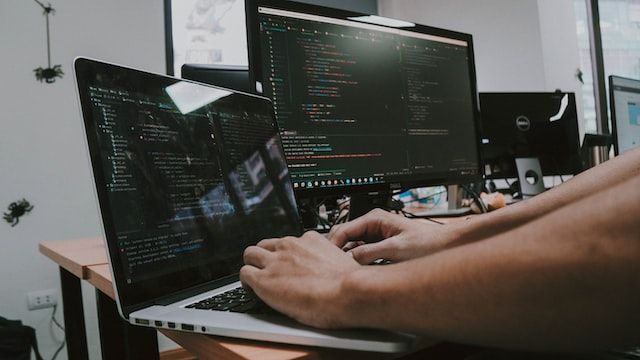 What Leaders Can Do For Their Business During A Cybersecurity Breach

Geraldine Ee is a Senior Editor at INSEAD Knowledge, where she works with INSEAD’s award-winning faculty to bring diverse business insights to leaders and the business community.