Chipping Away At Success 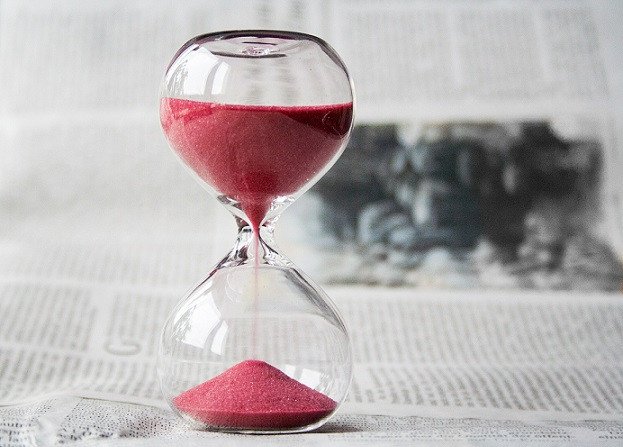 Perhaps the problem is that we tend to see ourselves in extreme generalities living with a clouded illusion that we’ll reach that “one day” where we’ll sail away into the Mediterranean sunset with a cold drink in one hand, and the love of our life in another.

If this sounds like a dream, then perhaps it is and nothing more than that unless we “work at it”.

I’m not saying that all dreams are impossible. I’m just saying that we usually don’t wake up to find that we are successful.

It takes a lot of perseverance and the general condition of success comprises the numerous goals achieved.

A month ago, I found myself in my client’s car. He wanted to make a huge withdrawal that almost closed the bank! He was going on a tour of Europe, leaving me in charge of a project while he was away.

We were accompanied by his brother who proceeded to talk about wanting to buy a Ferrari just to start a conversation.

He turned to me and asked, “John, don’t you have a dream?” I simply said, “Of course I do! I mean, of course having a Ferrari would be nice but don’t you also think that having a tree is better than having its fruit? I’m working on planting that tree right now!”

Many people tend to have a flawed perception of success or work for that matter. The TGIF (Thank God it’s Friday) culture espouses the belief that we need to get away from work to enjoy ourselves. I personally think that this shouldn’t be the case.

Work is a blessing and an opportunity to live out our life’s purpose; which should be, at most times, greater than ourselves.

Even on a busy Monday, people want to find an escape, sometimes resorting to social media for some virtual interaction.

Work is not a prison. However, if breaking out of work is your idea of success, then you should look no further than the Prison Break TV series.

In these stories, you’d be amazed to find that most of the great escapes are done by digging tunnels underground; sometimes with nothing more than improvised spoons.

The point here is, even if your goal is simply to break out of prison, it still requires a lot of work and patience.

Recently, my wife and I were blessed to have been given free tickets to a John Maxwell leadership seminar. In his lecture, he explained one of the laws of leadership called the “Law of Consistency”.

He gave an illustration of how this law works by giving an analogy.

Maxwell says that success is like taking an axe, swinging the same axe five times at the same point, stopping and repeating the same process every day.

You will not chop down that tree in one day; but if you keep taking five swings at it every day without quitting, then the tree will eventually fall.

Maxwell caps the Law of Consistency by explaining: “

Barack Obama, president of the US (United States), in one of his speeches on revival of the American dream said: “It doesn’t matter if you’re black or white, Asian or Hispanic, etc, as long as you’re willing to work hard, you can make it.”

So apparently success (ironically for some) takes a lot of “work”.

Another question about life and success is whether it’s a sprint or a marathon. While I tend to work in a series of sprints, you’d one day realise that putting all these sprints together could make up a full marathon.

Incidentally, a full work week is equated to 40 hours and a full marathon is roughly 42km. It is impossible for us to work for 42 hours straight effectively without sleep but it’s certainly more tractable to put in our eight hours over five days.

The same goes in preparing for a marathon. We usually need to put in a series of sprint distances of 10km to prepare for a “Full Mary”.

Running sprint distances in the world of endurance sports is fondly referred to as “The Possible Dream”, but once we’ve had a taste of this accomplishment, we tend to get hooked on achieving a bigger goal.

The important thing about running in sprints is that it needs to be connected towards a bigger goal rather than the sprint itself. Can’t we say the same about work? Have patience.

One thing I need to emphasise is there is no quick formula to success. Meaning, you can’t sprint your way to your goal. I remember getting stuck in filling out a 250-word essay about success in the ninth grade.

I said that school was a step towards success and that my whole time of being in school, as much as I hated it, was about taking these small but important steps.

Mercado who was my English teacher seemed so proud of that essay that she told my dad about it at a dinner party.

Looking back, it took me an hour to write 250 words. That seems pretty pathetic by today’s standard where I write about 1,000 in an hour and a half.

That was almost 30 years ago and I’ve kept on writing since then. I once wrote a short story in 48 hours which got me an A+ in college. Here I am today still typing away.

If my goal was to write a book someday, then I had a head start 30 years ago. Thank you Mrs. Mercado!

The Philippines Iron-woman and coach Ani De Leon-Brown says that winning isn’t about who can go the fastest but rather who slows down the least.

Again, it’s all about consistency. It’s about perseverance. It’s about having a goal and racing towards it even if you had to do it one day at a time.

John Walter Baybay is a regional management consultant who has worked more than 17 years in the areas of Corporate Strategic Planning and Economic Planning. He is a faculty representative of Leaderonomics in the Philippines. He is a competitive athlete who balances his time between business coaching, family and working with communities. To engage him for your organisation or to connect with him, write to training@leaderonomics.com. For more Thought Of The Week articles, click here. 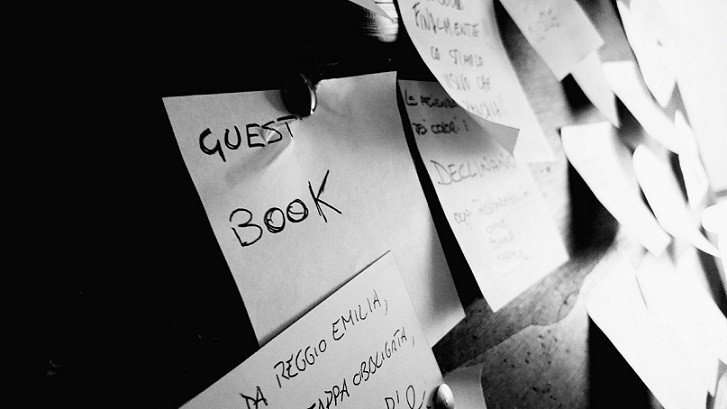 My Top 10 Ways In Combating Procrastination