Change Can Be A Good Thing 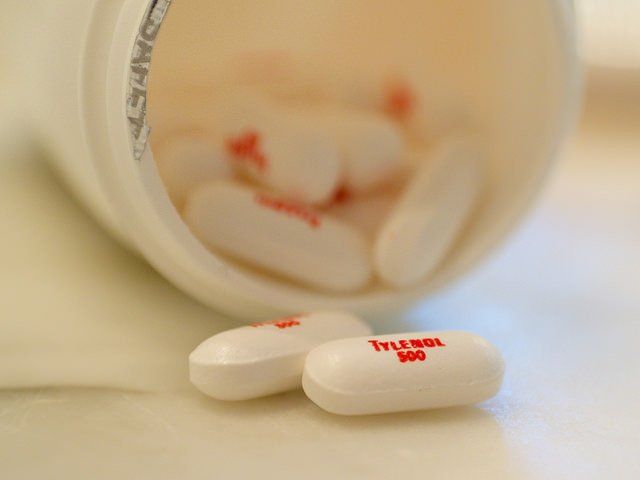 With the rest of the pullout addressing good leadership qualities for companies to possess in times of crisis, here are a couple of case studies in which they were practically applied; companies that showed proper efficiency, responsibility, and public relations.

Below are a couple of examples of some companies’ reactions in crisis situations.

After the mysterious deaths of seven people in 1982, two off-duty firemen came to realise the cause of them, after making connections over casual conversation over the radio: Johnson & Johnson’s Extra-Strength Tylenol.

After further investigation, it was found that the Tylenol capsules have been laced with 65 mg of cyanide – more than enough to kill a human.

In response to this, Johnson & Johnson proceeded carefully, deliberately, and quickly. In contrast to other large companies that would likely put themselves first, they decided to put customer safety first, by immediately alerting their consumers across the nation to not consume any Tylenol products.

Johnson & Johnson also recalled all Tylenol capsules from the market, which added up to a retail value of more than US$100m.
On top of that, they offered to exchange already purchased Tylenol capsules with tablets that did not contain cyanide, which cost them millions of dollars more.

As a result, they received much praise of their socially responsible actions from the media. Because of this, apart from many other factors, Johnson & Johnson managed to launch their comeback phase for Tylenol successfully.

They gained 24% of the market for pain relievers by the end of the same year, which was not much less than the 37% of the market that the product held before the crisis.

To read about how Johnson & Johnson’s Credo and purpose-driven business model enabled it to overcome the Tylenol crisis, click HERE

Though their food is not personally known among many Malaysians, Taco Bell is still a famous name. A restaurant that sells Mexican fast food, Taco Bell is loved by many for their delicious meals.

However, when a rumour broke out in 2011 about the contents of their meat, some chaos ensued. In spite of the crisis, the public relations (PR) of the fast food chain diffused the situation skillfully.

Everything started from a lawsuit filed by a customer, through an Alabama law firm, against the Yum! Brands chain (Taco Bell’s parent company).

The customer claimed that their seasoned ground beef only contained 35% beef, with the remaining 65% containing water, wheat oats, soy lecithin, maltodrextrin, anti-dusting agent and modified corn starch. The customer requested that Taco Bell would be honest in their advertising.

The company responded quickly, and immediately initiative a large PR campaign, declaring that the claims were false and revealed the real percentages of their seasoned beef contents, which are 88% beef and 12% secret recipe – they even went as far as to reveal their secret recipe.

Leveraging on their huge fan-base, Taco Bell used their social media platforms, on top of local newspaper advertisements, which caused them to gain much support.

With their no-nonsense attitude against the lawsuit and intelligent PR, the lawsuit was dropped less than four months later.

You can get in touch with Sarah at editor@leaderonomics.com. 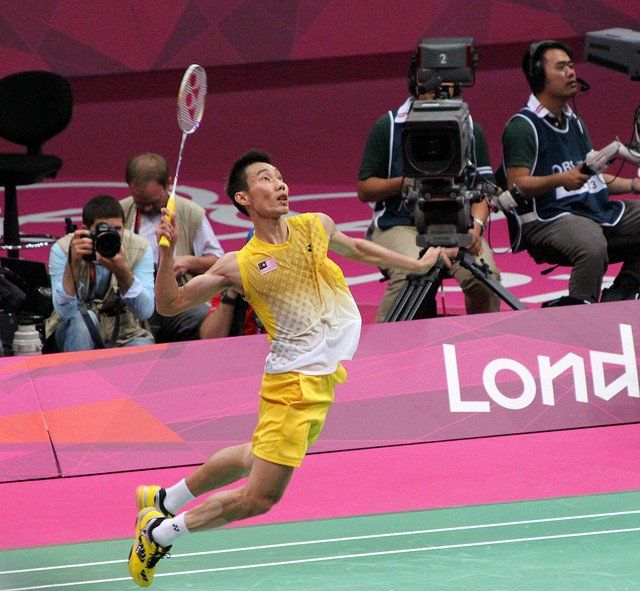