From Testing To Testimony 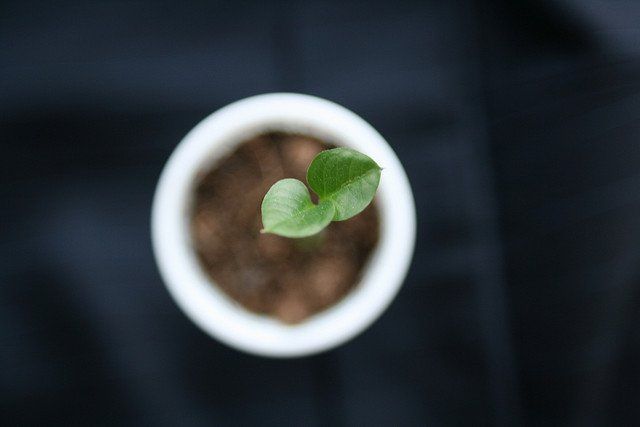 Never give up, never surrender 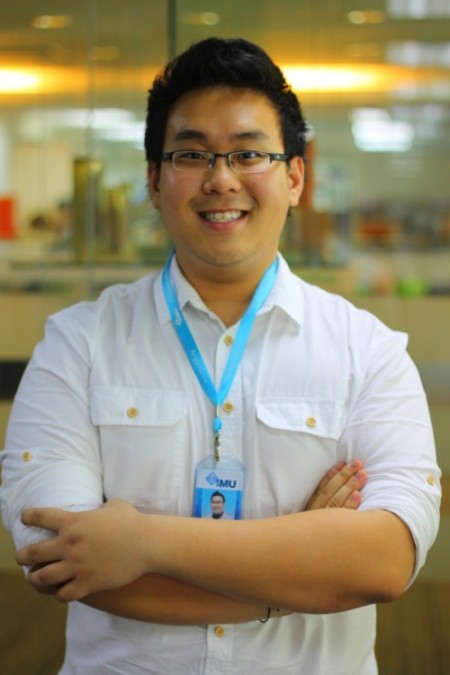 There is a saying which goes “What you reap is what you sow” and I personally concur, having been in both situations of rich harvest and immense barrenness.

I was an average child – no, let’s rephrase that – the slightly below average child who didn’t really score well in exams, problematic to most, if not all teachers and a fidgety rascal.

At the age of 16, being in a public school, I chose to be in the sub-science stream, as I thought it would bring convenience to myself. Also, I thought I would never need biology in the future.

I decided against going into the arts stream which was where students were unfortunately stereotyped as being more “problematic” – as if I was not problematic myself.

I was that type of person who was unmotivated, lazy and, above all, lost. My daily routine used to consist of taking naps from 2pm until late evening, and then spending the rest of my night browsing through the web. Studies were definitely not one of my priorities or concern.

As the major examination for every high school student approached, I was about to sit for one of the biggest exams that would affect the course of my life: the Sijil Pelajaran Malaysia (SPM). Despite the fact that most people were panicking by then, I still was impervious.

True enough, upon receiving the results a few months after the examination, the path that I took had led me to “come a cropper”.

The consequences didn’t really hit me then, but it didn’t take long. I left for three months of National Service, isolated from familiar faces and started a new small adventure. It was a really enlightening experience; but that’s another story.

The main significance it carried was that when I returned, I was lost. People I knew were already in college making new friends and stories, and I was just lost in the wilderness of the transition phase.

I looked for advice on what to do, and people kept telling me: Do what you love.

It didn’t mean much to me then. I was still debating the possibility of even being able to pursue science but was advised that with the results I had, it was nothing more than a child’s fantasy and that I should accept the reality that my paths were rather limited.

I was pretty set by then to pursue something related to the arts, in the Malaysian context. I thought I’d probably just go for a foundation in arts, maybe get an economics degree, perhaps do something in business or marketing, possibly even get a mass communications degree.

Ultimately, these options weren’t what I’d see myself doing, or to phrase it, “Doing what I love”.

It’s not to say that those degrees which I mentioned are inferior to the sciences or play a less significant role, but they were the only options which I was actually able to opt for. Beggars can’t be choosers, after all.

Everything was spiraling down for me. I was lost, yet pressured and rushed to make an option to avoid wasting more time.

By then, it was already May and I had used up six months just idling away. Until one day, I was reminded by a dear friend about a small dream I used to have before taking my SPM – a dream to do medicine.

Not just because it is a job that is “high class”, or that it is cool to be called a doctor, but because I was interested in taking a special course that comes after a degree in medicine, which is geriatrics. The privilege of working with old people is something that really brings me joy and peace.

I have been mostly brought up by my grandmother. She is someone I have always looked up to. I still recall how most of my English essays would be about her whenever the topics were “Write about your role model”, or “ Write about a person who impacted your life”. Grandma would always be in mind.

The person who never gave up on me and who always encouraged me made a huge impact on my lifestyle.

However, I did not have biology as part of my subject combination in SPM. The thought of doing medicine was then easily forgotten and given up, as most colleges would not accept a student without a biology background, especially to take it as a subject in pre-university.

Nonetheless, the same friend who reminded me about my dream of doing medicine urged me to fight for it, and so I did.

I determinately went to education fairs for inquiries and even visited multiple colleges to inquire about almost all the programmes they offered.

Sure enough, I was rejected, again and again, to the point that I stopped applying as I was pretty sure of the outcome.

Yet one day, I was given a shot by a college to do the Australian matriculation programme with the subject combination of Biology, Chemistry, Maths, Psychology and English. This combination entitled me to pursue medicine, should I make the required grade.

Although the registrar I spoke to said that even getting a C or a low B would be a miracle in college with the SPM results I had, I was still blessed enough to be given a chance to do those subjects.

Fast-forward to the end of college, I managed to do well and was even a subject of discussion among lecturers as a person who did biology without a biology background.

Without a doubt, it was with the help of my lecturers that I managed to succeed, although it also took a lot of self-determination and strength. Finally I applied to a medical school, and with the results I achieved from my college, was accepted.

Upon opening that e-mail which said “Congratulations” along with the conditional offer of admission, I froze. Recalling the hard times and the joy, it was all worth it in the end.

My small dream of becoming a geriatrician when I was a high school student is now finally becoming a reality.
To be honest, I’m not here to promote my accomplishments or boast about how great I did. At times, I’m still lazy, and I still do badly in tests.

Nonetheless, I’m learning and I don’t give up without a fight.

Do What You Love.

Jeremy is an aspiring geriatrician who is currently doing the MBBS programme in International Medical University (IMU) who hopes to always do what he loves and to give his best. Send us your inspiring stories at editor@leaderonomics.com. 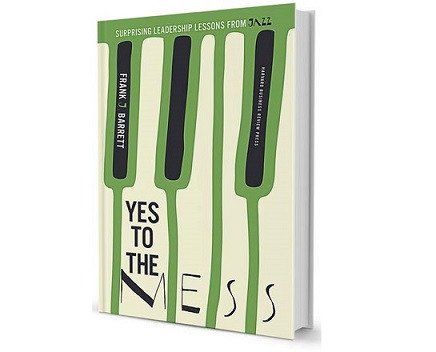