5 Points To Ponder For Your Business From The Bauxite Fiasco 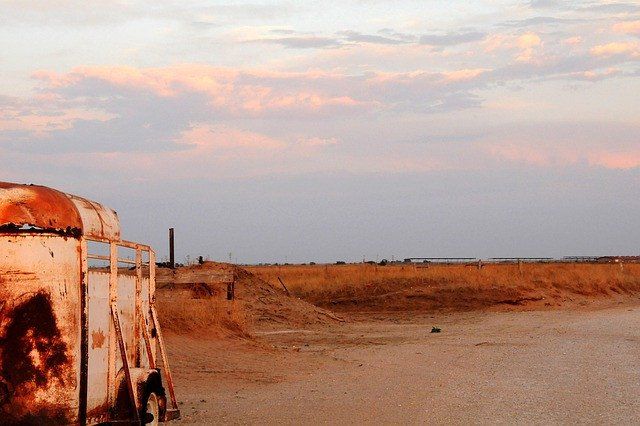 Now everyone is seeing red over the Kuantan bauxite fiasco that’s been widely discussed in the news the past weeks. Putting politics aside, this looks like a great case study for the sad state of leadership we are in this present moment.

As we try to grasp the basic principles of ethical and collaborative practices in other public and national concerns, can business leaders learn from this episode?

Here are five points to ponder.

1. Watch out for greed

Greed spreads like cancer. When one person has greed and is involved in corruption, the rest will follow suit in this quick road to self-destruction – especially if no action is taken against an offender. It is even worse if it starts from the top.

In the bauxite fiasco, greed got the best of the officials from the Land and Mines Department when they allegedly received bribes to protect miners’ illegal activities from any enforcement action.

Be mindful that leaders and their followers have due diligence to uphold integrity at all costs. From every levels in the organisation, we need people who are deeply rooted morally and ethically in their values and character, to do the right things.

As quoted by Jack Bergman in Robert Kiyosaki’s book entitled 8 Lessons In Military Leadership for Entrepreneurs, “Truly outstanding leadership is not about YOU, it is about ME. Morals and Ethics, that is.”

In my opinion, the mining fiasco stemmed from our lackadaisical or tutup sebelah mata (close one eye) attitude.

The authorities from different agencies (land offices, health, marine, municipal, irrigation, etc) were not proactive enough to take immediate action before the matter escalates to such magnitude. This question also arises: Were they all waiting for others to act?

In a business environment, there needs to be a collaborative effort and clear understanding on how one department’s decision will impact another in the organisation.

And when a business concern (related to people, business or infrastructure) crops up, the senior leadership cannot turn a blind eye. Instead, he ought to rally his other departmental heads to work towards a viable solution.

Else, we can expect that a company cannot move forward as pressing issues are swept under the carpet.

Public complaints were made to the authorities regarding concerns over unregulated bauxite mining in the surrounding areas. What the leaders fail to do is to connect and engage with the affected communities to find out their pain points and address the issue immediately.

Instead, the authorities seem to have kept themselves from reach, creating frustrations among the ordinary folks. Some had even resorted to taking matters into their own hands by causing damage to lorries transporting bauxite ore.

Similarly, we know that different stakeholders are involved in business. It’s important that leaders are aware of who their stakeholders are. Once they understand the ecosystem, it’s their responsibility to make the first connection with these stakeholders by engaging them in conversations.

4. Take ownership of an issue

The state government could have done more before the fiasco got out of hand. Now, the federal government had to step in to issue a three-month moratorium on the mining industry. Contrast this with the Terengganu government who banned bauxite mining because of environmental concerns last year.

In business, leaders must take responsibility over issues that crop up. If it’s infrastructural issue, look into it and initiate discussions with your people to come out with solutions. If leaders are going to delegate certain tasks to individuals, they need to communicate clearly on who is doing what, and be aware of their progress from time to time.

Recommendations were made to the state government by different agencies to salvage the situation from getting worse. The powers-to-be could have taken action against the offenders earlier, and not sit on the issue and allow it to fester.

At the organisational level, leaders must practise active listening to suggestions of improvement, which sometimes may come from employees from the lower rung of the hierarchy.

Don’t just talk, but get your hands dirty too. People look up to action-oriented leaders, not leaders who talk superficially. So, rather than talk about doing things, why not keep quiet and do them?

The opinions expressed in this article are those of the writer or the people quoted and not necessarily those of Leaderonomics. For more Thought Of The Week articles, click here. 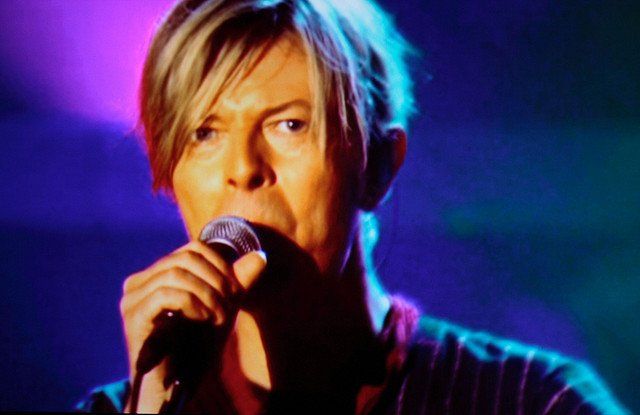