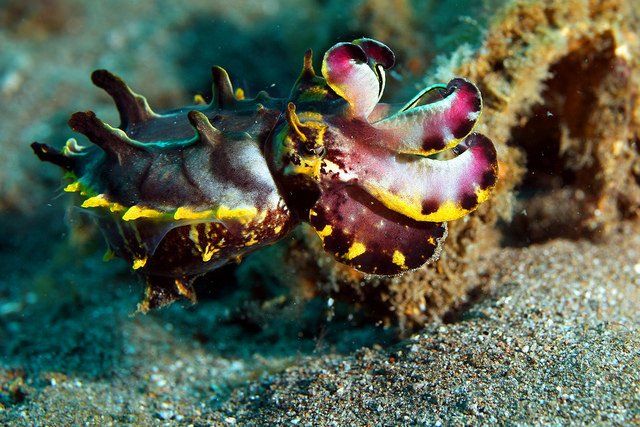 The Flamboyant Cuttlefish and its Leadership Secret

Today I’m talking about the beautifully named… Flamboyant cuttlefish. In its neutral state, this animal maintains a plain brown-ish colour to camouflage itself, but will instantly display a multitude of bright colours to bamboozle other animals or to respond to threats of danger.

These cuttlefish float like ballerinas in the water, but this species are the only ones who are able to “walk” on the seabed as well. Of course, simply “walking” would be insufficient for the flamboyant cuttlefish, as it also rhythmically waves its protective membranes – creating the appearance of a constantly moving stream of colour.
Watch the flamboyant cuttlefish moves on the floor of the ocean!
All these flamboyant displays of warning to its enemies are worth heeding, because this species of cuttlefish have been found to be super poisonous. To add to that, these cuttlefish are even able to manipulate the shape of their body to evade prey.

And then there’s the fact that it shoots out feeding tentacles at lightning speed to get at its prey. So basically, flamboyant cuttlefish are amazing.

Bonus picture of this super super adorable cuttlefish (One of my new favourite animals!): 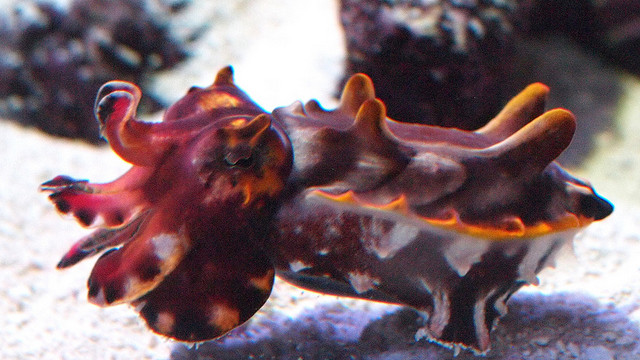 Even though the flamboyant cuttlefish can survive just by its camouflage, it also knows how to change colours to threaten others, “walk”, and move extremely quickly.

Similarly, a leader should not be complacent about his/her abilities, but rather continuously improve and learn complementary skills that may not be necessary but can be very useful.

Millie Ong is on her way to becoming an official Crazy Cat Lady. You can contact her at editor@leaderonomics.com. 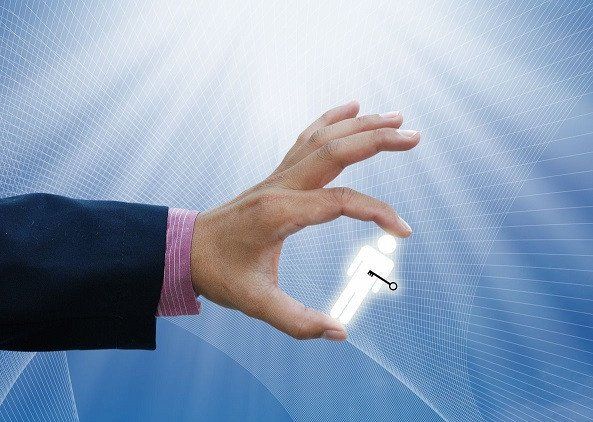 Millie Ong
Millie is formerly the Head of Talent Assessment in Leaderonomics. She is forever intrigued by the human species and is passionate about learning about people.