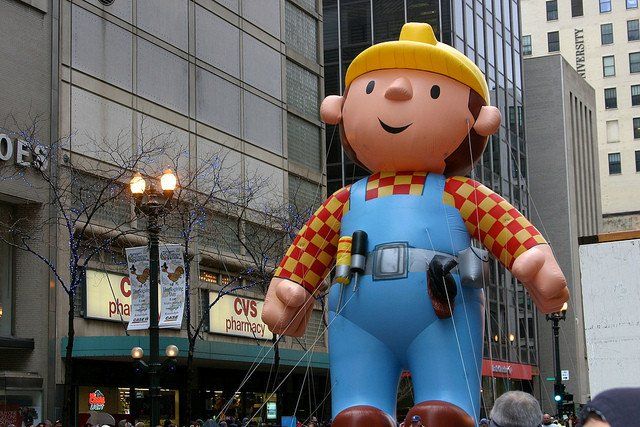 
A shift to interrogative self-talk

It is often the case that individuals are taught to tell themselves “you can do it” to increase belief in one’s abilities to carry out a task. This belief, known as self-efficacy, can then lead to increased motivation to take on and complete tasks.

A relatively new study has found an alternate form of self-talk to be similarly effective. Research by Senay, Albarracin and Noguchi introduced the concept of interrogative self-talk, where individuals ask themselves “Can I do it?” rather than tell themselves that they can.

In their study, individuals asked to practise interrogative self-talk had better task performance compared to those practising affirmative self-talk or in controlled conditions.

The popular children’s cartoon Bob the Builder has a catchphrase that goes “Can we fix it? Yes, we can!” This catchphrase has inadvertently captured the concept of interrogative self-talk through its questioning of one’s ability to do something.

Although this may seem like a form of second-guessing, it may actually have positive effects in terms of encouraging individuals to truly reflect and understand their personal abilities and motives. But how?

It helps you define your motivations

Questioning one’s action leads to intentional efforts to understand the motivations and abilities linked to a particular action.

Being able to truly identify a reason for action can increase intrinsic motivation towards completing a task.

Cultivating this sense of personal responsibility can then motivate intention and subsequent performance.

Being more self-aware of why you are set for success

The idea of interrogative self-talk is explored by Daniel Pink in his popular book, To Sell Is Human, where he advocates its usage in a variety of situations.

Questioning whether you really have the ability to do something sets off a search for reasons why they would be successful in completing a task. Introspection helps an individual identify what aspects would allow them to be successful, and direct its usage efficiently.

This self-awareness can help increase self-efficacy, with beliefs grounded in actual ability, rather than just “unfounded” self-affirmation.

And if you’re not ready, it helps you plan and prepare

When taking stock of one’s actual abilities, there’s always the chance that you aren’t prepared to carry out particular tasks.

Asking yourself if you really can do it is the first step towards being aware of any competency or development gaps that need to be filled. Knowing what you need to work on to be successful helps you to know how to plan and prepare for your future actions.

Interrogative self-talk gives you the chance to have an honest appraisal of your own knowledge, skills and abilities, including how to improve yourself to be the best you.

So, although positive self-affirmation does wonders, try giving “you can do it” a rest, and start asking “can you do it?” instead.

Millie wonders how many hidden lessons in cartoons she may have missed as a child. If you do know of any, let her know at editor@leaderonomics.com. 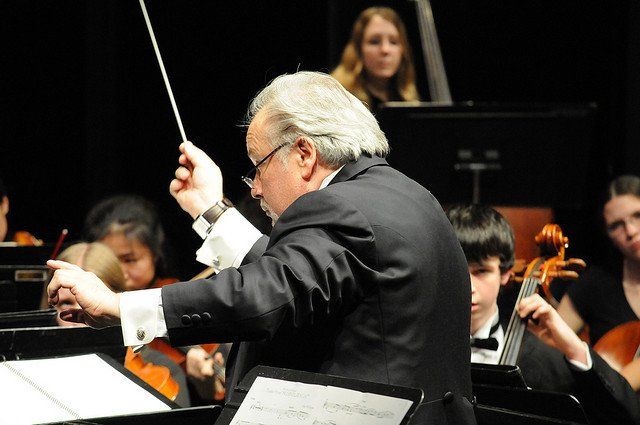 10 Leadership Lessons From An Orchestra Conductor