I Am From Woodstock, Yes I Am 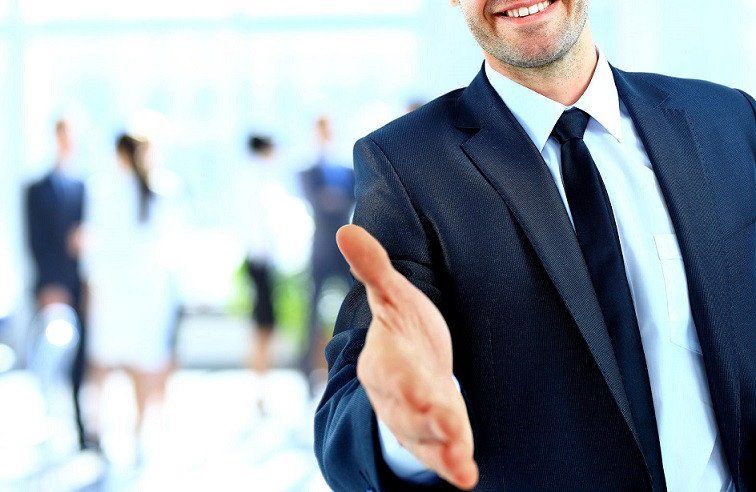 I’m from Woodstock. Yes, that Woodstock. The famous Woodstock – the most famous small town in the world, some people say.

Former home to Bob Dylan. Jimi Hendrix lived there for a summer. Levon Helm lived near my place before his recent passing. John Sebastian still lives there, as do a ton of other awesome musicians, artists, writers, healers, therapists, car mechanics, plumbers, electricians, and just about anyone else you’d expect to be living in a small town.

Other than winter lasting six weeks too long, I love where I live. I’ve been a resident of Woodstock for 19 years and I am proud to call it my home.

That being said, I’ve noticed a curious phenomenon about my little town (or at least my relationship to it) whenever a client or prospective client asks me where I’m from.

You see, hailing from Woodstock does not quite have the same business panache as hailing from New York, London or Dubai.

If I declare myself to be a resident of Woodstock, I run the risk of not only being stereotyped as a counter culture whack job, but being in cahoots with an entire generation of freaks for whom the word “corporation” is second only to “military industrial complex” on the list of buzz kills – a declaration fully capable of leaving my inquisitor-of-the-moment with the distinct impression that I am either highly unqualified to be of value to his organisation or a candidate to be paid in 100-pound bags of chickpeas.

Having weighed the pros and cons of my geographical pronouncement options, I decided, early in my career, to take the low road. With a big mortgage and two small children, I saw absolutely no reason to scare away possible clients.

“Two hours north of Manhattan” was my standard response. “Upstate New York” was my backup, closely followed by “The Hudson Valley”, “65 miles south of Albany”, and the always dependable “Foothills of the Catskill Mountains”.

Whatever euphemism I used worked like a charm. People nodded their heads, asked if I wanted another glass of wine or, if they were in an especially talkative mood, confessed they had a friend who had “been there”.

A thrilling conversation? Not exactly. But at least I didn’t run the risk of decreasing my perceived value in the eyes of those who controlled the big budgets.

So there I was in Munich at the international headquarters of Allianz, one of the world’s leading financial services institutions, with 142,000 employees and billions in sales.

My task? To lead a workshop, the next day, for the company’s hard driving senior leadership team in an effort to support their newly launched company-wide effort to “gain a competitive edge by maximising innovation”.

Corporate speak? For sure. But so what? It didn’t matter in the least to me, what euphemisms my clients used to express themselves. If they demonstrated even the slightest willingness to go beyond the status quo and think out of the box, I was there.

There, in this case, was the well-appointed, pre-dinner reception for Allianz’s senior team and a handful of outside consultants, like me, who had been flown in from God-knows-where, to help the organisation reach its highly ambitious goals for the year.

The dress code? Business casual. The bar? Open. The client? Dutifully introducing me to anyone in his field of vision.

And so it went for an hour or so – the small talk, the head nods, the handshakes – me patiently waiting for the waiter with the pizza puffs and the inevitable moment when the “Where do you live?” question would rear its ugly head.

And rear its ugly head it did – the question being asked somewhere in between my first and second glass of chilled 1987 Riesling – me standing in a small circle of large men – Guenther, Heinrich, and Hans, to be more precise – three upstanding gentlemen to whom I’d been introduced just minutes before.

But then an odd thing happened. I opened my mouth to say “Two hours north of Manhattan” and “Woodstock” came out. Woodstock!

Maybe it was the wine or the jet lag or maybe it was the cumulative effect of 17 years of mouthing lame, geographical euphemisms. I don’t really know. But whatever it was, I knew this moment was going to be a very interesting moment, indeed.

For three very long German seconds, no one said a thing. The word just hovered in the air like a Superbowl blimp.
Guenther was the first to speak.

“Wow!” he announced. “Did you actually go to the festival?”

Hans inched closer, “My older cousin went. Lucky guy. I was too young.”

Heinrich just stood there, expressionless, silent as the clam dip. Then he raised his right hand with a laugh and gave me a rousing high five. “I love Joe Cocker!” he exclaimed.

Somehow, I got the feeling that the innovation workshop the next day was going to be just fine.

The older I get, the more I realise there is only one thing I can do to make a difference in the world and that is to speak my truth with love and respect for all the people I am speaking it to.

Compared to that, everything else I could say is a distant second – poorly written dialogue in a direct-to-video “B” movie tinged with fear, gamesmanship, jive, hustle, and projection.

The problem? Most of us think we have something to lose if we speak our truth on the job – assuming that no one really wants to hear what we have to say and, if they did, we’d become hopeless outcasts, homeless former employees in a cardboard box with no access to cappuccino or crème brulee.

Far too many of us are stuck in survival mode on the job. Afraid of getting laid off, ticking someone off, or, if we are self-employed, losing the gig – we play it safe.

Instead of playing to win, we play not to lose. Instead of pulling the sword from the stone, we beat around the bush. We don’t just hide our light under a bushel, we hide the bushel under a mountain of excuses.

It’s time for all of us to come out of the closet and speak our truths – to ourselves, to each other, to our clients, managers, customers, vendors and anyone else who will listen. Not to prove a point. Not to vent. Not to blame. But to elevate the conversation.

Life is too short for anything else. The world needs you to be you and me to be me – not our concept of what the people “in power” think we should be.

What is your version of my Woodstock story?

What truth about you and your life have you been hiding under a bushel?

And when is the next time you can tell it like it is? 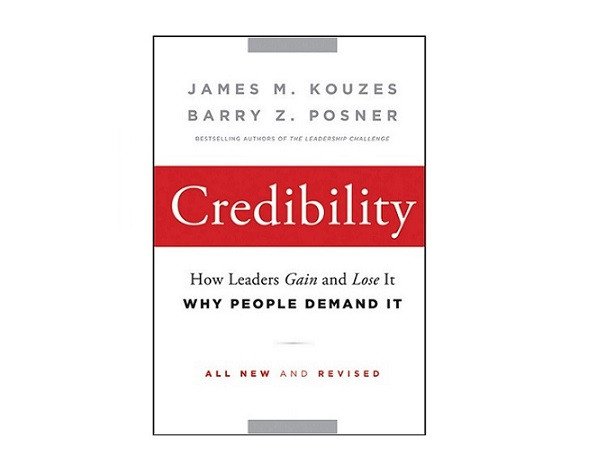 Credibility: Where Words Tally With Deeds

Mitch Ditkoff
Mitch Ditkoff is the president of Idea Champions, an innovation consulting and training company and the author of the forthcoming Storytelling at Work. The above story is excerpted from the book. He is also the author of the very popular Heart of Innovation blog, the award-winning business fable, Awake at the Wheel and is a regular contributor to the Huffington Post. He is a much sought after keynote speaker on a variety of innovation-themed topics.