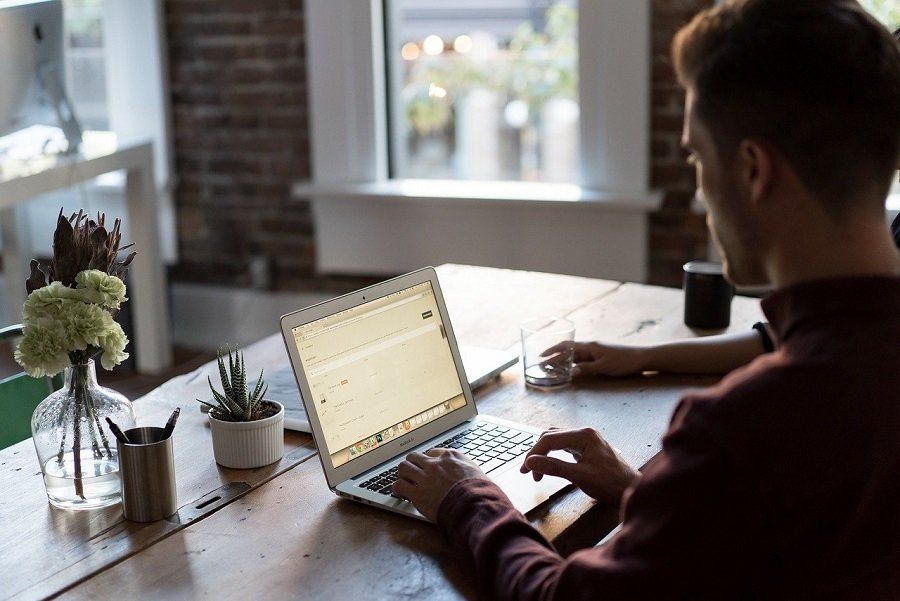 In a world that has attached a strange nobility to the notion of being busy, effective leaders stand out by avoiding the 'I’m so busy' trap.

One of the most effective leaders I’ve ever known was highly productive, and yet operated at a pace that was somehow both urgent and yet unhurried.

I learned a great deal from this leader, including how to build your leadership credibility by projecting a sense of purposeful calmness.

When someone asks how you are doing, answering with 'I’m so busy' can actually communicate something quite different than is usually intended. You could inadvertently be conveying that…

Some people attach a misplaced sense of nobility to the notion of being busy.
But in a lot of cases that frantic pace is just a reflection of poor organisation skills and lack of focus.

“I don’t have clear goals…”

Without clear goals, a precise strategy and iron-clad priorities it’s easy to just run around from one disjointed activity to the next.
It might look like hard work, but in many cases it’s just squandered energy.

Show me someone who keeps telling everyone they’re busy, and I’ll show you someone who might not have team-building skills.
Because leaders who know how to build, empower and motivate teams also know how to spread the work around.

Let’s face it.
Our culture has hoisted the notion of 'busy' onto such a pedestal that many people have simply learned to mimic the 'I’m so busy' mantra merely as a status symbol.
So keep your goals clear, your projects in-line and your teams on task.
You’ll not only be more productive, but you’ll save your credibility along the way.

Read:These 5 Tips Could Be Hurting Your Leadership 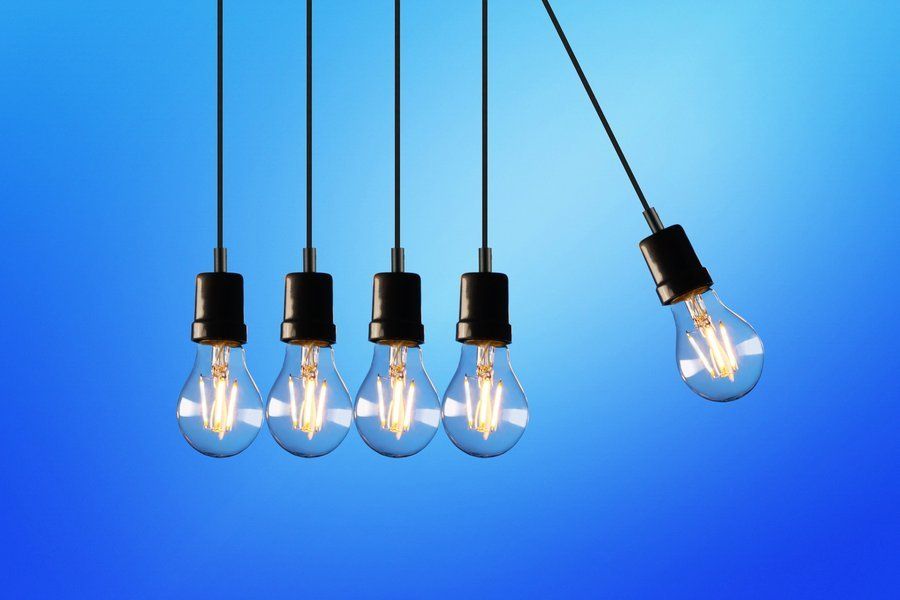 How We Can Bounce Back Better, Stronger, Together

Scott Cochrane
Scott Cochrane is the vice president-international of the Global Leadership Network. He is skilled in preaching, nonprofit management, organisational development, stewardship, and volunteer management. His passions include leadership, football and hockey!