What Research Really Says About Mindfulness (And How It Benefits You) 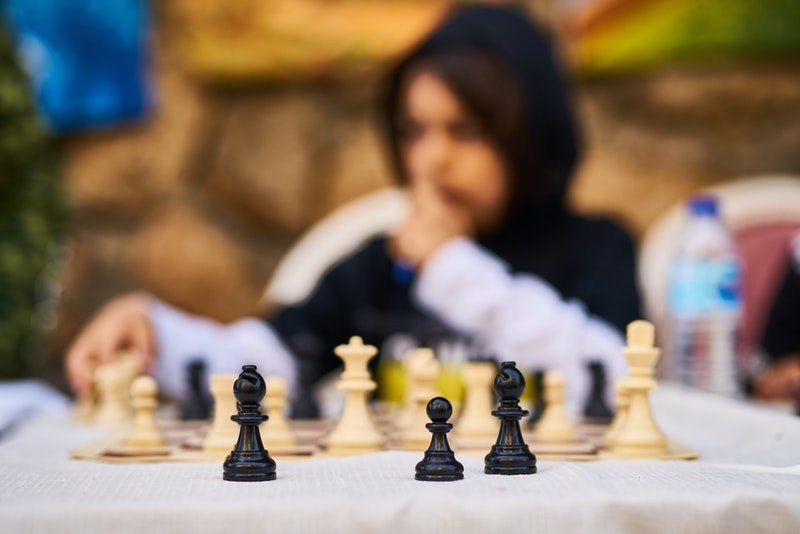 In the last year or so, there has been some fascinating debate over the quality of research into mindfulness.

Depending on what you read, the practice has been claimed to ease or fix everything from depression to diabetes, and even reverse the effects of ageing.

It’s no wonder that mindfulness is mostly painted in a positive light. It is now a billion-dollar industry, and pieces of that pie are taken up by coaches and programmes that are authentic in some cases and in others, less so.

As an advocate for the practice (knowing first-hand the kinds of results it can produce), it can admittedly feel uncomfortable for me to hear or read about mindfulness being questioned. When you can see that something has enormous potential benefits, there’s certainly a fear that any criticism risks throwing the baby out with the bathwater.

The definitions of mindfulness are wide and varied, depending on who is doing the defining and in what context. The most common working definition used is coined by mindfulness pioneer, Professor Jon Kabat-Zinn, who defines mindfulness as “paying attention in a particular way: on purpose, in the present moment, and non-judgmentally.”

In our upcoming book, emotions researcher Dr. Eugene Tee and I have defined mindfulness as, “The cultivation of conscientious awareness, through non-judgemental observance and self-regulation, which encourages appropriate action, leading to wholesome outcomes for ourselves and others.”

You might wonder what all the fuss is about when it comes to defining mindfulness. Why is there a need for a general consensus on what the practice means?

From both an individual and group perspective – and, more importantly, from a clinical point of view – it matters more than we think because it can help to raise the quality of research into mindfulness and to improve the standard of the practice itself.

To date, there have been thousands of studies into the benefits of mindfulness – but not all studies are created equal. The term ‘a study says’ can often be misleading: at best, when research is still in its infancy, we can say that studies ‘suggest’ or ‘claim’ – scientific research is an approximation of objective truth as we can best know it at the time.

In an effort to find out the bona fide benefits of mindfulness, psychologists Daniel Goleman and Richard Davidson put several thousand articles on mindfulness through the scientific wringer. Astonishingly, they found that just one per cent of the studies met the gold standard of scientific testing.

As Goleman wrote in an article, “The tricky thing about trying to interpret research about mindfulness is that many studies that claim great things for mindfulness are less rigorous than others, even though they may be peer-reviewed. Many have poor controls – or, as in one case, the test group may be properly compared to a group doing something else (like exercise), but both groups actually show similar rates of improvement.”

From the ‘gold standard’ studies, Goleman and Davidson found four main benefits of mindfulness that can be enjoyed by those who undertake a proper and consistent practice. They go into more depth on the research and benefits in their book, Altered Traits: Science Reveals How Meditation Changes Your Mind, Body, and Brain.

RELATED: How Mindfulness Can Help You Overcome Anxiety

The four main benefits are:

People who practice mindfulness regularly are likely to have minds that wander less and be less affected by distractions. Research – including one study conducted at Harvard in 2010 – suggests that our minds can wander up to 70% of our waking hours.

From a business perspective, having a stronger focus means an ability to process information more quickly and accurately – and being less likely to miss out on a potential opportunity due, for example, to zoning out during meetings.

Regular meditators are much less susceptible to a highly-sensitive amygdala (the part of the brain that puts you in fight, flight or freeze mode). It isn’t that the ability to fear or detect threats is lost, but simply that meditation allows for more considered, judicious reactions. Within a workplace setting, group mindfulness sessions can reduce minor conflicts within a team, and allow information and ideas to flow better, leading to more effective decision-making, according to Goleman.

Mindfulness practitioners tend to have stronger working memories – research has pointed to increases in academic test scores, such as GRE tests and graduate school entrance exams. In one study, participants who took part in mindfulness practice saw their entrance exam scores increase by 16%. For business leaders, mindfulness could help them to process complex information and retain key stats and facts, thus improving decision-making. And thanks to the added bonus of remaining calm under pressure, clarity of thinking will also enjoy a boost.

Contrary to some claims, mindfulness does not make practitioners selfish – it increases qualities such as kindness, caring, and generosity when practised properly. These qualities can help to bring team members closer together, to work for each other and their customers, as well as producing the kinds of leaders that people are happy to work alongside.

While mindfulness is not the cure-all it’s sometimes presented to be, the more meditation hours we put in, the stronger our positive qualities (as described above) will become. It’s just a matter of committing to a regular practice, either individually or in groups.

For busy professionals, a practice of three, ten-minute sessions per day could make a big difference to their performance and, of course, our personal lives and relationships also benefit from having a resilient and more relaxed mind.

Sandy Clarke has been studying mindfulness for the past 15 years and is currently co-authoring a book on the subject with emotions researcher and lecturer Dr. Eugene Tee. Sandy believes that a proper understanding and practice of mindfulness can benefit people and inspire them to build a better self, more caring communities, and stronger societies. 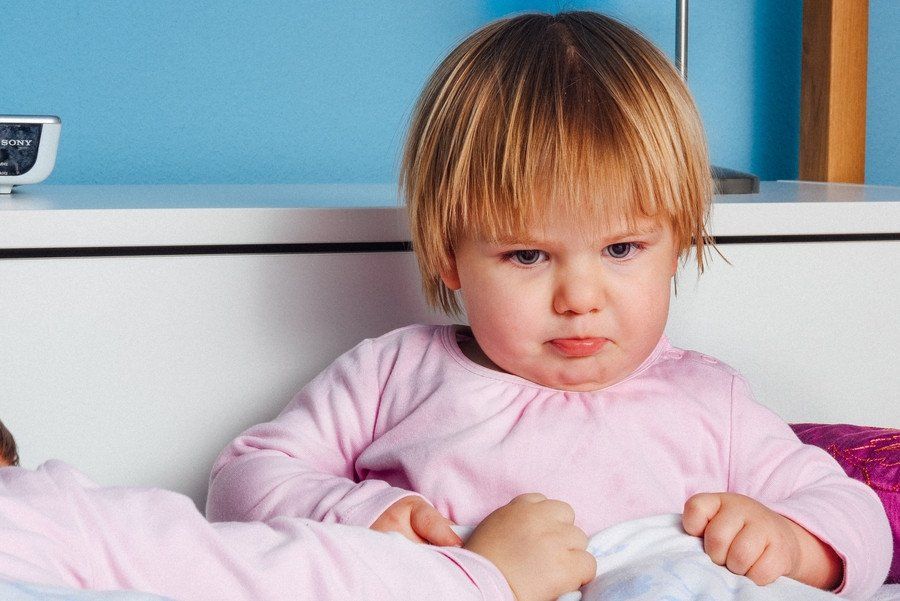 What Do You Do When Your Child Wants to Quit?