How United Screwed Up And You Can Too 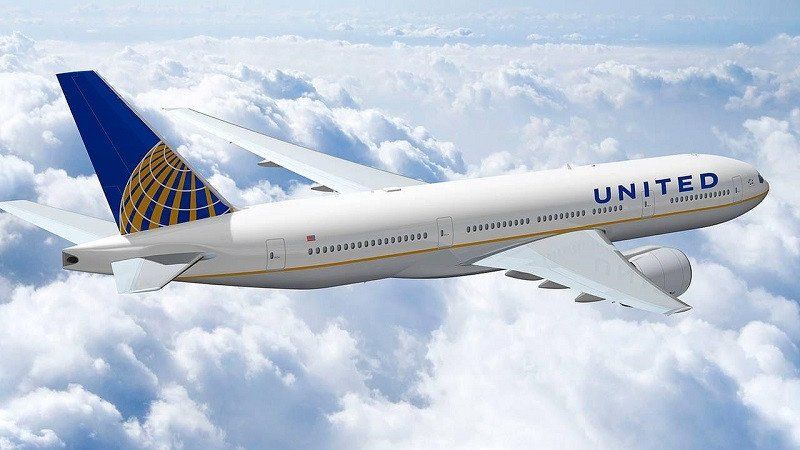 United Airlines messed up big time. At least that’s the outcry of the public and to be honest, watching the video – that has had thousands of shares – does instill a slight sense of fear and anger towards the company seeing how the situation was handled.

The United airlines incident instigated shock, as a video capturing a bloodied passenger forcefully being dragged out of an airplane due to the overbooking is still on a massive viral spread across the Internet.

The incident has caused the airline company to lose hundreds of millions of dollars in stocks and possibly even higher stakes for the brand itself.

United had to ask several passengers, who had already boarded the flight, to leave because the plane was overbooked. And when one man refused to leave, they forcibly dragged him off the plane. 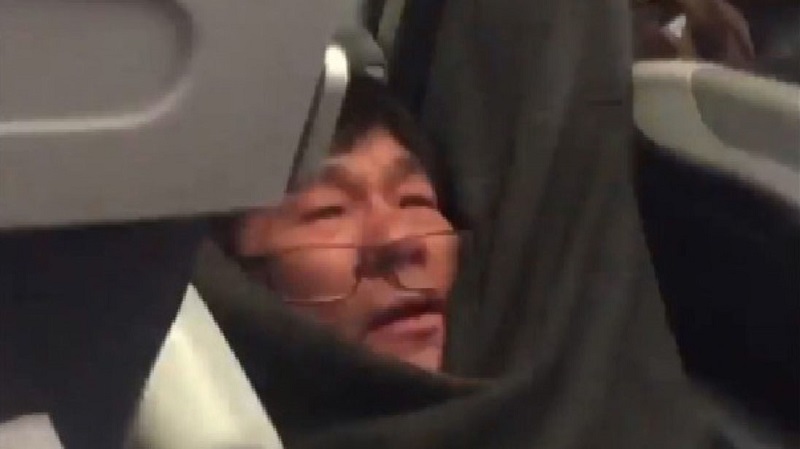 One would expect the airline company – a multi-billion dollar industry leader that runs on customer satisfaction – to own up to their misdeed and apologise to the passengers, especially the victim.

But no. Oscar Munoz, United CEO failed to appease customers by issuing his first statement calling the incident ‘upsetting’. He did apologise, but not to recognise their wrong actions. Instead he was ‘sorry’ for ‘having to re-accommodate’ the affected customers.

After a public outrage, Munoz issued a statement saying he felt ‘ashamed’ watching the video of the passenger being dragged off, he also faced criticism initially for somewhat implying that the blame partially falls on the passenger for not complying.

He stated that employees ‘followed established procedures’ when removing a passenger from a plane because it was overbooked. To make matters worse, he called the passenger ‘disruptive and belligerent.’

Since then, Munoz has made various apologies. To be fair, they are taking measures to remedy the situation – based on statements the company made – but the results of their intervention remains to be seen.

Conflict management can be disastrous when things are not planned through, especially for big companies like United. Companies are reminded through this incident that it only takes a matter of seconds to sweep up your smartphone and post a live recording onto social media that puts them under the spotlight. . .including mistakes they’ve made.

And, while no company may have it all perfectly together, the speed to bring a company down can be instantaneous.

Apologise. . .and mean it

Munoz seemed to have added coals to the fire for praising his employees in a memo shortly after the incident and hadn’t issued an apology to the passenger for two days.

However, by his third apology, he seemed to have changed his tone completely. He said the passenger is not at fault. “He can’t be. He was a paying passenger sitting on our seat in our aircraft, and no one should be treated like that. Period.”

In today’s world, it is easy to feel connected to anyone (including a stranger). So, when an incident as such goes viral, we tend to take it personally because it could happen to any one of us. Not apologising for a mistake can put any business in bad light.

Apologising for the sake of saying sorry is akin to belittling your customers, clients, audience, and employees.

Recommended reading: Sorry? CEOs And Everyone Need To Learn To Apologise

Employees should feel safe to speak up

In the video, another passenger is heard screaming, “Oh my God, look at what you did to him!” as the officers dragged him out.

She screamed without shame because there was no fear of getting fired from a job (although I am not quite sure if I would have done the same). She spoke up, knowingly or unknowingly, when she saw injustice happen before her.

If you hear that your employees are afraid to talk you or the HR department, you should be worried.

Seeing as HR should be the safest place to turn to for employees, it is common to find a lack in employees voicing out for fear that what they say may backfire or get used against them in the future.

When this happens, it won’t be long before you either have an extremely high turnover rate or run a company filled with Yes men, also known as robots, following your every order or whim and fancy.

How a company reacts to a crisis situation or handles a conflict often reflects their identity. In today’s world, it’s easy to dictate how companies and businesses should run. With that increasing expectation, it is even more crucial to bear in mind how a company or manager should respond to crisis – be it seen and captured in public or occurring behind closed doors.

In his final apology, Munoz stated that “It is never too late to do the right thing. . .I have committed to our customers and our employees that we are going to fix what’s broken so this never happens again.”

His statement somewhat begs for skepticism. That said, I guess United learned an important PR lesson the hard way. There is still a chance for them to make things right. 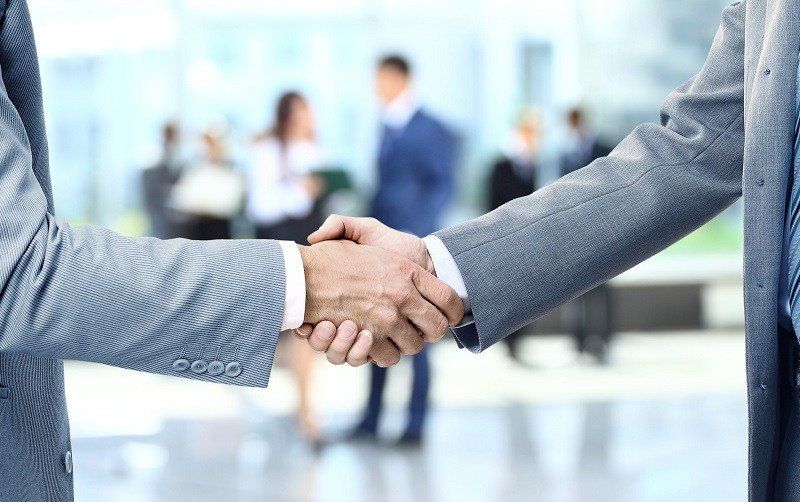 How You Can Gain From The SME CEO Conference 2017