The Missing Link In Communication 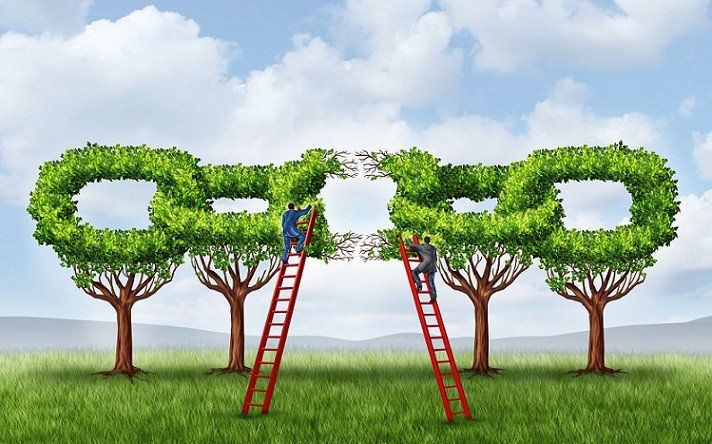 Since the dawn of time, language has been used as a mode of communication between the likes of Neanderthals to Shakespeare; a fact which also illustrates the vast differences in language skills amongst humans. As for myself, I find that I frequently oscillate within the spectrum of societal language conventions.

Therefore, the meaning behind my chatter has often been misconstrued by some, but understood by others. This has led me to believe that my language skills have been shaped over the years into a vague, mildly confusing verbal expression of my ever-wandering thoughts. All these facts lead me to believe that I am a less-than-adequate communicator when it comes to determining how I should speak depending on where I am.

To illustrate this point, let us journey into my very embarrassing past, when I was at the tender age of 15. During this time in my life, I was transferred to a new school and thus, was exposed to many new faces I had to interact with.Due to the inherent human tendency of not wanting to be shunned by peers, I attempted to socialise by adopting the preferred acquired linguistic styling known as Ebonics, or commonly known as African American or “ghetto” slang.

Foolproof though I thought my plan was, my ship soon sank as I attempted to sail into the vast unknown sea of social interaction. As soon as I embarked, the mysterious waters began seeping into the crevasses of my “ghetto” vessel, flooding my ship with question marks and confused expressions.

As my greeting of “Yo, what up home skillet biscuitz?!” fell on confused and mildly terrified ears, it was then I realised that nearly all of my classmates primarily spoke Chinese and were not as familiar as I was in the stylings of popular hip hop artists such as Lil Wayne and Jay-Z. To continue this maritime metaphor, I jumped ship and swam to the shores of “Manglish”. Over time, I was accepted amongst my classmates once they began to understand me.

As a consequence of this slightly dramatised anecdote, I learned that it is important to adjust the way I speak depending on the situation in which I find myself, an issue I think many individuals struggle with as well. Admitting your weakness is the first step to improving yourself, and I think I have effectively taken that step. Together, let us all be aware of our environment to ensure that effective communication takes place.

Onwards and upwards, my comrades in communication!

Watch this great video on Roshan Thiran's communication on his breakthrough story below: 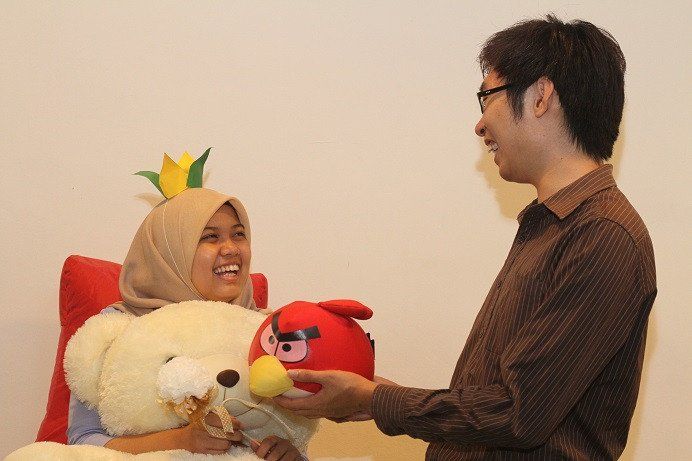 5 Ways To Love The Boss You Dislike

Tara Thiagarajan
Tara is formerly an editorial intern at Leaderonomics. She is a lover of literature and envies those who can beautifully string words together.