A Modern-Day Superhero’s Toolkit For Success 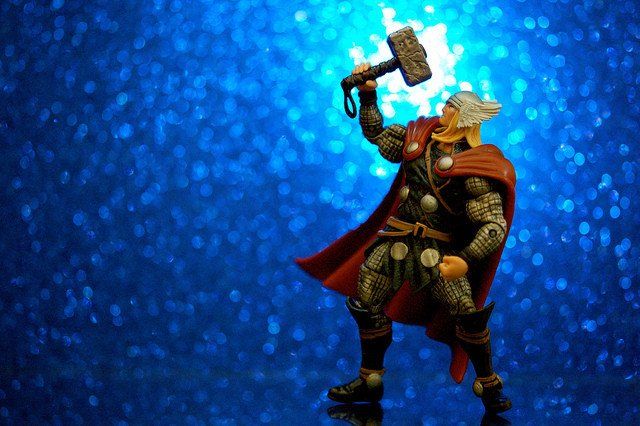 Having superpowers is one thing, knowing when to use them is everything

The great appeal of superheroes is their larger-than-life presence, the way they seem equipped to handle any situation. They’re human, sure, and can be pushed down for a time, but they always find a way through to victory.

In modern business, the heroes around us take many different forms. It’s their versatility and ability to draw others together that makes us look up to them. These heroes have a set of powers they’re using every day to get better.

Let’s take a look at some super powers that lead to success:

1. The ability to take criticism

If you’re seeking success in life, you are inevitably going to draw criticism – a lot of it. It is going to come from all kinds of sources and it won’t always be fair.

When many people receive criticism, they internally process it along the lines of saying “Wow, I’m bad and I need to become good”. A loop of negative thinking begins and emotions are in turmoil, especially if you have been singled out in front of other people.

The truth is, though, that feedback is a gift. You can always learn something from it, whether or not it was deserved and no matter who gave it.

The approach you must cultivate is to think:

“OK, I’ve done pretty well so far, and I clearly have further to go.”

Taking feedback on board and learning from it is the most powerful tool in your arsenal for success. Always be grateful for it and treat it as an opportunity to get better.

Whenever you’re receiving too much criticism, just remember one thing: When you were born all you knew was how to eat, cry, sleep and poop. And look how far you’ve come since then!

They’re the ones who make you feel heard and respected even when they disagree with you.

They are decisive in an emergency but consultative elsewise, even if they already know the answer.

You would follow them anywhere because you know credit for success will be shared liberally and blame for failures will rest on their shoulders.

There are no hard and fast rules to getting better at this. It’s accepted by all researchers into emotional intelligence (EQ) that it is a “learned” behaviour, but some people are naturally better at different things.

Start by increasing your awareness of your own feelings. Writing down the best and worst parts of your day and how people made you feel is a great first step.

You’ll be surprised how much you will learn about yourself and how you can do things differently just like that!

Apart from that, finding a mentor who you think has high EQ will help a lot and doing some reading on the topic will make a big difference.

Do not underestimate the power of this tool and beware: developing emotional intelligence is a steep uphill climb.

Have you ever been in a meeting, made a suggestion and been ignored? That feels pretty bad. But what’s worse is when someone else suggests the same thing and everybody starts nodding in agreement!

What exactly is it that made people ignore you and listen to them? The answer is credibility.

Credibility takes time to build, and it comes from having “been there and done that”.

Credibility needs a source. If you are young or have just changed industries, your experiences won’t count for much, no matter how much you’ve done.

If you have an idea you really think will gain traction, try asking someone who does have credibility for their time and explaining the idea to them, seeking their advice.

This could lead to them supporting the idea and they will lend you some credibility to explain it to others.

Until then, you may have to sit on a good idea until the time is right, because speaking up too early can, unfortunately, hurt more than it helps.

Once you have some credibility of your own, it will grow quickly.

Behaving ethically can be difficult at times, because everyone’s moral compass is a little different.

Many films and stories have examples of someone doing the wrong thing for the right reasons, and this is when following ethics becomes hard.

Sometimes doing the right thing means breaking the rules, and sometimes following the rules is the wrong thing to do.

If you’re in a pinch, apply the 60 minutes test. 60 minutes is an American current affairs programme where business leaders and politicians are grilled for their choices and actions.

If you feel you would be comfortable going on 60 minutes and explaining your actions to the nation, you are probably doing the right thing.

If you wouldn’t, it’s time to ask more questions and guide others onto a better path.

Every idea has holes and every person we know makes mistakes on a daily basis, and yet if you give feedback correctly, people will thank you for pointing out the flaws in their plans.

To develop this superpower, the first and most important thing to do is to put yourself in the shoes of the person you’re giving feedback to. Understand what they’re thinking and speak to that.

Better yet, try asking questions instead of just telling them what’s wrong.

Start with “What are you aiming to achieve here?” and slowly work down to the problem.

The person will feel they’ve found the issue on their own, they’ll be grateful to you for helping them find it, and your hammer never needs to be swung!

Knowing when to hold back, when to dive in, when to deflect and when to strike are all parts of success in business and life, so develop your superpowers and use them wisely!

Christopher is an Australian finance professional living in Malaysia who wishes he had the power to eat nasi lemak every day without gaining weight. If you would like to get in touch with Christopher, email editor@leaderonomics.com or drop us a line in the comment box provided. For more Starting Young articles, click here. 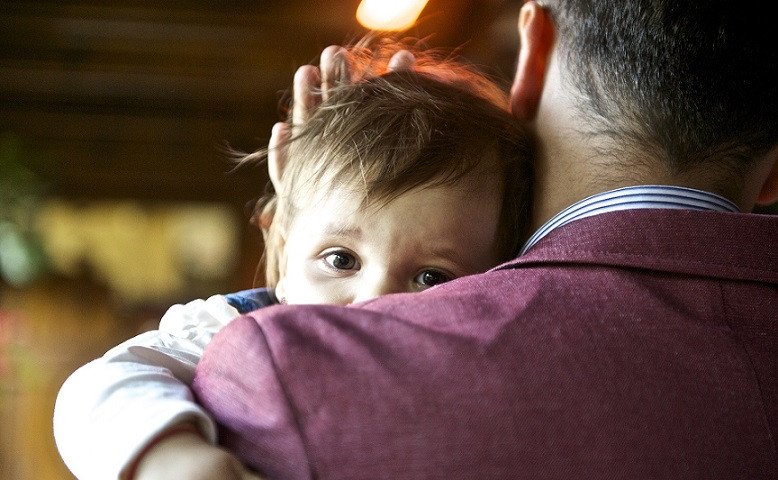