In the Midst of Setting Goals for the Year? Consider this… 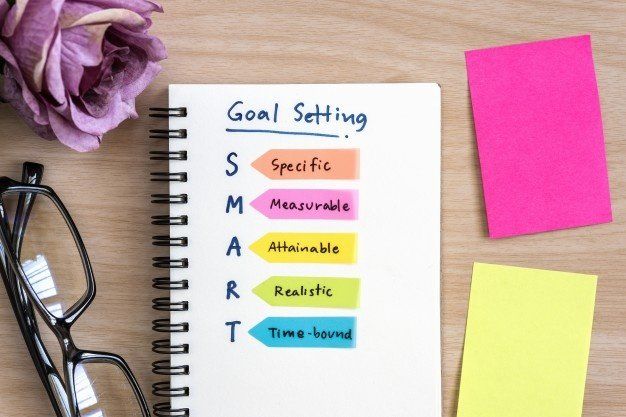 Source: Image by Freepik
Set Goals For All Aspects of Life

As the planning for the year has been already made or is currently in the process of shaping, given that we are in mid-January, goal setting may be something that is troubling many. For me personally, it’s a process than can be satisfying – especially when you tick off the things you’ve done around it later on, yet it’s often hard to do so effectively. At work this may be ‘easier’. In the personal realm, many choose to let goals set there be forgotten, or be given less attention. After all, work does take the majority of our waking hours, for most people. Myself included. It dawned on me, when reading more about goals, that there are multiple areas that I myself may not have paid enough attention to in the past, so I thought I’d share in case these help others along the way.

Goal setting is an important part of achievement. On the road to achieving the version of our selves that we want in the long term, there are milestones we have to conquer along the way. All the mini battles we have to win in order to win the war.

While we all have been drilled with the understanding that goals need to be S.M.A.R.T., we often forget about other aspects of goal setting. Such as the need to stay committed to the goals we set. How badly do we want this? Often enough, our goals are something we know we can live without (since we did so so far), we postpone to a hypothetical next year that keeps moving every year, and find excuses to show that it really doesn’t have to happen at this point – we have time. Which also begs the question, why was this so important to you in the first place to set it as a goal? Fair question to ask, and maybe if the answer is that it’s not that important, it doesn’t need to be a goal. Making something a priority that has a goal attached to it for the day, week, month or year, will ensure it will happen. As long as our commitment to make it happen is there.

Another aspect is having some kind of feedback process for the goal. And at work this may come from our supervisor, peers and customers. In personal life, it can come from accountability partners we set, trainers, coaches, mentors, people on the receiving end of our actions, or, even, our own – objective - reflections on the topic. Let’s say that I set as my goal for the year to exercise x number of times every week. The feedback process that I set in place around this goal will help me ensure that I keep at it, or at worse, adjust the goal so that I don’t just drop it entirely. Which leads to the next point – task complexity.

Task complexity is an aspect of goal setting that we might often overlook. It’s about how complex the task we set a goal for is, and therefore whether it’s realistic. Perhaps that’s reasonable, as we may only be able to find out the true extent of effort needed after we start working on the goal. In that case, the wise thing to do is reassess how realistic the goals are, and see if we want to break them down further instead of blowing them off in totality.

Locke’s and Latham’s research on the theory of motivation has shown that these, in addition to having clear goals and setting goals that are challenging enough to keep us motivated and going, are critical when it comes to goal setting.

I started the year in a reflective mood. Understanding who we want to be, what we want to achieve and the kind of story we spin, shape and construct for ourselves has also a lot to do with our willpower. And goals, setting them and then following through to make sure they happen is a big part of that. Living intentionally whatever our choices, leads to a fulfilling, meaningful life. The road less taken, in many occasions, but a road that is definitely rewarding to the individuals that carve it with care and intensity.

This article was also published on Eva Christodoulou's LinkedIn.

Develop in all areas of your life through bite-size articles such as this one with the app Necole! Necole is an Artificial Intelligence (AI) powered learning app that that curates personalised learning just for you.

**SPECIAL OFFER - Use this code ABETTERME and get a 5% discount on your subscription to Necole. 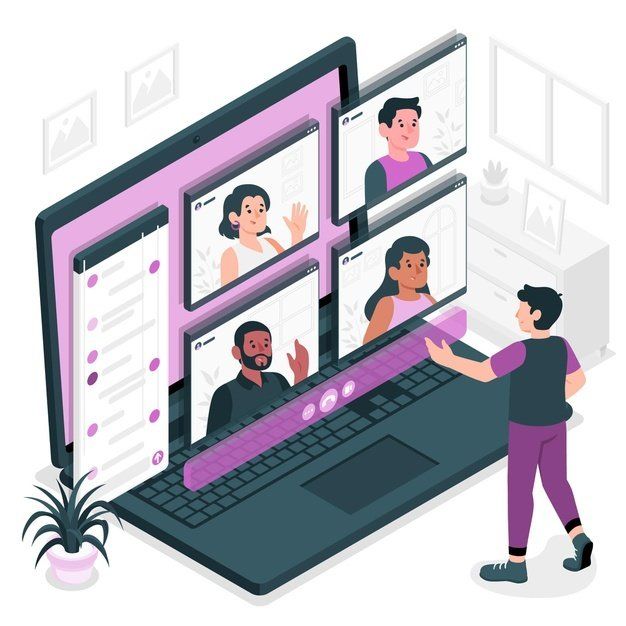 How to Have the Right Amount of Meetings