Why Second Chances Are Important In Leadership 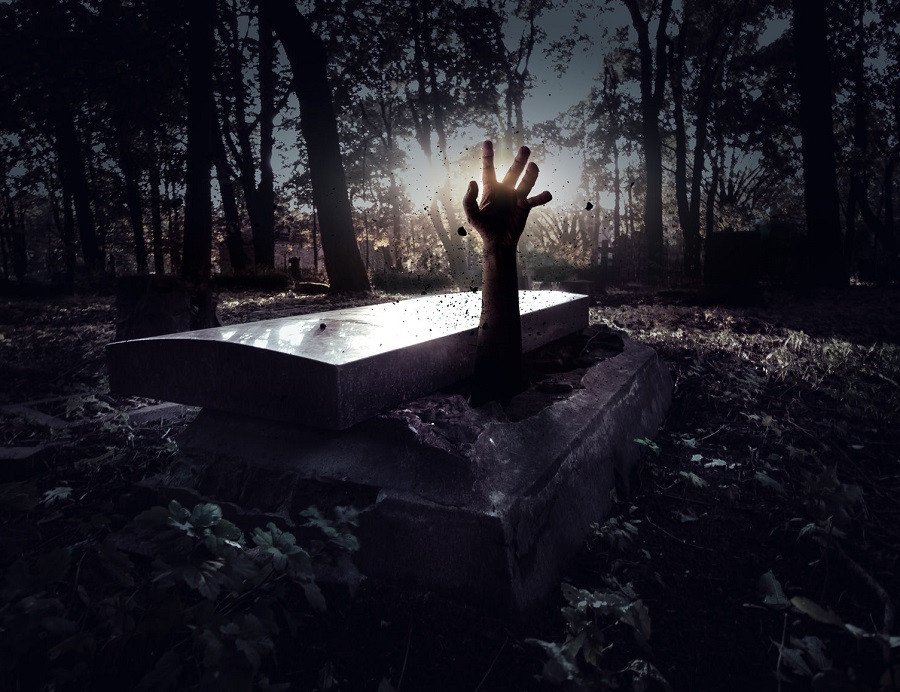 How leaders can help turn mistakes into learning points

Think of the last time you did something you knew was wrong and thought “if my boss ever found out about this, I’d be fired for sure”. Hopefully this doesn’t happen to you too often and if you can honestly say that it never has, congratulations, you’re a better person than I am.

Now, imagine if that had happened to you and your boss actually did find out. . .and then spared you by chalking it up to a learning experience. The truth is that while what I did was stupid, to kick me out would’ve been a lesson in discipline, to give me a second a chance was a lesson in leadership.

To become a journalist in the UK, you need to undergo a course known as the NCTJ (National Council for the Training of Journalists), which only a select few media agencies and universities are licensed to offer.

A Journalism degree in England is about as helpful as a 100-metre swimming badge when it comes to actually finding a job in the industry, so undertaking this course is the only real way to go.
Once on the post-graduate course, I felt that I had a good relationship with one of the course leaders. He was a great guy and a very talented journalist but could always be relied upon to provide a trite cliché or a nonsensical catchphrase.

So, looking to pop my fellow trainees and make light of his very quotable nature, I set up a parody twitter account in his name. 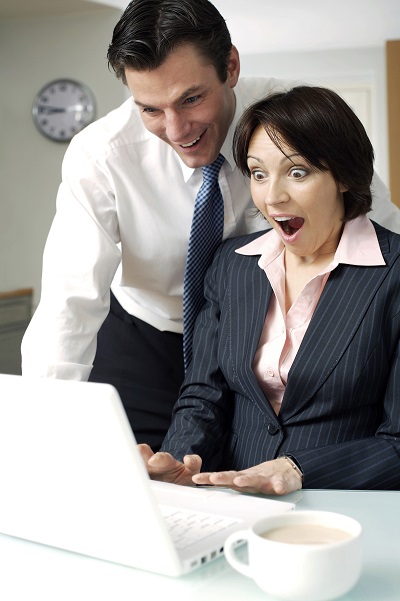 On the list of terrible ideas, running a parody social media account of your boss is up there with wearing Crocs and eating garlic on a first date.

At 22 years old and naïve to the workplace, it seemed like a funny thing to do. Looking back, it nearly grounded my media career before it had even taken off.

When our entire course received an email from the company’s upper brass informing us that the account should be suspended immediately, I tucked my tail between my legs, guiltily confessed to being the moderator and apologised profusely.

The course leader and target of the account saw the humour in it and accepted my apology; the C-suite bosses in the company I assumed would not be so lean.

Instead of kicking me off the course, however, the Managing Editor who spoke to me said that he knew that I realised the error of my ways and said there was no reason that it should mean the end of my training.

While some leaders may have thrown the book at me for what I had done, he took the attitude of ‘we all make mistakes, you just have to learn from them’ – the very definition of a crucible moment in that I matured more in that one conversation than at any other time in my life.

To anybody else, the earlier story may seem like the simple tale of an impulsive kid disrespecting his senior and got off too lightly.

To me it was arguably the first time I experienced the difference between childhood and adulthood. Throughout school and university, we are kept in line with the threat of punishment, detention or extra homework as responses to misbehaviour.

My first dip into corporate life, however and it was a crash course on learning from your mistakes; that accepting responsibility for your errors and learning a lesson from them are far more important than punitive measures.

As a young child when I made a mistake, my mum would tell me to sit on the naughty step and ‘think about what I’d done’. Naturally, I would have a quick moment of reflection, promise to myself to not do it again and then quickly lose focus. 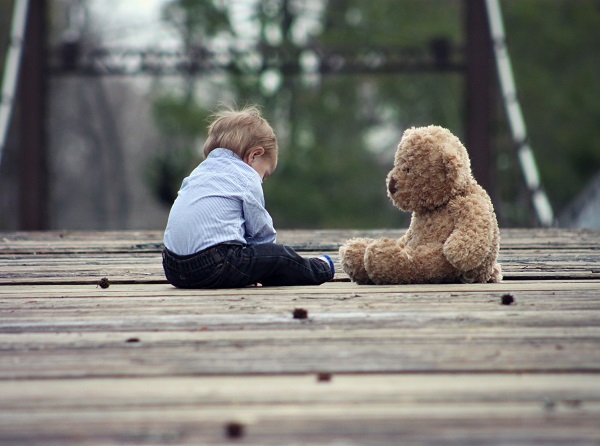 A few days later, I would inevitably do the same thing again. The message would rarely sink in. As an adult, however, being told to ‘think about what I’d done’ and that I need to learn from my mistakes had a very different effect.

To this day, I have the utmost respect for my former Managing Editor and the leadership skills he showed in that moment to recognise that it was something under which a line could easily be drawn.

To him, it was probably just another day managing any one of his thousands of employees; he probably doesn’t even remember my name – it’s OK, Jim, I wouldn’t remember me either.

But to me, it had a profound effect – teaching me the kind of calmness, leadership and relationship-building skills that, to this day, I try to apply in my career every day.

For young employees in the corporate world, there are two morals to the story – number one is don’t be an idiot. Number two, when you do make a mistake, apologise for your actions and fix the problem. Swallow your pride and accept that nobody has ever been through a career without doing the things that we later look back on, plunge our heads into our hands and scream ‘what was I thinking?’

For human resources (HR) directors and leaders, an employee may well learn from being given a second chance than having strict action enforced on them – unless your employees make a grave mistake that warrants an action. Point here is, leaders can be impulsive when trying to address mistakes.

All I am saying is before any form of action or punishment is meted out, stop and think, if these mistakes can be turned into leadership lessons that can inspire others instead.

In my case, it certainly got the 22-year-old me to straighten up and fly right. It wasn’t the first mistake I’d made in my life and it certainly wasn’t the last, but in terms of a character-building crucible that woke me up to the realities of adulthood, it has proved to be my most significant learning experience.