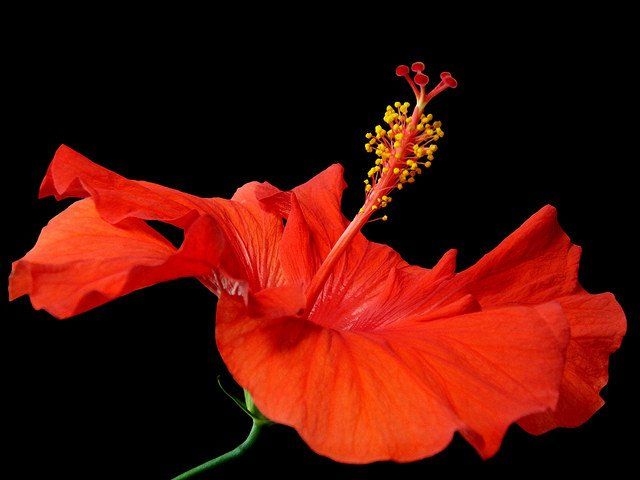 Taking into consideration how far we have come as a country, in terms of development, I am proud to be Malaysian.
But, just as my colleague, Vinesh Naidu, mentions here, Malaysia is not just characterised by its material success.

More than that, it is also made of people – both the nameless as well as the famous who have worked hard to build this nation.

Addressing that, here are a few people who have made a large impact in this country, and whom we would like to remember on the eve of our independence.

Nearly every Malaysian has watched at least one of her productions – be it her longer films such as Sepet and Talentime, or the shorter commercials like Tan Hong Ming in Love.

Her honest depictions of true Malaysian life and culture are of much value to her countrymen, as she has proven countless times that art is an important outlet of expression, for both an individual as well as a country.

“God gives everyone the same amount of talent. It’s just up to you to ‘korek’ (dig).” – Yasmin Ahmad

Nicknamed SuperMokh due to his football skills, he has helped the Selangor FA and Malaysian team win in many matches.

Although he never became famous on an international level, he has been and still is idolised by many as a fantastic football player.

Mokhtar, along with many other Malaysian athletes, serves as reminder to us that in order to pursue our goals, we have to work hard. Or, in their case, train hard.

Fondly remembered as the Tiger of Jelutong, Karpal Singh has stood up for justice in our nation through his career as a lawyer and politician.

He has gained respect from both sides of the political divide due to his charisma and desire for justice.

Karpal has left a great legacy in this country – not only through the wrongs he has righted but also by inspiring the same vision for racial unity in the hearts of many Malaysians.

Looking at the above achievements and impact made, I am proud to be a Malaysian. Not because of the development of our country, but because of the many people that prove it to be an amazing place.

And just like how a home is not merely a place which gives us shelter but is made up of our family and friends, Malaysia is my home.

It is filled with both my family and friends, as well as people like those mentioned above; those who feel responsible for making our home a better place. 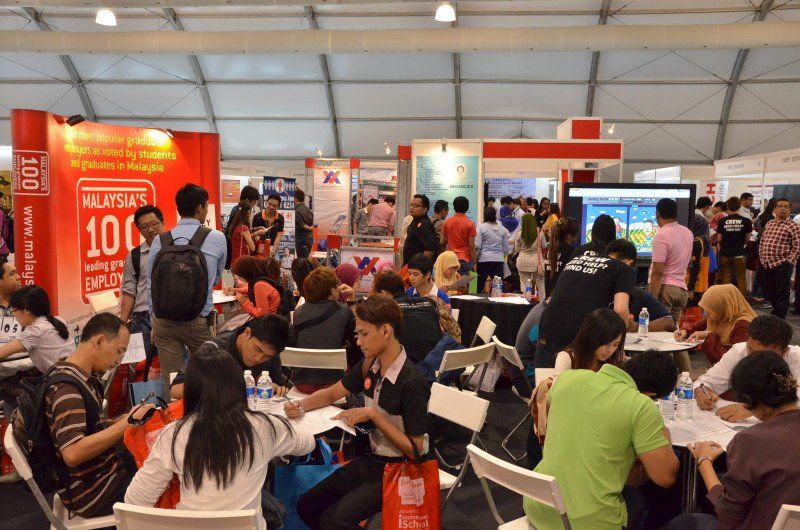 Mega Careers And Study Fair, Bigger Than Before!