Of Mutual Trust, Respect And Friendship 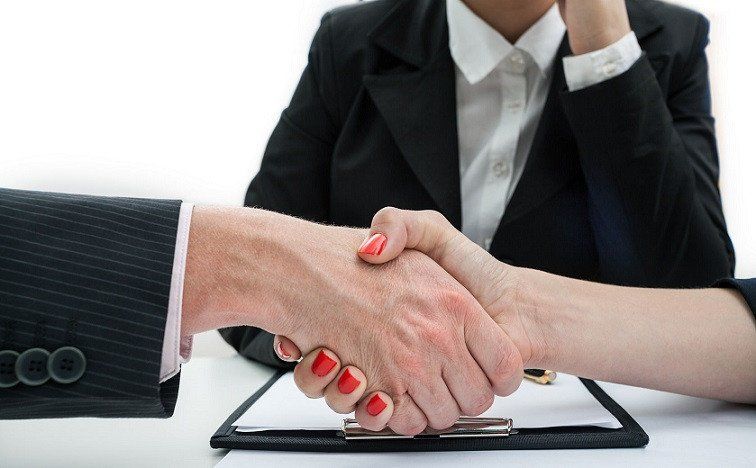 When we were children, we often heard friends utter this phrase during a misunderstanding:

In most instances, after a few days of the silent treatment, relationships are restored when one offers an olive branch to the other party, usually by initiating a conversation, and both parties are willing to forgive each other and move on.

It was a similar sight witnessed during the Silega Cold War™, one of the business simulations offered by Leaderonomics. In the simulation, we each governed a “country”, where we spoke in different languages, possessed different resources and had different needs.

To survive as a country on a “monthly” basis, we had to maintain a minimum level of resources as set in the simulation’s guidelines. In order to do that, we made alliances with different countries to help us meet those needs. Because some countries spoke only one language, our alliance extended to several layers of communication.

Unfortunately, by the second “month” of the simulation, we started to witness the ugly side of countries declaring wars against each other for survival, even though we were from the same region. It came to a point where country “X” didn’t want to speak to country “Y” in the following round because “Y” had refused to assist “X” in an earlier war.

Thanks to a cue by the facilitator who reminded us what our real end goal was, we finally realised that it was pointless to keep declaring war against each other in every round. After that lightbulb moment, we slowly realigned our strategy to help each other out instead, for the sake of our region’s collective survival and sovereignty (and my sanity!).

I witnessed what I personally thought was the watershed in the simulation when country “X” finally spoke to country “Y” to keep the flow of communication and resources going for other countries. What a beautiful sight it was when all of us began to help each other for the common good. Some of us were literally giving out our extra resources to countries in need without expecting anything in return. At the end of the simulation, we survived and were happily at peace with each other.

As Malaysia chairs the Asean Economic Community 2015, each member state plays a vital role to work towards one vision, one identity and one community. To prosper together as a region, as learned from the simulation, each member state needs to put aside their differences to strengthen the ASEAN connectivity (and friendship) through collaborative efforts in economic and social development. And so, here I go again, another song playing in my head while penning this article. This time, it’s That’s What Friends Are For, a masterpiece written by Burt Bacharach and Carole Bayer Sager. 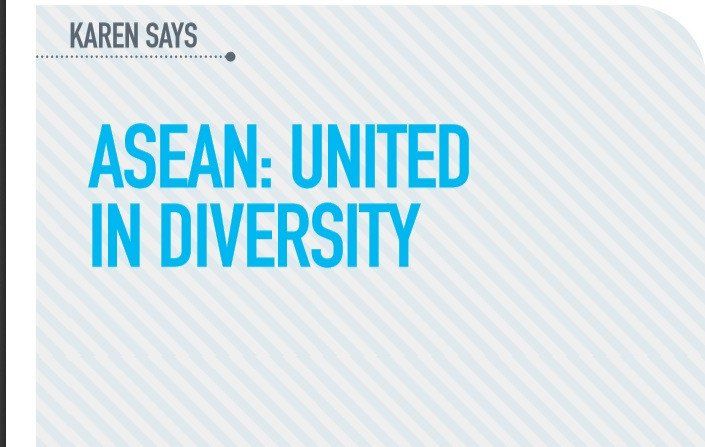