Cultivating Values And Lessons Learnt From The Pokémon Games 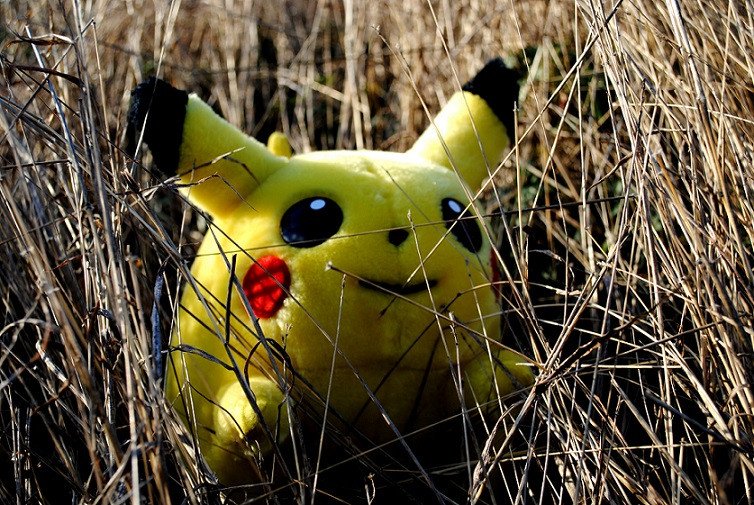 Bring your pokémon to work

I was seven when I laid eyes on my first ever videogame console – a Gameboy Advance – which my father had bought for me as a gift. Along with it came the Pokémon Crystal version – my first game.

Now more than a decade later, I am still playing these games. Technology has granted them an ability to look better with the advent of 3D models, starting with the X and Y versions, but the essential gameplay remains the same.

Perhaps the one thing that I like a lot about this franchise is the collectability factor of the games.

In addition, the lessons embedded throughout the generations of games – while marketed towards children – holds lessons that even adults can heed.

Sometimes we have things thrust upon us – what do we do then?

The main timeline games always have a villain team set out to carry out nefarious goals for their own ends, and the player character has to defeat these baddies and perhaps save a world or two.

I cannot spoil the stories for you (what fun is there in that?) but the gist of it is that most of these villains have a plan in mind, and they will do anything to achieve these ends. It’s up to you, the player, to stop them.

When something important is thrust upon you, and perhaps has nothing to do with your initial goal but is still important towards the community or the people around you, what do you do?

Take it in your stride, because what you do can lead to a greater improvement for the community at large.

Sometimes as leader, one has to be prepared for unexpected moments, where leadership is needed and uncertain moments like these are exactly what calls for effective leadership.

A leader needs to think on their feet and gather split-second resources in order to complete this goal.

Facing challenges one step at a time

Journeying into the game, a Pokémon player is required to defeat progressively difficult trainers, collecting badges from eight elemental gyms and ultimately challenging the Hall of Fame, the most difficult challenge in the game.

Once at the Hall of Fame, one has to challenge the Elite Four, a series of four of the most powerful trainers in the land.

You would think it’s over at this point but, as you clear the last Elite Four member, the gates open to reveal the strongest of them all – The Champion.

Surmounting the challenge that The Champion presents, and the realisation when you beat him or her is one of pure joy as one has gone up the ranks towards being a better trainer.

Just like in the game, taking small challenges initially – ones within your capacity – and slowly working towards larger and more challenging goals is the way to progress.

As you and your team get better, you will be able to achieve the most challenging of goals because years of experience and failure have trained you to be the very best.

Despite this, never stop working towards your goal regardless of where you are in life. Rome was not built in a day.

Trusting your team and giving them room to grow

This essential part of the game is about controlling a team of six Pokémon to fight towards the ultimate goal of beating The Champion and, along the way, collecting every creature that the game has to offer.

Selecting your companions is something that one has to do very carefully, for they will accompany you throughout the game and you could switch them for other stored party members.

By training your Pokémon and beating each challenge that comes before you, one bonds with one’s companions and thus they slowly learn to trust you and follow you.

As with any organisation, leaders have to pick their members accordingly and adopt a hands-off approach (the latter is unlike the game) that allows for them to grow at their own pace in their own time in order to achieve what the organisation needs. Autonomy is key. Give them the task and then get out of the way.

At the same time, get to know your members and figure out where their strengths and weaknesses lie, and work towards strengthening the former and working upon the latter.

This game has taught me over the years that progressive leadership is the way forward. There will be tests set upon you and unexpected challenges put in your way, but if you have right means and capabilities, you will beat these challenges with ease.

Regardless, if Rocket or Flare stand in your way, or if the hallways of the Elite Four are before you, endure, persevere, and you will reach the end.

Forged by fire, tempered by leadership, these qualities will allow you to defeat those unexpected challenges and endure every test of your character.

The Champion is in sight. Ready, go.

Sara is an avid player of Pokémon games and can proudly say she has completed the National Pokédex on her Pokémon X. She spends her time shiny hunting and admiring the attractive people they put in the games. She would also like to specially mention and honour Satoru Iwata, who had passed away, for his work on the games as they taught her a lot and brought her closer to many people. You can reach her at editor@leaderonomics.com. For more Movie Wisdom articles, click here. 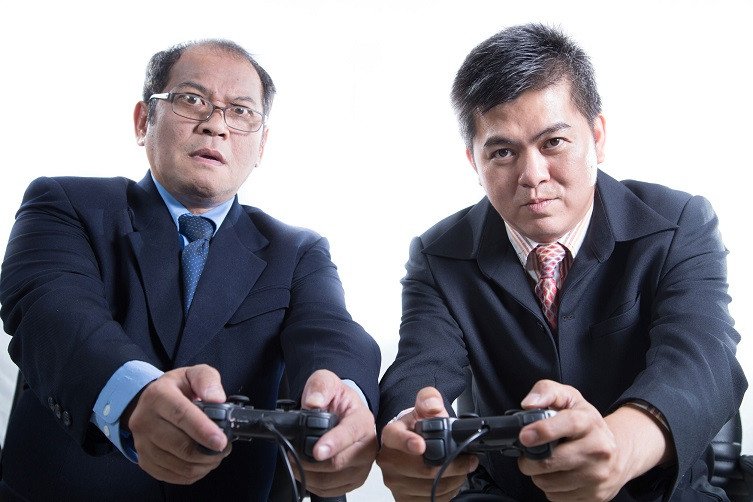 The Benefits Of Game-Based Learning