In a Single Tweet, Author J.K ROWLING Reveals the Secret to Success 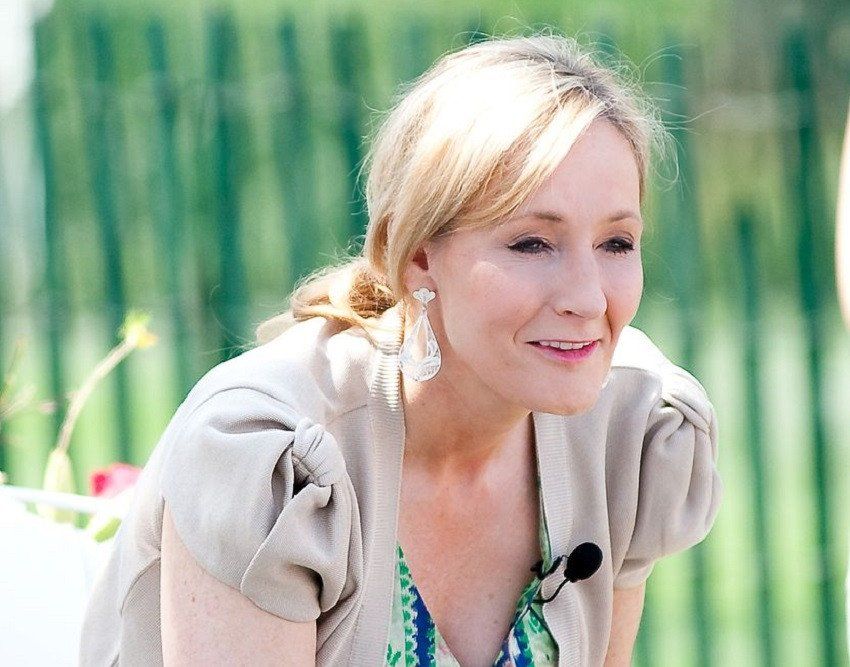 The author of the Harry Potter series doesn’t just understand the struggle. She also knows the only path to genuine success..

Recently, a struggling writer (and Harry Potter fan) vented her disappointment and frustration on Twitter.

“I want to write like @jk_rowling or @StephenKing but it’s too hard for me,” he wrote. “I’m demotivated. I’ll never finish my book.”

Even though she has over 13 million Twitter followers, J.K. Rowling clearly saw the mention. She responded: “Don’t write (like) me. Write like you. Nobody else can do that. Finish that book.” 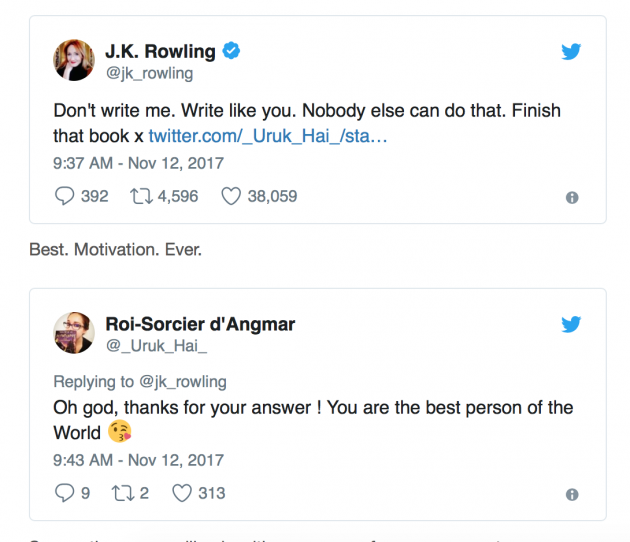 Of course, Rowling is right, and not because she’s sold over 500 million copies of her Harry Potter books, making it the all-time best-selling book series. (Harry Potter and the Sorcerer’s Stone alone has sold more than 120 million copies.)

Not because Harry Potter movies currently are the highest-grossing film series ever. And not because Rowling is the first author to earn more than $1 billion.

No, she’s right because 23 years ago Joanne Rowling was an unemployed single mother who applied for welfare benefits so she could take care of her one-year-old daughter.

Clinically depressed and occasionally contemplating suicide, she considered herself as “poor as it is possible to be in modern Britain, without being homeless,” and later would look back on that time in her life and say she was “the biggest failure I knew.”

Then she decided to direct all her energy to, as she said, “finishing the only work that mattered to me.”

That’s what successful people do. They start – and they finish.

Think about any successful person you know and it’s easy to assume they have some intangible something – ideas, talent, drive, skills, creativity, whatever – that you don’t.

That’s not true. Success, at any level, is never assured. That’s painfully evident early on, especially when times are tough – no vision seems clear, no plan seems perfect, and no steps get executed flawlessly. Tremendous success? It’s not a foregone conclusion.

Success is a distant dream.

Success only seems inevitable after it is achieved.

Work hard. Persevere. Keep going, day after day after day. And resist the temptation to measure yourself against other people.

After all, your goal isn’t to be the next Musk or Branson or Rowling.

Your goal is to be something even better: to be the first you. 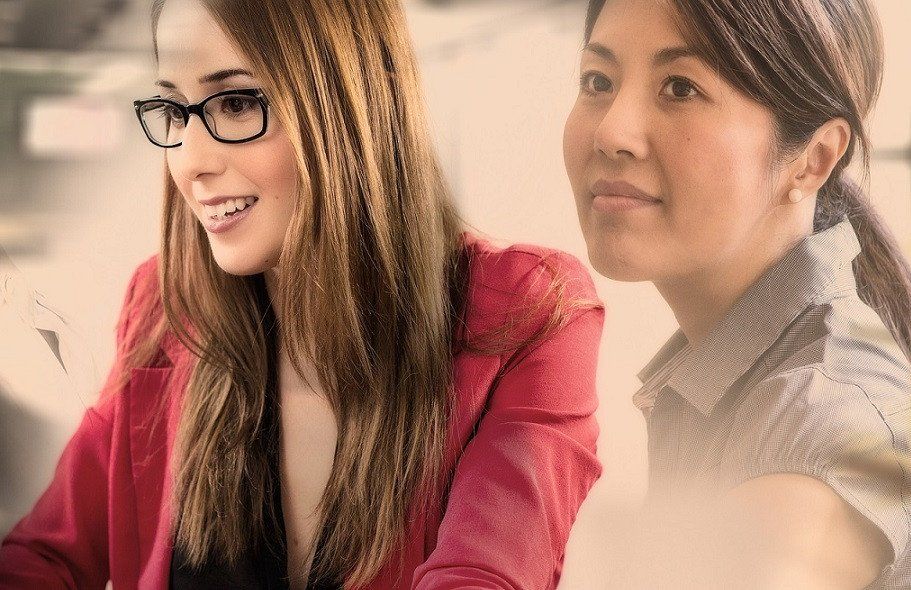