What Is The Connection Between Influence And Position? 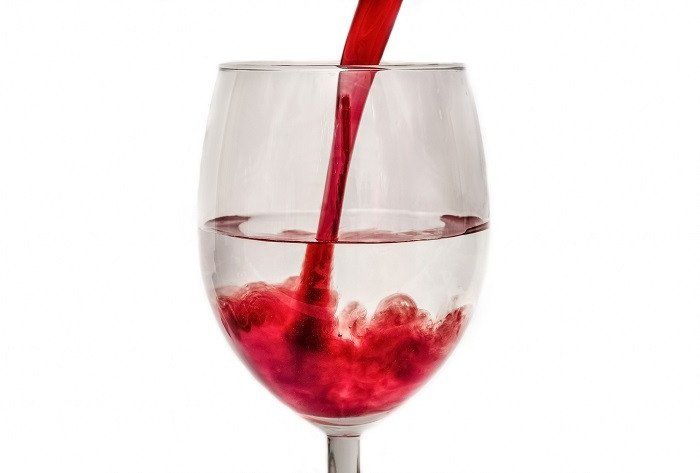 Influence is the capacity to have an effect on the character, development or the behaviour of someone or something. This shouldn’t be confused with authority, as authority is closer to control than leading.

What is so important about having influence? To be a leader, you must at least be followed by people, and generally, people will follow the one most influential.

When in a position and having the power of influence, you have a choice to either be a positive or negative influence. What you may have realised is once you authentically choose to be a positive leader, your relationship with your surroundings dramatically changes.

Though you can’t always do the right thing, by being a good example to others, you will eventually create a ripple effect and see others mirroring you.

So how do you use your position for good?

A true leader believes in a vision. When someone truly believes in something, it oozes from his mannerism and he just bursts with confidence when he talks about it.

This is something people easily pick up on, and the mere burst of confidence tend to encourage others to believe in their vision too. Most people will eventually mirror the confidence their leaders have.

The self-concept and identity theory of influence works by casting a certain identity on a person whereby the person is influenced by it and turns that identity into a reality.

Take for example when you tell someone that he will be successful and great. As soon as the person hears this statement—especially if it’s coming from someone in a leadership position and is well-respected—when said with full confidence, the idea will be ingrained into the subconscious mind of the listener.

Eventually, his actions will be based on becoming something great, which in turn changes the influence into a reality.

When life gives you lemons, make lemonade! Difficult times are also the most influential times. When going through a rough patch, you navigate through with hope and optimism (this is also when people look up to you as a role model).

When the facts seems daunting, if you remain neutral and objective as opposed to being emotional and subjective, a positive influence is then attached.

When a negative comment is said about you, immediately you want to give a stinging reply, rush to your own defence or complain to others. Worse, you actually take the criticism on board.

Pausing to regain your composure and think objectively in such situations is vital before you reply. Responding instead of reacting means you take the emotional charge out of the situation, incident or problem.

Since being in such a position technically turns you into a role model, maybe you could take this opportunity to enable the less fortunate and disabled.

For example, fast food chain McDonald’s has it in their employment policy to not discriminate and actually hire the disabled. This policy has been rather successful by giving the disabled hope and indirectly showing society that we shouldn’t look down on them.

With that, use your position to be a good influence and sit back and watch the ripple of goodness!

Rohini believes in the magical powers of coffee. She also believes that the workplace should be fun and fulfilling! Get in touch with her at editor@leaderonomics.com. For more Try this articles, click here.