What If Our Beliefs Never Clouded The Facts? 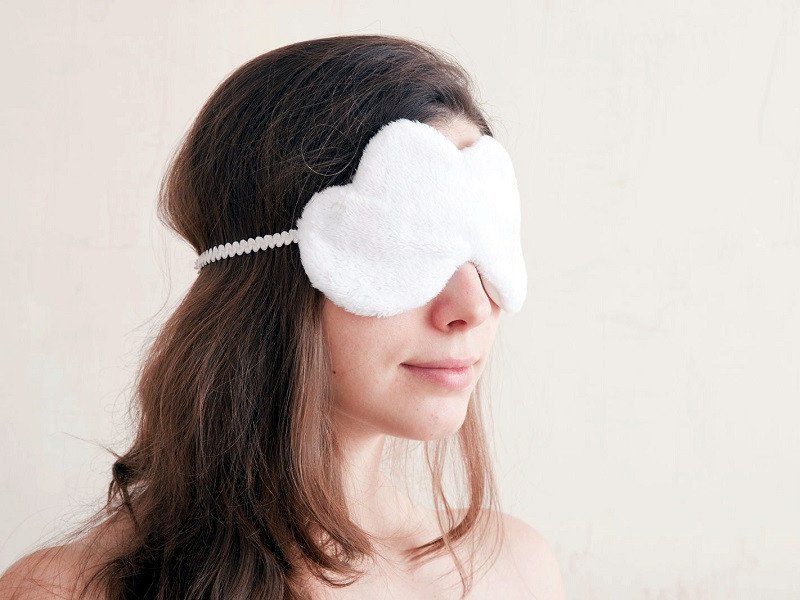 A client recently turned to me during one of our conversations and said, “I’m done with beliefs.”

It gave me pause. What if we didn’t have any beliefs? What would we have?

The trouble is that all of us feel pretty confident we know the difference between facts and beliefs, and that belief in itself can leave us blind to some of our own biases. If we’re experiencing some friction with our human resources (HR) department, we may take it as a fact that “HR is acting unreasonably”.

That belief can look an awful lot like facts because we can support it with evidence: there was that time the whole department sent an email reprimanding us, and they’ve showed up five minutes late for the past four team meetings.

Most of us think we know what facts are, but do we really?

Beliefs are often a product of our conditioning. At their best, they can inspire us but usually, they tend to reflect our worldview, which can become an issue when we use them to evaluate what is going on around us.

A fact may be that three employees have been five minutes late for the past four meetings. From that, we can tell ourselves our colleagues do not respect us enough to show up on time or do not care about the company.

But there is only one fact in this situation: that three employees were five minutes late for the past four meetings. Anything else is a story we tell ourselves, and we need to be conscious about the tale we’re telling.

When we add a story onto a fact, it can be like looking at a fact through a funhouse mirror. The fact that someone has rolled their eyes suddenly becomes something very different: they’re annoyed or bored with us.

This can quickly snowball if we start layering our beliefs and looking to bolster them. The fact that the same eye-roller cancelled a lunch meeting last week suddenly looks like more “proof” of them not liking us.

By letting our beliefs get in the driver’s seat this way, we allow all facts to be tinged by those beliefs, until we’re looking through a distorted lens, making it harder to tell facts from beliefs.

Our beliefs can eventually become obstacles in our journey. If we believe a colleague is not pulling his or her weight in a team, we may unconsciously be reinforcing that story by looking at his or her behaviour.

From other colleagues, actions that would seem benign can become evidence of that one colleague shirking work. With that trust broken by our stories, collaboration can become a bigger challenge, because we let beliefs shape our view of facts. 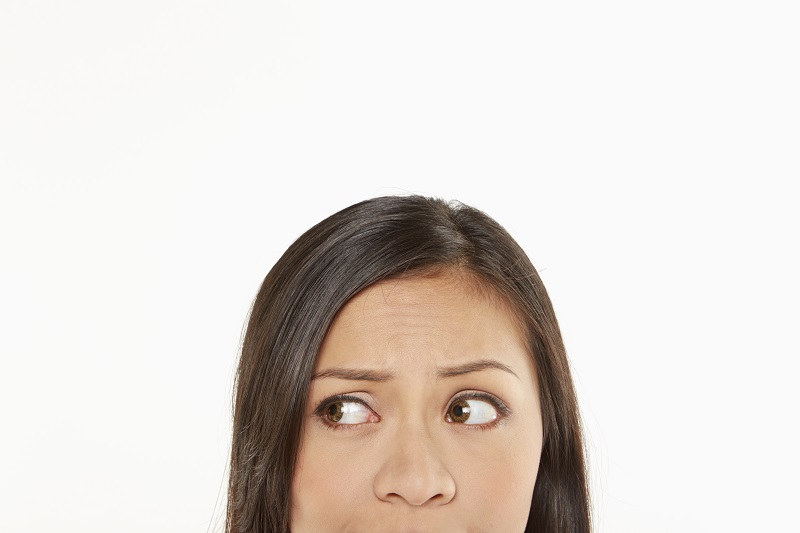 Getting over the story

In a way, we can’t completely let go of the meaning-making machine in our brains. Tune into any Pulitzer-winning journalist and you’ll find events and facts, meticulously researched, still arranged into interpretations and ideas, no matter how unbiased the reporter strives to be.

In fact, we probably don’t want to let go of narratives. Making stories around facts is a big part of what makes us human. Being more aware of the ways our beliefs can shape facts and be shaped by them, and getting curious before we start weaving tales, are solid places to start.

I support conscious leaders in retraining their minds to focus on behaviour rather than evaluation. The retraining requires them to notice when they are interpreting an action or event and to gently bring their focus back to the behaviour itself.

If someone crosses their arms, the idea is to move away from the interpretation, “that person is defensive”, and to retain focus on the bare fact: “that person has crossed his/her arms”.

What happens when two people (or two sets of people) have different beliefs about the same event?

A change in management at an organisation can be interpreted one way by employees and a very different way by executives. In this situation, stories can clash and people can feel trampled upon by another group’s set of beliefs.

Employees, for example, may feel they have been disrespected by a company decision to cut wages. They may want to push back, and this pushback can cause even seasoned leaders to read intent into specific actions.

This might interest you: How To Make Good Judgements And Not Be Judgmental

Feedback can be one way to break the loop of stories and friction. Seeking feedback and listening generously to it when it is offered can give everyone a platform where they can share their views and have them respected.

This can allow numerous beliefs to co-exist while reducing the need to push back, since people who feel heard may feel less desire to react.

Feedback can also create a more collaborative culture where people can question interpretations and reassess facts together.

If you offer feedback about a colleague’s lateness to meetings, for example, that co-worker can explain their reason for being late. If he/she tells you parking is a problem, this can challenge your own narrative about that person’s disrespect of your time, and free you both to work on the time issue.

Do you believe you are seeing less respect for different beliefs?

It is vital to re-instill that respect in our organisations today. Colleagues and different groups within an organisation may disagree and may have different stories surrounding the facts, but getting curious about other people’s narratives, focusing on facts without interpretation (to the best of our ability) and generously accepting feedback can be powerful ways to weave a common story together while respecting a variety of views.

Lori is the CEO and founder of Conscious Leaders and has developed training techniques to support her clients in reaching peak performance through dynamic communication, conflict resolution and leadership skills. Agata is a writer based in Canada. She focuses on book development, educational, and business writing. To engage with them, email us at editor@leaderonomics.com 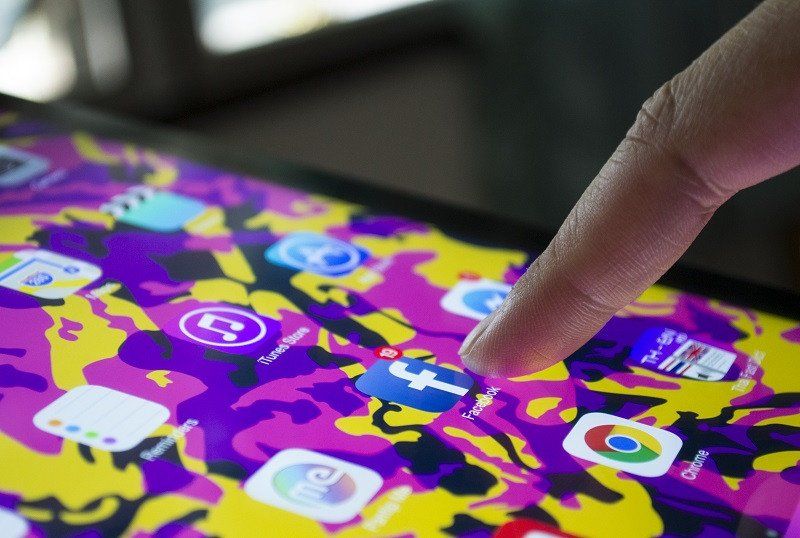 How Are We Behaving In The Digital World?