Four Steps To A Stronger Mind 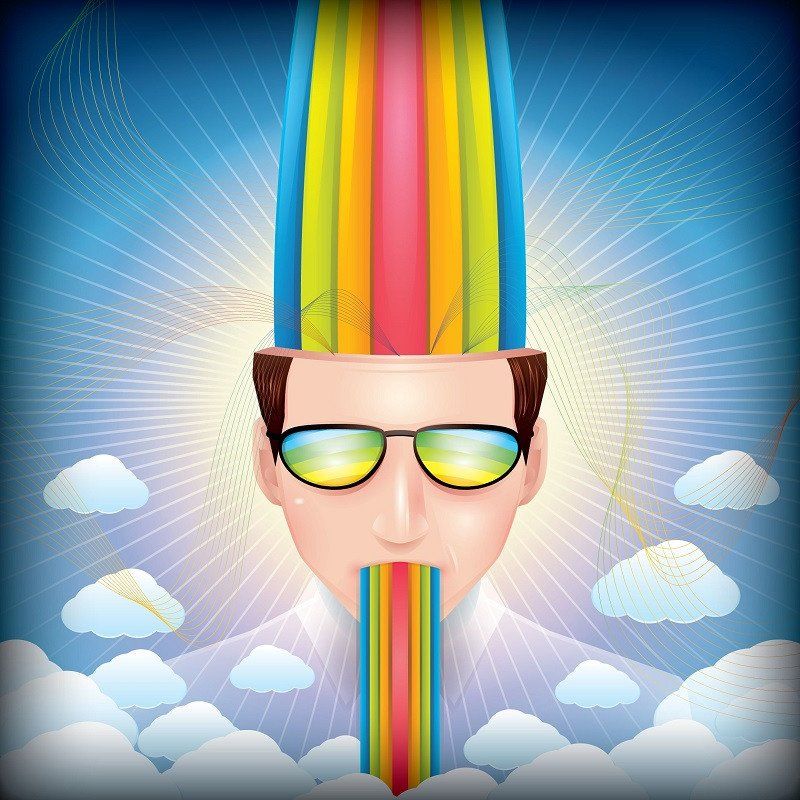 Mental toughness, perseverance, grit, resolve, and tenacity are just a few of the words that get bandied around when we talk about what makes someone a great athlete, an outstanding leader or a successful business person. People often equate success with talent.

So why do these “naturals,” with the capacity to conquer all on the world stage, end up being nobody? Numerous studies are showing that in education, work, sport and your personal health, that your mental toughness determines your success.

In other words, you can possess all the talent in the world, but it won’t help unless you have mental toughness, perseverance, and grit to succeed.

The good news is that mental toughness can be developed at any stage in life.

In life, business and sport we spend numerous hours learning skills so that we work at our best, but we fail to pre-empt or teach any of the necessary psychological skills needed to be mentally prepared for the pressure situations that occur day in, day out.

Not being mentally prepared undermines physical capabilities and compromises performance.

These performance problems can stem from a range of conditions including nervousness, pressure to perform or even dealing with the busyness of always being switched on.

So how do we learn these mental toughness skills?

The answer lies in developing a tough mindset by following the four steps below, and in doing so, allow you to be prepared for any eventuality.

1. Your WHY drives the purpose! Clarity is what creates motivation

Your WHY gives you passion for starting. If you have a strong WHY, your decision-making and the choices you make will be more robust.

Elon Musk made millions from the sale of his Internet company PayPal. Many expected him to create another Internet company from the money he received. But Musk’s dreams lay elsewhere; he wanted to fly intergalactically and produce futuristic cars.

Musk took his earnings and invested them in two of his own highly innovative start-ups, SpaceX and Tesla. Initially, these two ventures nearly went bankrupt, but that didn’t stop Musk and today, SpaceX and Tesla thrive.

For optimum motivation, and to create resolve, it is important to have a narrow focus.

In business, the WHY may include. . .

Knowing your WHY will supply the motivation for you to implement the next stage.

2. Preparation: Creating the foundation for toughness

Mental toughness is fostered by knowing that you are prepared efficiently and that you are totally competent to handle any problems that arise out of the blue. Excellent preparation helps you to avoid “surprises,” and will better prepare you to know “how” to control those that do.

Mentally tough people are successful because they are willing to do more than what the average person does.

NBA superstar Kobe Bryant has always been relentless with his practice and study of the game. His preparations have set him apart, he often practised much longer and sacrificed so much more than the average player, and it is these traits that have made him one of the legends of the game.

His preparation gave him the confidence to know that he had done the work to score the much-needed goal when the pressure was on!

For athletes, excellent preparation would mean:

In business, this could mean

The application of your preparations will then allow you to create awareness and track the next strategy; which is: 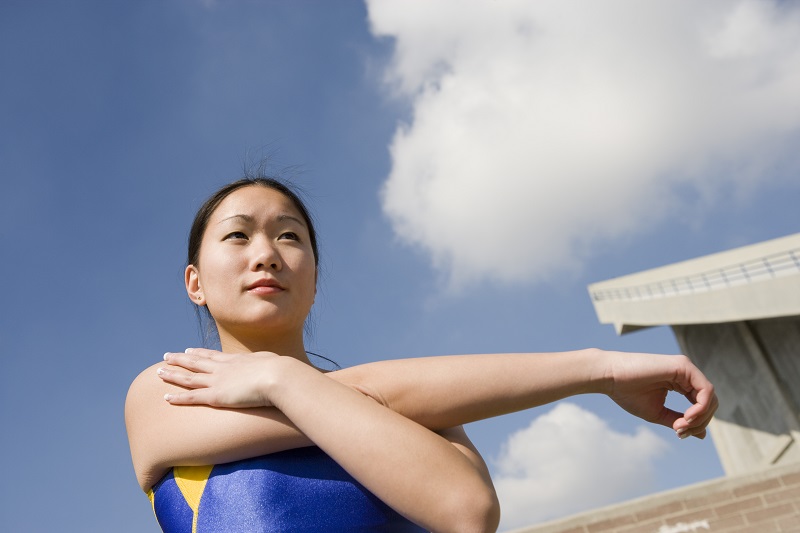 3. Effort: Helping you to build the toughness walls

Opportunities to improve only come if you put in the effort. Those with mental toughness know that effort is required in all they do. They take the time to learn and make themselves better. They are aware that results don’t occur overnight but take many years to achieve, and require persistent effort.

They are both disciplined and motivated, tracking results to determine progress in both the short and long term.

They are wise when it comes to distractions; knowing when to avoid them if they could be considered a time waster or could inhibit their development.

Yet, know when to embrace it, if it supports or enhances their motivation, focus or ability. Developing and applying their toughness as a shield against threats leads to success.

Finally, we move to the last step;

4. Attitude which enables the transformation

Mental toughness is built by accepting challenges and greeting them with an open mind, and not seeing them as an issue. Mentally tough people see this as an opportunity to get better at what they do and understand that nothing should be taken for granted.

A positive mindset undoubtedly will hold you in good stead when things get hard, and help you deal with any obstacles that crop up. Being positive also contributes to quick recoveries and allows you to prosper from the bad breaks or failures.

Bridal designer Vera Wang might not have achieved her present success if she had made the 1968 Olympic figure skating team. It was after her Olympic dreams failed that she went into fashion, initially working as an office assistant before moving up to senior fashion editor at Vogue.

Being passed over for the editor-in-chief position, Wang, decided to leave Vogue and took up a position of design director at Ralph Lauren.

But it was her failure to find a suitable wedding gown that led her to create her own bridal gown and in doing so, set her on the path to her own label, which has now become the most recognised bridal brand in the world. Wang is a real example of learning and excelling from failure.

Just remember to be patient, mental toughness takes time to develop. It is built by creating habits and forming goals based on your WHY.

Being mentally tough isn’t part of being talented or intelligent but is forged by being adequately prepared, applying effort and consistency to all your actions.

Mentally tough people know that their attitude will provide an immunity against the many obstacles that life throws at them and by learning from failures, both reinforces and produces appropriate future practices to foster success.

It is these four steps, when consistently applied, which will transform a soft mindset into a tough mindset, and propel you onto greater success.

Good luck with your journey!

For over 30 years, Joanne Love’s coaching methods have influenced Australia’s leading athletes, coaches and teams. Joanne represented Australia in the 2008 Beijing Paralympics as a swim coach. She has also coached a number of Olympic medallists and world-record holders. Joanne is a trained psychologist and Leadership Coach. Her unique outlook draws upon years of educational knowledge, her ability to create successful outcomes, and her psychological training, which is now helping parents, coaches and athletes to maximise their performances. 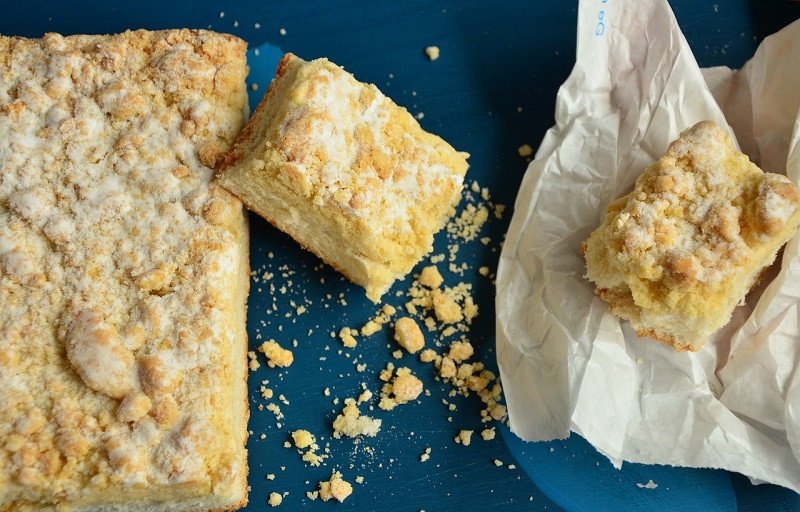