In Groupthink, Do You Go Along To Get Along With Others? 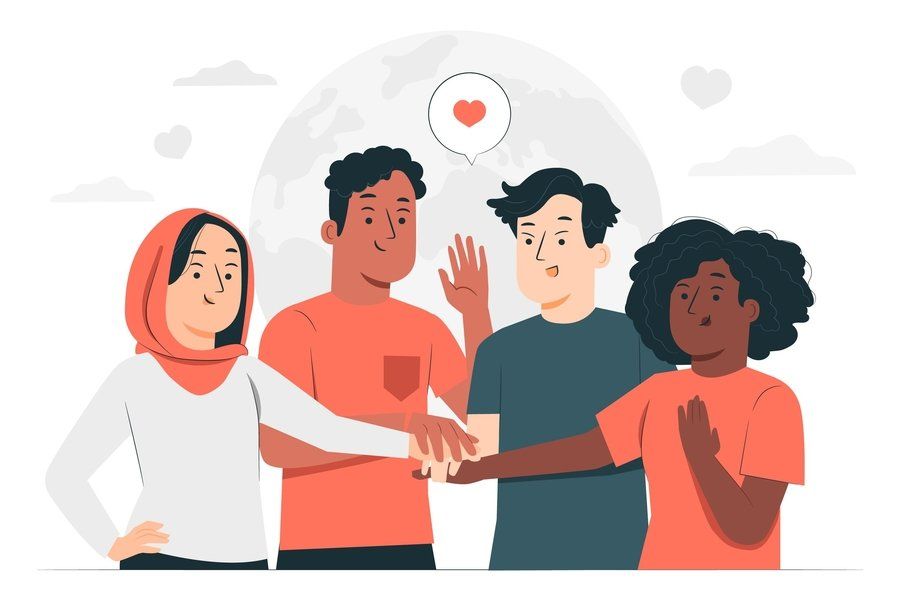 Participating in big or small groups is a common form of social interaction. Whether we are at work or at home, we frequently spend a significant amount of time working in groups. While in a group, do you often find yourself going with the flow to get along with others?

According to Psychology Today, groupthink is defined as the act of compromising a critical evaluation or better decision over group harmony. In other words, groupthink is an act of mindless conformity by members of a group when their longing of unanimity supersedes their motivation to assess all available plans of action. As a result, group members tend to minimise conflict by emphasising the need for mutual agreement.

You may have been part of groups where the yearning to accomplish an objective was more important than developing sensible solutions to recurring problems. When you suppress conflict just to get along, you are prone to groupthink.

When teams are in groupthink mode, they are more prone to maintaining group harmony. To this end, making peace is more essential than settling with suitable choices.

Group members often have a typical sentiment to keep up a group identity. This aggregate thinking, for the most part, ensures that a group is agreeable and is highly cohesive.

What is cohesiveness? You have probably heard of groups staying together or having a high esprit de corps, or shared mutual loyalty. This expression basically implies that the group is cohesive – the extent to which group members will cooperate.

Cohesion emerges from a group’s state of mind, values and patterns of behaviour; and individuals who are pulled in to similar mentalities are known to be cohesive.

You may have been a member of a cohesive group, although it can be difficult to gauge cohesiveness. For instance, is a group cohesive if all members show up for a meeting, or if all members impart ideas in each meeting? Or when everybody appears to be amiable and supportive, or if group members use the word “we” rather than “I”?

You know if you have been in a cohesive group, but you may not be able to tell others precisely why the group is cohesive.


This might interest you: Self-Censorship: Why Do Employees Withhold From Speaking Up?

By this, I imply that individuals are not inclined to disrupting decision-making in small groups. Individuals basically try to get along while groups are defenseless to address hard questions and important issues, leading to members withholding their input rather than risking rejection.

In fact, group members are usually more slanted to take after the leader or pioneer with regards to settling on a “safe” choice.

Nearly 50 years ago, social psychologist Robert Zajonc studied what many people have figured out for themselves – the mere presence of others has an effect on us (termed as social facilitation). He offered a very simple principle regarding groups: When others are around us, we become innately aroused, which can either help or hinder the performance of a task.

In a meeting that consists of 10 people, for example, if a board member suggests an idea and two people openly challenged the idea while seven of them do not, the minority is more likely to accept and go along with the majority in the end. Does this sound familiar to you?

If group dynamics are both unpredictable and challenging, why are people so frequently assigned to group work? Obviously, the appropriate response we get is “Two heads are better than one”. But, does this saying work every time?


To listen to its corresponding podcast: Raise Your Game: Putting Theories Into Practice

Here are two symptoms of groupthink for you to look out for:

1. Overestimation of the group

A group may trust that they are sufficiently extraordinary to defeat any impediments or misfortunes. The group believes it is invincible. Due to this, the group sees itself to be great and overlook any unethical or moral implications of their decisions.

When a group is closed-minded, it overlooks external influences on the group. Groups in crisis frequently engage in shallow considerations about their foes who are either feeble or imbecilic, making it impossible to counter hostile strategies.

Group members might also ignore warnings that would otherwise provoke them to reconsider their thoughts and actions before they reach a final decision.

Groupthink can have enormous effect to some – the pressure towards uniformity and conformity is high. They go along to get along and tend to limit their doubts.

Bear in mind that keeping quiet does not mean approval or agreement. Any perspectives that are in opposition to the majority of views should not to be persecuted just to run with the group.

To share your thoughts with us, email at editor@leaderonomics.com. To get on board our digital learning platform for your learning and development, email us at learn@leaderonomics.com for details. For more Career Advice articles, click here. 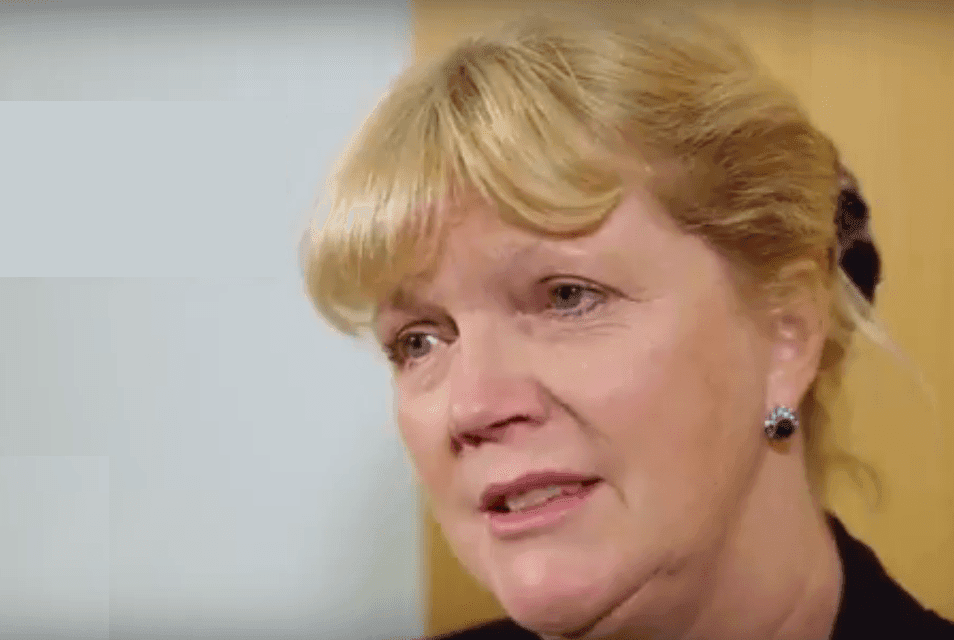 Leadership Nuggets: Why Spending Time With Your People Really Matters

Sheera Hussin
Sheera has a knack for different languages and aims to cultivate life-long learning in others.