Do We Always Need To Know It All? 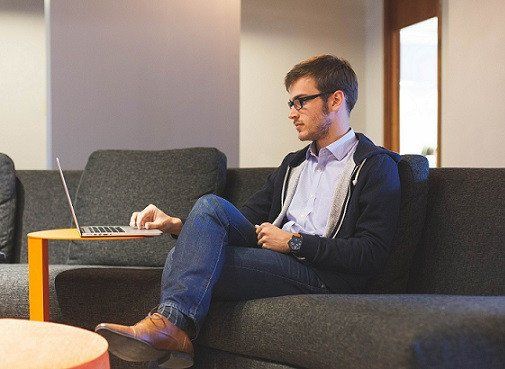 It’s amusing to consider what kind of responses the words “I don’t know” can provoke. Where the answers are understood to be simple fact or general knowledge, like “What is your name?”, saying that you don’t know would incite, at the very least, an audible gasp.

At work, skills that are fundamental would fall in the same basket. If a programmer didn’t know what C++ is, that will be bad news indeed.

The abhorrence of the phrase “I don’t know” in the work context, however, seems to go much further than simple facts. Generally, not knowing seems to be perceived as a weakness.

Steven D. Levitt, professor of economics at the University of Chicago, named one ofTime’s 100 People Who Shape Our World in 2006, says this in a Freakonomics Radio podcast:

“What I’ve found in business is that almost no one will ever admit to not knowing the answer to a question. So even if they absolutely have no idea what the answer is, if it’s within their realm of expertise, faking is just an important part.

“I really have come to believe teaching MBAs that one of the most important things you learn as an MBA is how to pretend you know the answer to any question even though you have absolutely no idea what you’re talking about,” Levitt continues.

And I’ve found it’s really one of the most destructive factors in business – everyone masquerades like they know the answer and no one will ever admit they don’t know the answer, and it makes it almost impossible to learn.

The need to look smart seems to be prevalent in society. There is that look of expectation when someone asks you a question, and almost an inner pang of shame or panic if you don’t know the answer. Even Tony Robbins teaches us to pick someone we admire, try to emulate them, and fake it until we make it.

While there is power in learning to project an image of credibility, there is surely a line, after which we are just breaching into the danger zone. No one can know everything. Surely, at some point, we must admit we don’t know.

While “I don’t know” should never be a default answer to every question, in some scenarios, it may be the best response.

Here is why: it acknowledges that you don’t have all the answers. There are situations where I have found myself terribly agitated because someone who clearly doesn’t have an answer carries on as if he/she does.

Not only is inaccuracy the danger, but relateability and credibility drops down to a low. In those situations, to hear the words “I don’t know” can diffuse tensions and reduce a raging river to a calm stream. It speaks of humility, self-awareness and acknowledgement of uncertainty.

There’s a fantastic essay on the New York Times by Tim Kreider on The Power of I Don’t Know. Reflecting on the honesty and authenticity of this humble admission, Kreider writes:

“My least favourite parts of my own writing, the ones that make me cringe to re-read, are the parts where I catch myself trying to smush the unwieldy mess of real life into some neatly-shaped conclusion, the sort of thesis statement you were obliged to tack on to essays in high school or the Joycean epiphanies that are de rigueur in apprentice fiction – whenever, in other words, I try to sound like I know what I’m talking about.”

“Real life, in my experience, is not rife with epiphanies, let alone lessons; what little we learn tends to come exactly too late, gets contradicted by the next blunder, or is immediately forgotten and has to be learned all over again.”

So here’s my question for readers today. Is it better to say “I don’t know” or to pretend you know the answers? 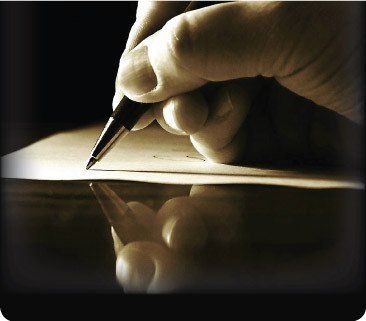 A Letter To My 15-Year-Old Self