Who Are Your Career Champions? 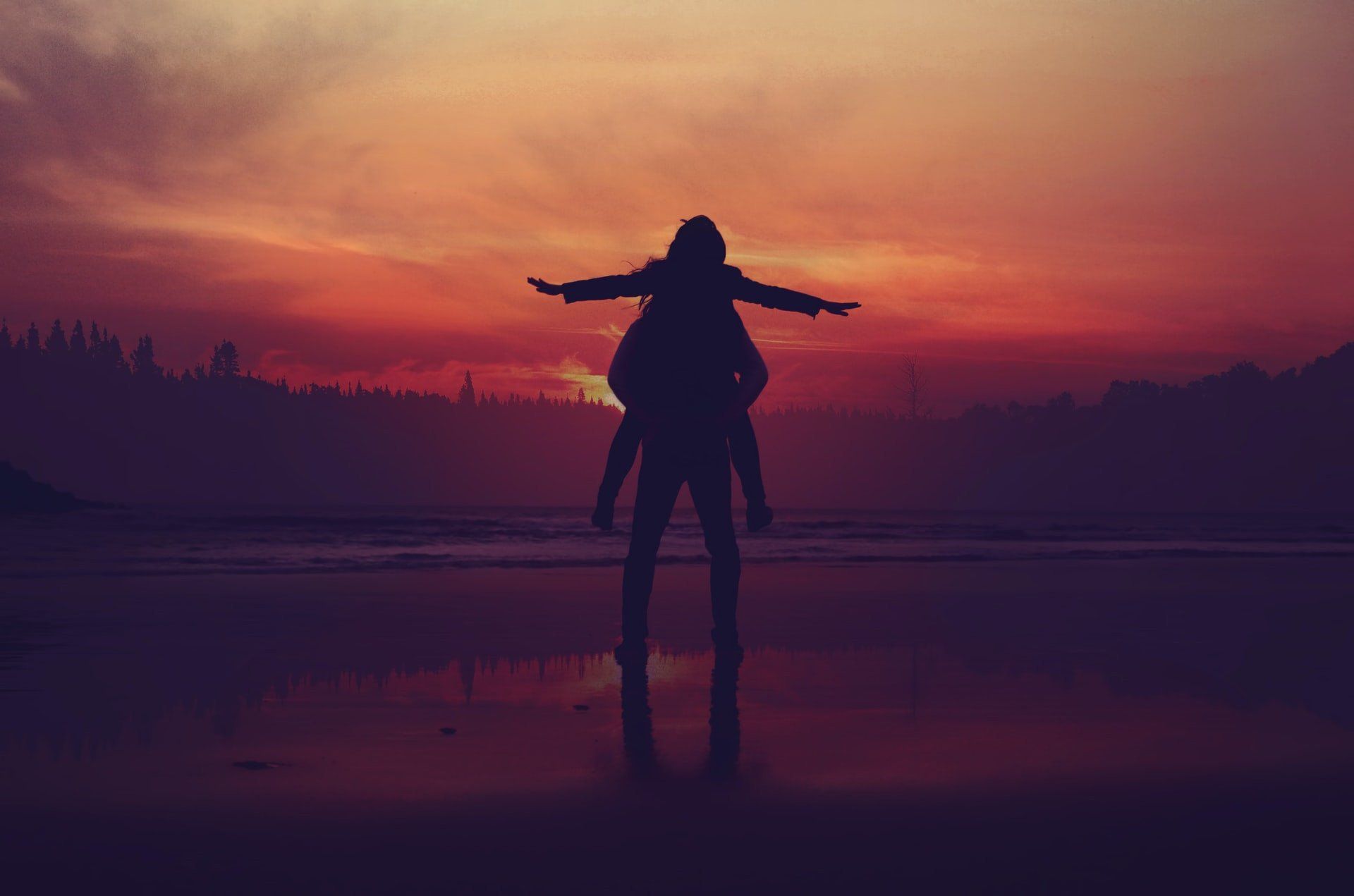 Who is speaking up on your behalf? Who are your career champions?

PART 1: At a Talent Review Meeting

“I don’t know Joe Schmoe,” said one of the leaders.

A VP said, “Yes he is. We worked together on project B. He demonstrated the three most important qualities needed for this role: make an objective assessment, stay calm and fair under pressure, deep understanding of the market. Here are examples of when he …”

And Joe Schmoe got the job.

His boss helped because he included his name on the shortlist. But if the VP had not spoken up, Joe would not have been selected.

The more recognition he gets, the bigger his assignments and the more decision-makers know him.

You must always perform but if the right person doesn’t know how good you are, then there is no one to speak on your behalf.

So engage decision-makers and turn them into your career champions that advocate for you. Some may think you are compromising, others say you are adapting. Their views matter little because the only person you are accountable to is yourself.

It’s your career, your decision!

Read:What Does It Really Mean to Have Integrity?

PART 2: At a Leadership class in GE

Years back, I was in a GE leadership course taught by Jack Welch.

We were in an auditorium called ‘the pit‘, a place where ego and rank are placed aside and candid debates happen.

I was in the front row. Welch looks me in the eyeball and demanded, “David, you will be a GE leader right?”

I thought I was having a heart attack. I managed an “I hope so Jack”. I should have bellowed “YOU BET JACK!”

Never mind, GE had over 300,000 employees then. Who knows when we would meet again?

Four weeks later, I was scheduled to meet Jack in Jakarta.

Never mind, there was no way he’d remember me.

I came to the paranoia-driven conclusion that Jack was going to fire me!

Three days later, GE CEOs had lunch with Jack. He asked about me.

The CEOs spoke up for me. “We told Jack you delivered big time!”

Several days later my boss called. “Jack said you are getting the job done in Asia.”

Six months later I was heading to New York for a US assignment so I could get promoted to lead leadership development in Asia-Pacific.

You need to perform every day. But performance alone won’t accelerate a career. Without the GE CEOs sharing my performance with Jack, who knew what would happen.

People say I am lucky, but if you don’t perform and don’t have a network supporting you, your luck will always be bad.

Your work cannot speak for itself – only people can speak on your behalf.

Who is speaking up on your behalf? Who are your career champions?

See Also:How to Increase Your Leadership by Weighing What Matters 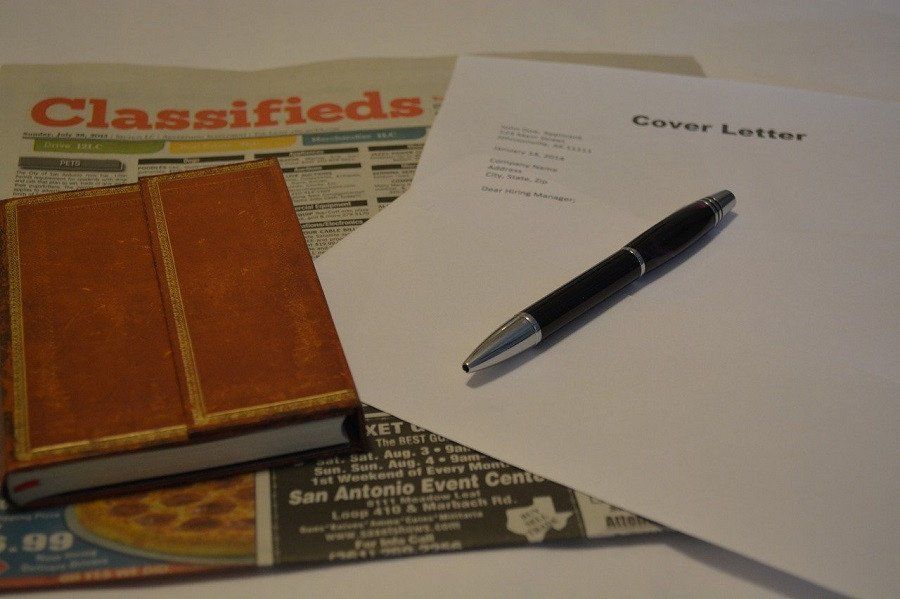 No CVs, No Names – Please Apply!

David Wee
David Wee is a Board Advisory Member for the Faculty of Arts and Social Sciences at the National University of Singapore and has served in many different positions of management over the years. He defines success as if he is a ten-year-old whose sole responsibility was to make the world a better place for him and those he cares about.