How My Biggest Failure Shaped Me 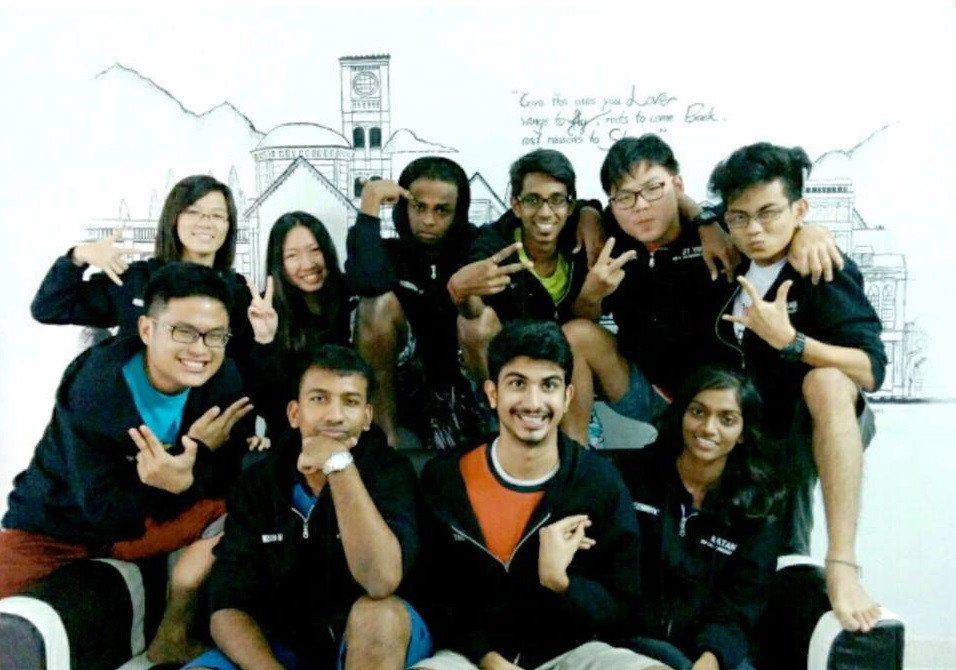 Like it or not, we must face this Goliath head-on and defeat it before it cripples us. It is essential for us to understand how we can approach the lowest ebbs in our lives, and not merely seeing it as a blot in the plot.

I have experienced my fair share of failures as a young person, but many of them have been instrumental in shaping me to become who I am today. There was one that I remember vividly. It was painful, yet necessary.

I was elected as the president of AIESEC in Universiti Teknologi Petronas during my second year in university. I was exuberant and very passionate in what I was doing in the student organisation.

I remember vividly charting out our yearly plans with my team that I had worked tirelessly to build. We were very confident that we would deliver on the pledges that we had worked on.

Nothing prepared me for what was going to transpire in the following six months. I was careless with our finances and did not provide the necessary guidance to my team members on how to manage our expenditure wisely.

I witnessed one of my vice presidents resigning from the executive Board due to differences of expectations, which should have been resolved professionally by me. I oversaw a poor half-term performance as we executed our planned initiatives.

Soon enough, my other vice presidents started feeling the wear and tear as problems mounted due to inefficiencies in our operations. I began feeling the heat as my team was demotivated and out of ideas.

When people asked me how I would describe my first six months as the president, I tell them that I failed. Miserably.

I had turned into my worst enemy by failing to adapt to the changes surrounding me. I had allowed myself to be consumed in my arrogance which blinded me from listening to the opinion of others.

I was too proud in thinking that I knew it all, and that I was the smartest in the team. I allowed procrastination and laziness to creep into me, thus delaying certain key actions that I had to make at crucial junctions during my tenure.

In previous times, my ego would have shrouded my judgment on these mistakes and encouraged me to shrug it off as just a blip.

However, after spending some time alone reflecting on the circumstance that I was surrounded in, it dawned upon me that many of these failures attributed to my personal inadequacies, rather than external factors.

I sought the advice of my mentor, and together we constructed areas of self-improvement I should work on.

The last six months of my term was rejuvenating. I was paying more attention to the details of our operations and tracking our progress consistently. I trusted my fellow board members to make key decisions, but was always behind their backs to support them.

More importantly, I listened and learnt from my peers in areas of my strengths and weaknesses. By the end of our one-year term, we had achieved 75% of our goals, which was remarkable considering our initial struggles. It was a true test of my character, which had been broken time and time again through the failures I experienced.

Did I ever regret putting myself into this position? Not at all. I realised I had the ambition but not necessarily the character to achieve it; thus it was a personal wake-up call for me to work towards change.

I believe my experience was just one of the many stories that prove failure is more than just an unfortunate occurrence. It is life’s greatest teacher, as it exposes what we lack in knowledge and attitude.

Despite plenty setbacks in my formative years as a young adult, I still fear failures. But I know that if one day I go through another disappointment, it gives me an opportunity to figure out how I can improve.

We may lose certain battles in our career, but we will never stop growing from these ‘nosebleeds’ in life.

Pravin hopes to see young individuals test themselves from an early age, for there is so much to learn from the setbacks that we face. To send him your thoughts and notes of encouragement, email us at editor@leaderonomics.com.

Innovators don’t give up easily. They persevere and work their way through until something eventually works. Check out how James Dyson, the man who almost went bankrupt trying to invent the world’s first bagless vacuum cleaner, did it. Check this out: bit.ly/LDRdyson