Malaysians Abroad: On Being Malaysian 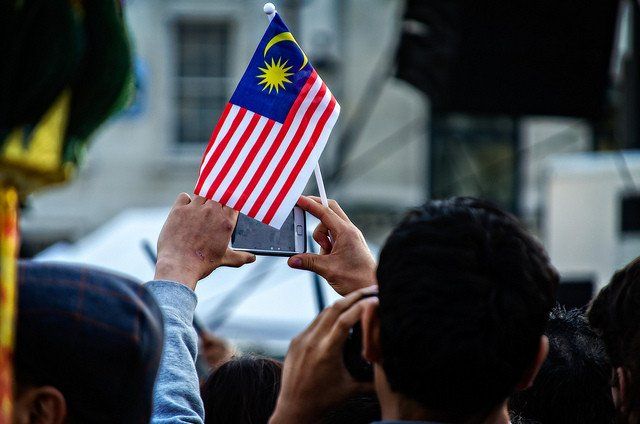 In conjunction with Merdeka Day this Aug 31, we decided to speak to Malaysians living abroad to find out what being a Malaysian means to them. It is very encouraging to know that despite being so far away, Malaysia is and always will be a place they call home.

We ask them the following four questions: 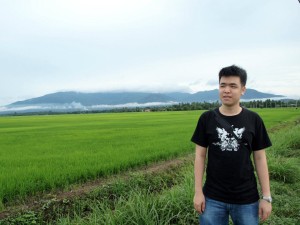 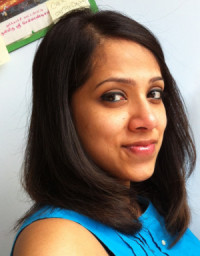 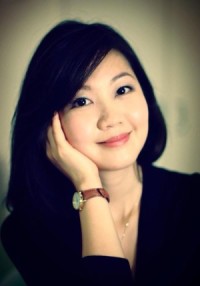 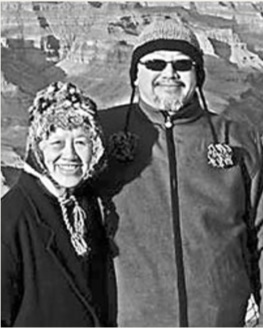 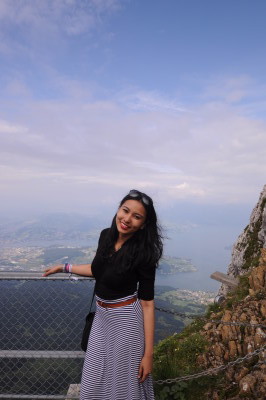 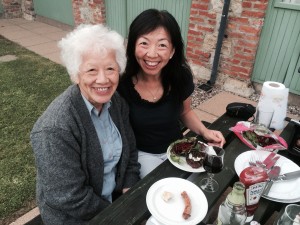 What does being a Malaysian mean to you? We want to hear your story! Send us your comments or email us at editor@leaderonomics.com. 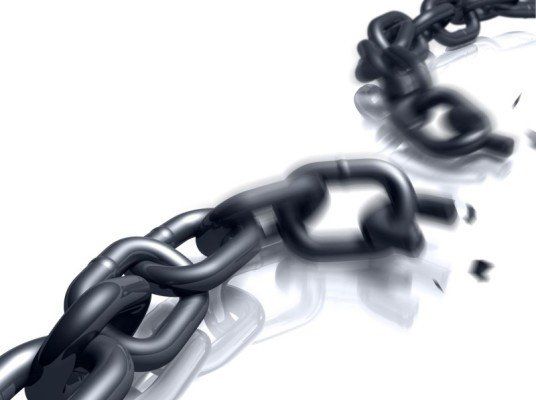