8 Facts To Make You An Olympic Know-It-All 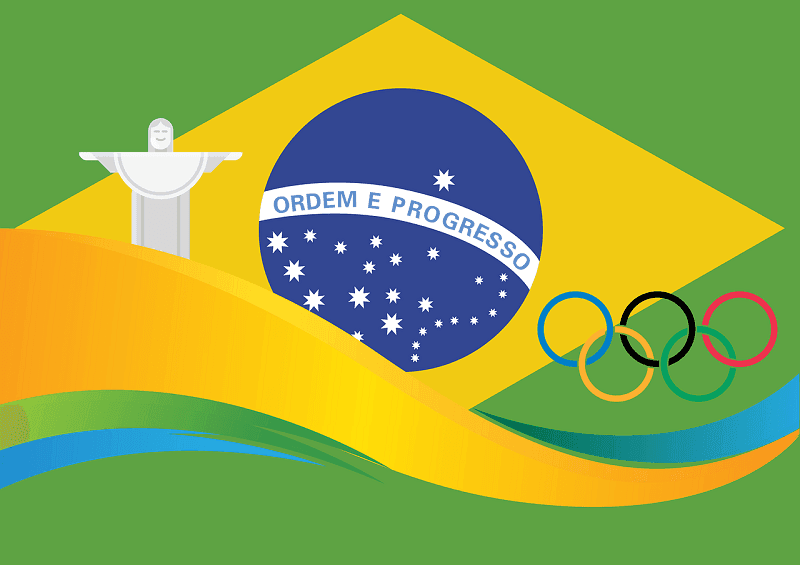 Come August 5, the whole world will unanimously tune in to catch new records broken, bathe in athletic splendour and witness the birth of champions.

Taking place in Rio, this marks the first South American country to host the Games. But that’s not enough to ensure that you’re the most interesting person at that opening ceremony viewing party!

Here are 8 things you should probably know about the Olympics:

The Olympic Games were initially celebrated as a religious festival to honour Father of the Greek gods, Zeus, which until 393 A.D when they were banned for being a pagan festival.

However in the late 1800s, Baron Coubertin fought for its resurgence as he thought physical education would be able to save his country from military humiliation.

Jerseys and running shoes were almost unheard off during the early Olympics especially since participants competed mostly nude.

Yes, competitors had to strut around in the buff, and oiled themselves for both looks and a tribute to the gods.

Back in the day, instead of a gold medal, a victor received a crown made from olive leaves, and was eligible to have a statue of himself made. Apart from that, the victor was pretty much treated like a modern-day celebrity.

Women were not allowed to compete until the 1900 Paris Games, which included women’s events in lawn tennis and golf, after a rival Women’s Olympics was held.

Being 60 was no hurdle for Swedish shooting expert Oscar Swahn when he won his first gold medal in 1908. He then moved on to the Antwerp Games where he won a silver medal at the age of 72.

During the opening ceremony, observe how the American athletes do not dip their flag as they pass the host country’s dignitaries.

Why? Well, it all started in the London 1908 Games when American shot-putter Ralph Rose, who was of Irish ancestry, supposedly proclaimed, “This flag dips for no earthly king.”

From 1912 to 1948, Olympic medals were awarded for architecture, sculpture, painting, literature and music akin to modern-day art contest.

However, it was later banned as artist were considered to be professionals, whilst athletes were required to be amateurs.

Rohini is excellent at hop-scotch and the sport of power napping. Share your thoughts with us at editor@leaderonomics.com. For more Try This articles, click here. 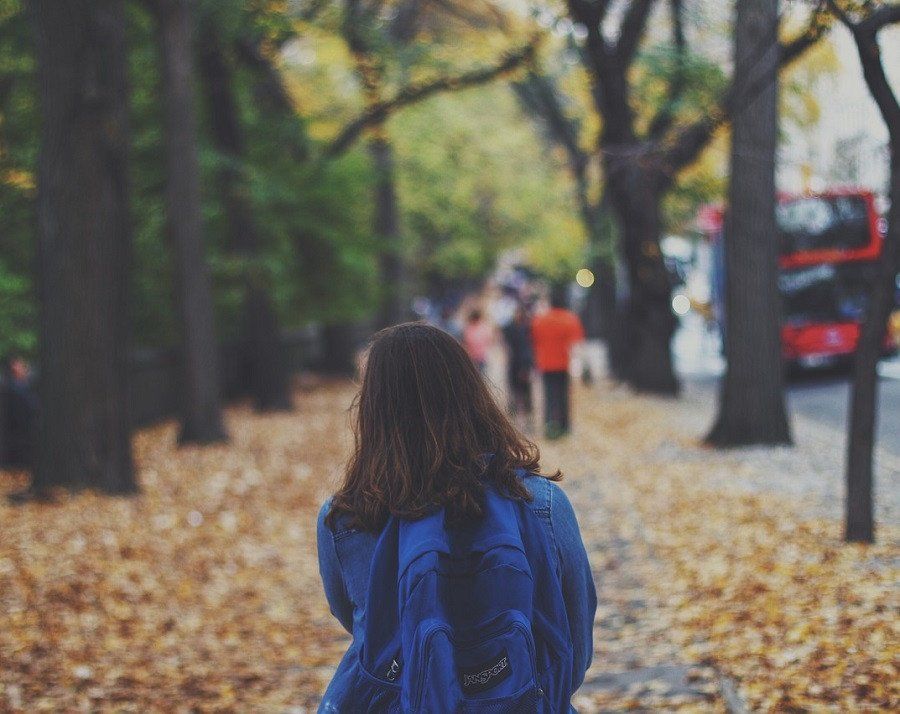 Self-Discovery While In School