4 Youths Making a Difference in the World 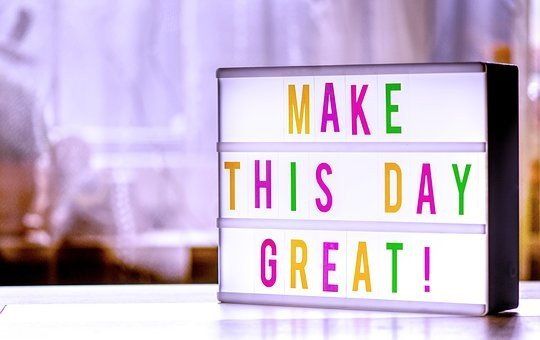 In his book, The Element: How Finding Your Passion Changes Everything, Sir Ken Robinson – Professor Emeritus at Warwick University – writes:

…young children are wonderfully confident in their own imaginations … most of us lose this confidence as we grow up.

If I’ve learned one valuable lesson from working with our Leaderonomics Youth team over the years, it’s that there’s nothing youth can’t conceive and achieve once they’ve set their mind on pursuing something worthwhile.

At Leaderonomics, we cherish the opportunity to work with youth, not least of all because they help us grow and learn just as must as we help them to develop. Whether it’s resilience in the face of a setback, their energy in taking on a new challenge, or the ease with which they master the latest technologies and platforms, they consistently show their talents in bringing fresh perspectives and radical approaches to problem-solving.

As we move closer to this year’s MAD Youth Summit, our team has been discussing the amazing feats of young people who have used their passion to make huge differences in our world. It really is something special to see that age is no barrier to creating positive change and influencing millions throughout the world to play their part in tackling social, political, and environmental issues.

When looking through the many examples my team sent me, it left me with an even more optimistic outlook and belief that our future is in good hands. I thought I’d share four of my favourite examples of children who are doing incredible work as we look forward to the MAD Youth Summit on February 15, when several young people from Malaysia will be sharing their own ideas of how they – and we – can make a difference in our communities and beyond. 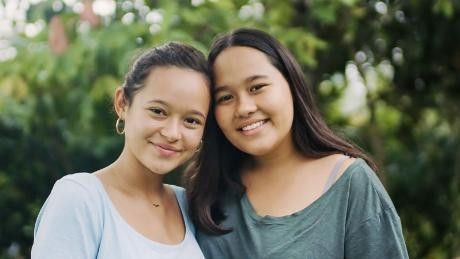 You see, we didn’t want to wait until we were older to start making a difference. It wasn’t even a question, really. It was more like, what can we do, as kids, right now.

When these incredible sisters were 10 and 12-year-olds, a classroom lesson on positive world leaders inspired the girls to tackle Indonesia’s plastic pollution problem.

The country is the world’s second biggest polluter when it comes to marine plastic. Determined to change things, Melati and Isabel founded an NGO called Bye Bye Plastic Bags led by young people to rid Bali of the use of plastic bags.

The organisation now has a presence in 28 countries around the world and, in December 2018, the governor of Bali announced a law banning single-use plastics. 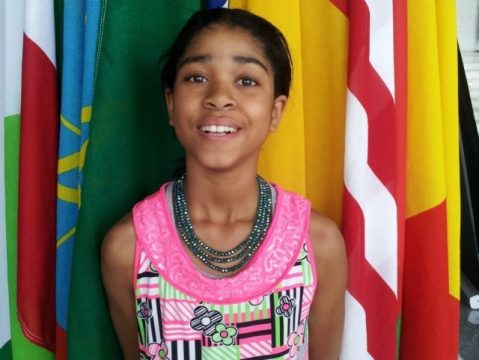 …boys go to school and get an education while the girls stay at home. And those girls aren’t educated and have fewer options in life when they get older.

Born in California in 2002 to a Nigerian mother and Mauritanian father, Zuriel became an inspiring and committed advocate for girls’ education throughout Africa, meeting with state leaders to come up with policies that improve opportunities for education – including putting an end to child marriage.

A self-taught filmmaker, Zuriel made four documentaries by the age of 12 and in 2015, she became the youngest person to be interviewed by Forbes magazine. In 2017, the publication included her in its list of Africa’s 100 Most Influential Women. 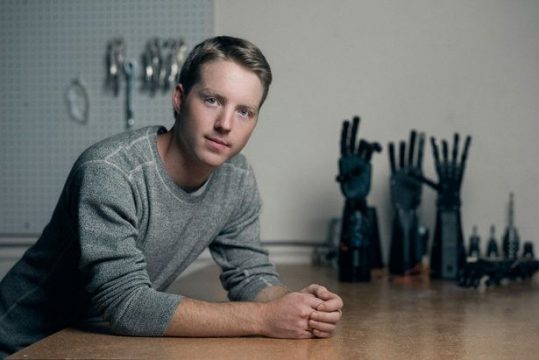 Curiosity is in every part of us … I challenge you to challenge the system and look beyond all the boundaries. And to be curious.

When he was 14, Easton LaChappelle was driven by boredom to learn online about creating a robotic hand that would mimic the movements of a wireless control glove.

After honing his skills, and with the help of a friend who had a 3D printer, Easton’s awesome creation won third prize at a science fair. At the event, he met a 7-year-old girl with a prosthetic animatronic arm that could only open or close. It cost USD80,000.

Easton later got to work on developing another robotic arm that could be operated via a Bluetooth wireless headset. Thanks to advances in 3D printing, his version cost USD400 to make.

Easton, now 24, went on to found a startup that uses 3D printing to build prosthetic arms and hands for under USD400 – and made the design itself accessible and free to download. 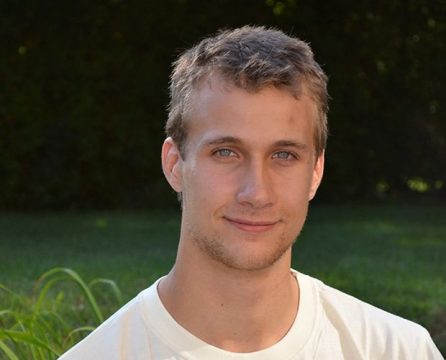 I always thought the world is like a great big puzzle and we all have to figure out where our pieces fit. For me, it’s water.

Born in Canada in 1991, Ryan was deeply moved by worldwide poverty at an early age, working from the age of six to raise funds for people who lack access to clean water.

In the beginning, he would do chores for neighbours to raise money for organisations building wells in developing countries. At the age of 10, he founded Ryan’s Well Foundation which saw its 1,000th well dug in 2015 in northern Uganda.

To date, Ryan’s amazing initiative has brought clean, safe water to 900,000 people across 16 countries. The foundation also partners with schools to educate children on water issues and how they can become leaders themselves and help maintain the momentum of progress. 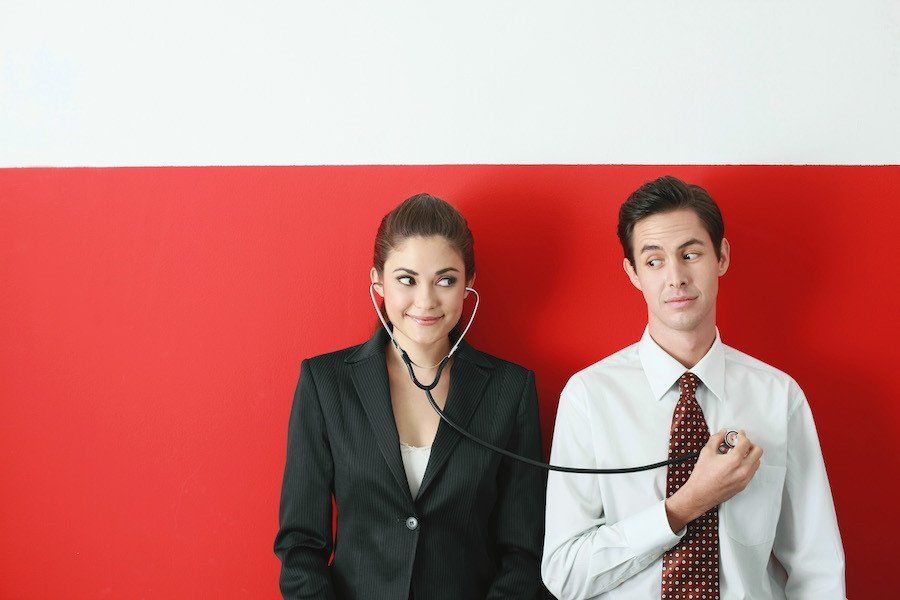 Love at Work: On Loving Your Colleagues, Having a Work Spouse, and Managing Office Romances