11 Things Organised and Productive People Do Every Day 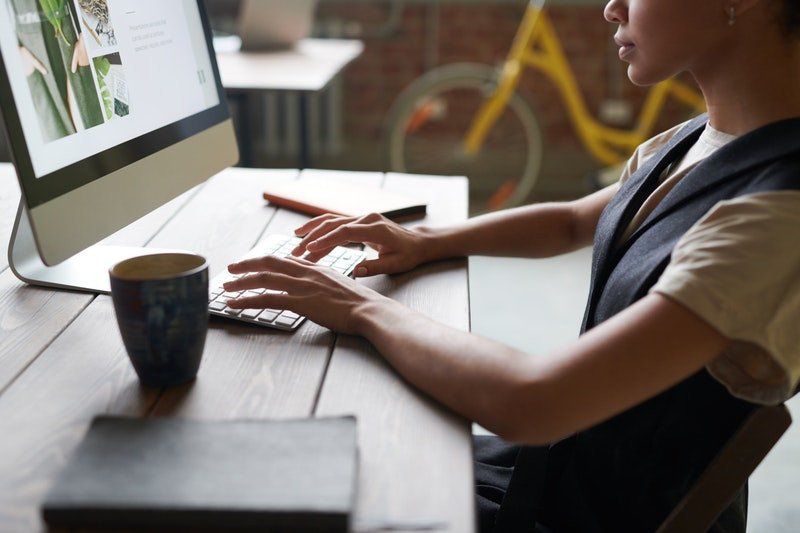 We often confuse being productive with working as fast as we can, every second of the day. We fear that slowing down to get organised will kill our productivity, but the facts suggest otherwise:

Being disorganised is costly, in terms of both money and time. But if you can convince yourself to slow down and get organised, the ROI will shock you.

For every minute spent organizing, an hour is earned.~ Benjamin Franklin

While Benjamin Franklin’s estimation is overstated, spending time getting organised is still a valuable investment. Experts estimate that every hour spent in planning and organising saves three to four hours of time that would otherwise be wasted.

There’s a reason why people who are the calmest and least stressed are the ones who get the most done—they understand the importance of organisation, and they’ve adapted their habits accordingly. The good news is that you can become more organised and productive too, just by emulating the habits that they rely on.

1. They don’t let their desks get cluttered

You may think you know exactly where, and in which stack of paper, you can find a document. But you’re kidding yourself if you don’t think you’d be more productive with a clean and organised desk.
Just the act of organising the stuff on your desk helps you organise it in your mind. In addition, research conducted at Princeton University revealed that the more our brains are bombarded by the competing stimuli on a cluttered desk, the less we’re able to focus. And this wasn’t just subjective evidence; they were able to see the difference in MRIs of the subjects’ brain activity.

Organised and productive people never put anything in a holding pattern, because touching things twice is a huge time-waster. Don’t save an e‑mail or a phone call to deal with later. As soon as something gets your attention, you should act on it, delegate it, or delete it.

3. They don’t respond to e-mails as they arrive

Productive people don’t allow their e‑mail to be a constant interruption. In addition to checking their e-mail on a schedule, they take advantage of features that prioritise messages by sender. They set alerts for their most important vendors and their best customers, and they save the rest until they reach a stopping point in their work. Some people even set up an autoresponder that lets senders know when they’ll be checking their e-mail again.

Remember the days when people used to buy those expensive, leather-bound planners and fill them up with a to-do list color-coded by priority? Those might seem a bit old school now, but no one can deny that it was effective.

Why were those planners effective? They reminded us how important it is to keep a single to-do list. When you consolidate everything into one list, you always know where to look, and you can stop wasting time trying to remember which list has the information you need.

5. They have a high level of self-awareness

Highly productive and organised people have a clear sense of who they are. They know their weaknesses, and they put organisational structures in place to overcome them. If they tend to let meetings run too long, they set a timer. If they have trouble keeping meetings productive, they make an agenda.

If they forget to check their voicemail in the morning, they set a reminder. The details don’t matter; what’s important is that they think carefully and use specific aids and routines that work with their organisational weaknesses.

6. They make time for lunch

We’ve all been there—you’re busy, and by the time you look up, it’s way past lunchtime. You end up either going without or grabbing a donut or a bag of chips from the snack machine. Both are really bad ideas. The donut will give you an energy boost for about 20 minutes, but after that, your focus will drop like a rock.

As far as skipping meals, not only does it affect your concentration, productivity, and problem-solving skills, it also affects your waistline—and not in the way you might expect. Research from Ohio State University shows that the weight you lose by skipping meals is muscle weight that you regain later as fat.

‘Eating a frog’ is the best antidote for procrastination; ultra-productive people start each morning with this tasty ‘treat’. In other words, they do the least appetising, most dreaded item on their to-do list first, before they do anything else. After that, they’re freed up to tackle the stuff that excites and inspires them.

8. They tidy up at the end of each day

The best remedy for clutter is to set aside about 10 minutes at the end of each day to organise your desk. Although we know that it’s best to touch things only once, we’ve all stopped halfway through a task because the phone rang, or somebody stopped by to chat. You really can’t prevent such things, but you can end the day by resolving all the things you left half-finished.

9. They plan their days the night before

Organised and productive people go to bed each night, secure in the knowledge of what they’ll accomplish the following day. They get their priorities straight the night before, so that once the day starts, they’re less likely to get distracted by the ‘tyranny of the urgent’—those little fires that pop up and get in the way of their real priorities.

10. They make full use of technology

There’s been a lot said about how modern technology extends the work day, making it so that we’re always on the clock. While that may be true, technology can also make us more productive. Whether it’s setting up an e‑mail filter to keep your inbox spam-free or using an app like Evernote to organise information you’re going to need again, technology isn’t always bad. Used properly, it can save a lot of time.

11. They don’t ignore their snail mail

For this one, we go back to the ‘touch it once’ philosophy. For most of us, there’s not a lot of snail mail these days that we look forward to. But ignoring it can cause problems, especially when it comes to things like bills and tax notifications. Just go ahead and open it and take care of it as soon as it arrives; otherwise, you’ll end up digging under the sofa cushions searching for that overdue bill.

Every minute you spend looking for something you misplaced or trying to remember what you’re supposed to do next, will harm your productivity. That, in turn, eats into your career potential. The good news is that there are many tools you can use to stay organised and productive, and so even the most disorganised among us can put a system in place to keep us in check.

One of the best ways to increase your productivity is to keep learning and growing. Check out how Jack Welch learns and grows in the video below:

To learn more how you can access some great learning programmes and learning interventions, send an email to info@leaderonomics.com 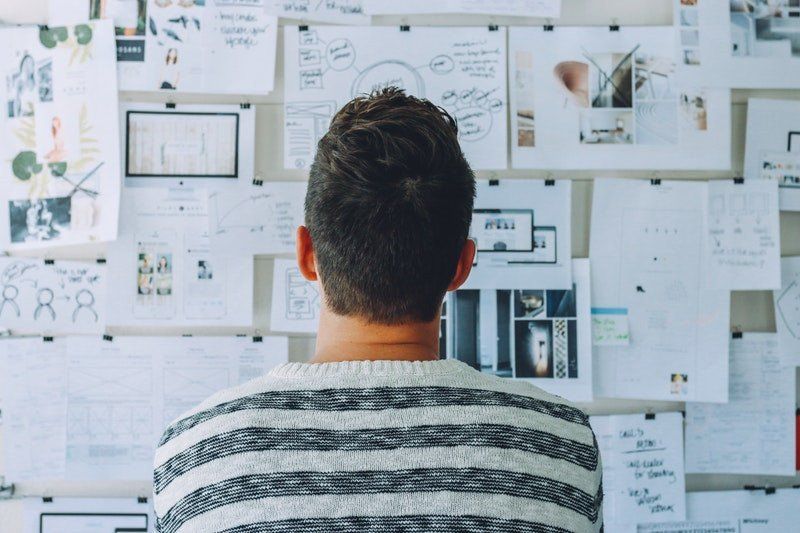 How to Overcome Overthinking and Get More Done