Do You Work With A Credit Hog? 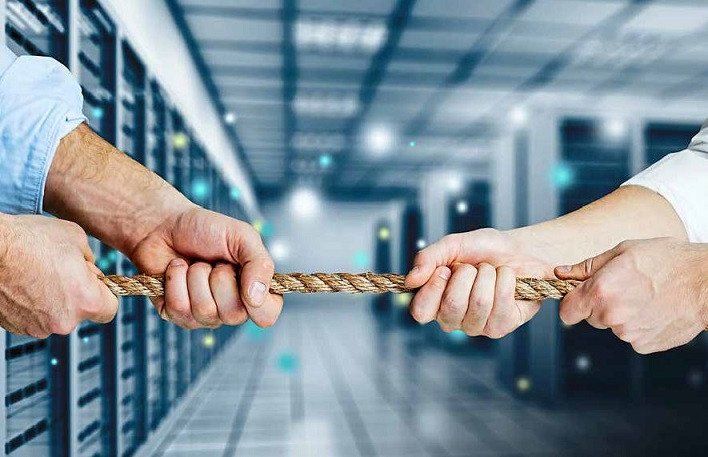 You know, someone who withholds recognition of your contribution to the team or organisation’s success?

Even worse, do you work with or for someone who steals your ideas or takes credit for the performance of your products or projects?

If you do, you probably feel unjustly treated and deprived, as this person claims credit he/she doesn’t deserve. It’s theft!

When someone you work with steals the credit for a success that you created, he/she is committing the most rage-inducing interpersonal “crime” in the workplace.

(This is the interpersonal flaw that produces more negative emotions than any other in my feedback interviews with the stakeholders of my coaching clients).

Are you the perpetrator?

Imagine you’re the perpetrator rather than the victim. Have you ever claimed credit that you didn’t deserve? Most of us have, to at least a slight degree.

When it comes to determining exactly who came up with a winning phrase in a meeting or exactly who on the team was responsible for holding an important client relationship together during a rocky phase, the evidence gets fuzzy. It’s hard to say exactly who deserves the credit.

Given the choice between grasping the credit for ourselves or leaving it for someone else to claim, many of us will claim more credit than we have earned, and slowly begin to believe it!

All the while, the victims of our injustice are seething. You know how you feel as a victim, and you should know how people feel about you for doing the same.

There’s no telling what a group can achieve when no one cares who gets the credit. We know this in our bones.

We know it because we remember how good we felt about our colleagues when they accorded us the credit we deserved.
So, why don’t some people reciprocate when someone else deserves the credit? I’m not sure.

In life, the best thing to do is be the person that you want to be in the world. If you feel the urge to retaliate with hogging the credit, do the opposite. Share the wealth.

Not sure if you have the credit-hogging bug? Start with this simple drill.

For one day, make a mental note of every time you privately congratulate yourself on an achievement, large or small. Then write it down.

If you’re like me, you’ll find that you pat yourself on the back quite a lot!

For me, I celebrate for everything, from coming up with a big idea for a client to showing up on time for a meeting, to dashing off a clever note to a colleague.

There’s nothing wrong with these private thoughts. This pleasure in our own performance is what keeps us motivated, especially on long, arduous days.

You’ve made your list. Now, take apart each episode and ask yourself if it’s in any way possible that someone else might deserve the credit for “your” achievement.

As you go through your list, consider this make-or-break question: If any of the other people involved in your episodes were looking at the situation, would they accord you as much credit as you are claiming for yourself?
Or would they hand it out to someone else, perhaps even themselves?

Every one of us has a strong bias to remember events in a light that is most favourable to us. This drill exposes that bias and makes us consider the possibility that someone else’s perspective is closer to the truth.

Marshall Goldsmith (www.MarshallGoldsmith.com) is the author of 35 books, which have sold over two million copies and have been translated into 30 languages. Email us your thoughts on belief triggers at editor@leaderonomics.com. For more Hard Talk articles, click here. 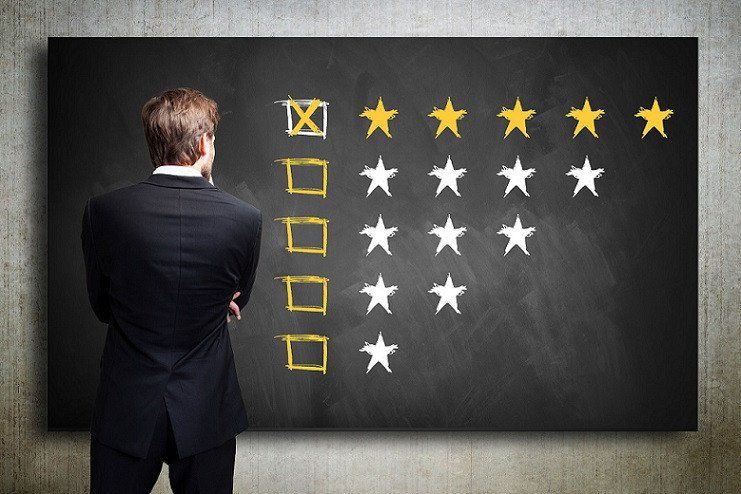 What Makes You An Employer Of Choice?