Do You Have The Will (To Prepare) To Win? 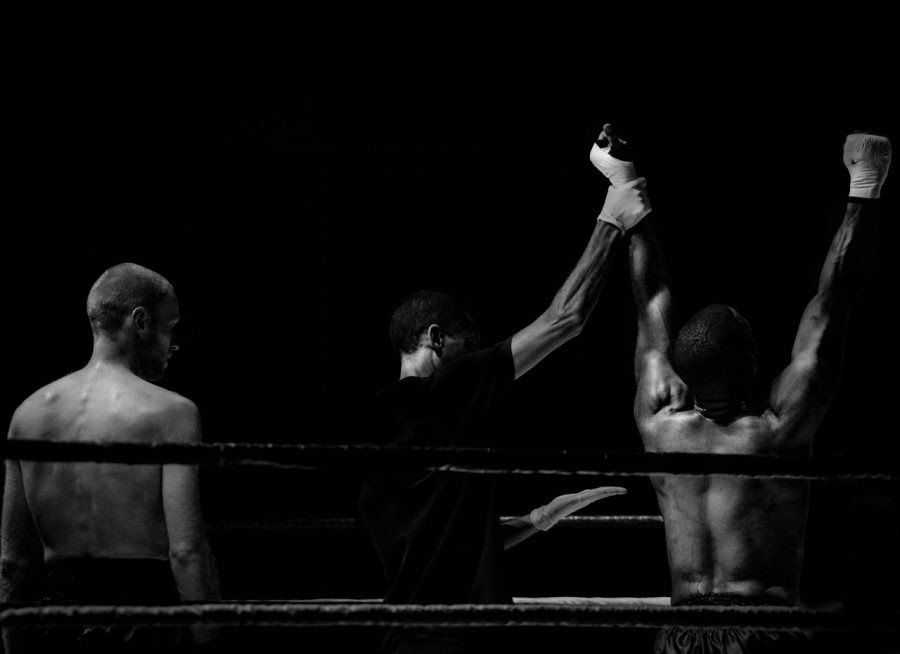 During my childhood, those words were preached to me by my dad and sports coaches. For a young, ambitious athlete, there was a constant focus on practice and preparation. In fact, practice seemed to be as important as the Friday night game where I came from.

That conditioning built into me a love for practice which I have carried into my professional life – so much so that I derive almost equal satisfaction from practice as I do from playing the game.

For that, I have not just my dad and coaches to thank, but famous basketball coach, Bobby Knight.

After all, the words repeated to me over and again as a kid were in fact his.

In sports, it’s easy to focus on the need for practice – in fact, the majority of an athletes’ time is spent on exactly that – but in our professional lives, the demarcation between practice and “the game” is blurred.

In reality, very few professionals have time to practise, unless they are working with a coach.

It’s little wonder then that their leadership doesn’t improve.

Paul Fitts and Michael Posner, famed psychologists and experts in the area of performance improvement, argue that people stop improving because they stop preparing.

They’ve discovered that most of us pass through three distinct stages when acquiring a skill, a behaviour, or an attitude (the three core ingredients of performance).

At this point, we feel we’re as good as we need to be and therefore stop practising and preparing.

The trouble is, we’re not as good as we need to be, or can be. As Bobby Knight said, it is essential to keep the will to prepare.

Here’s the point: when it comes to being successful, there’s a lot more to it than desire.

Success largely comes down to putting in time and effort so that when an opportunity arises, we’re ready to give it our best.

Ray Dalio, founder of the world’s largest hedge fund, is a case in point.

He realised that his role at the helm meant he was effectively a professional decision-maker, so he set out to become the best decision-maker he could.

How? By spending decades studying how to make decisions effectively and constantly learning how to improve his odds of being right.

He embodies the will to prepare.

Dalio and many other famed executives understand the importance of having the will to prepare, do you?

As a chief executive officer (CEO) coach, I spend my life working privately with executives as they prepare to win.

You can think of the coaching sessions as practice.

Just as athletes spend time in the gym or on field before they step under the spotlights and in front of the crowds, executives need to do the same kind of vital preparation.

Knight once said, “Among all the things I believe, and all I’ve gathered from the people who have influenced me, I think one tops the list: The importance of preparation.”

It is up to leaders to inspire oft over-extended, frustrated people and help them see the opportunities that come with any crisis. How does one person inspire others in such an environment, and encourage them to play to win? To check out how you can play to win, read this article.

A thinker, speaker, and writer to the core, Dr. Tommy holds a doctorate in strategic leadership from Regent University, and is the founder of EMLC where he is the region’s leading CEO Coach. In addition to writing a number of books – including the Amazon #1 best-seller, Leadership Dubai Style and 10 Tips for Leading in the Middle East, Dr. Tommy is the editor-in-chief of Emerging Markets Business – The Authoritative Review. Email editor@leaderonomics.com to get in touch with him! 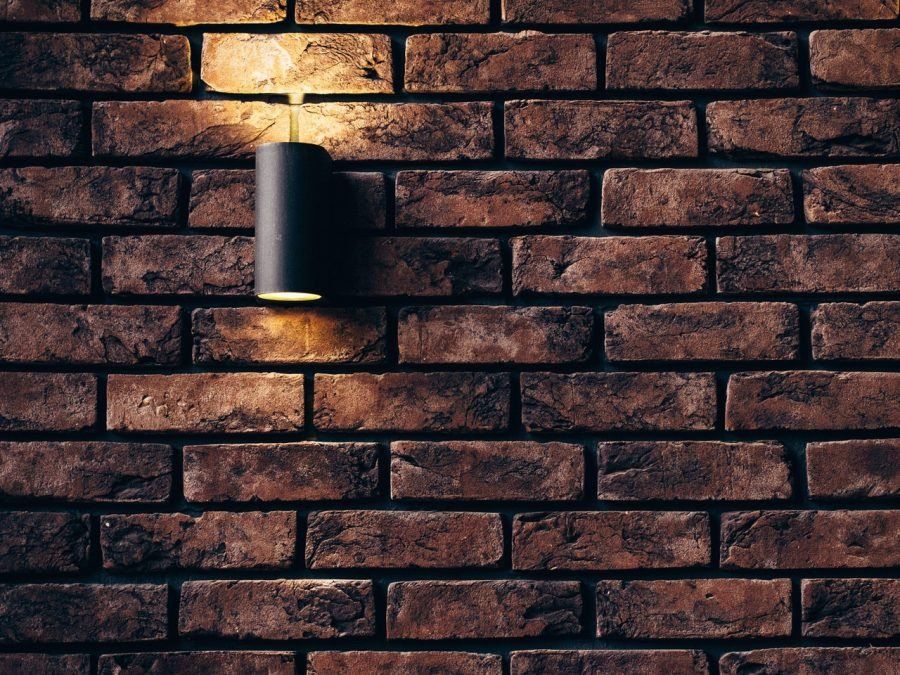 The 3 Types of People Who Get Stuck