What Does It Take To Be A Jedi Master? 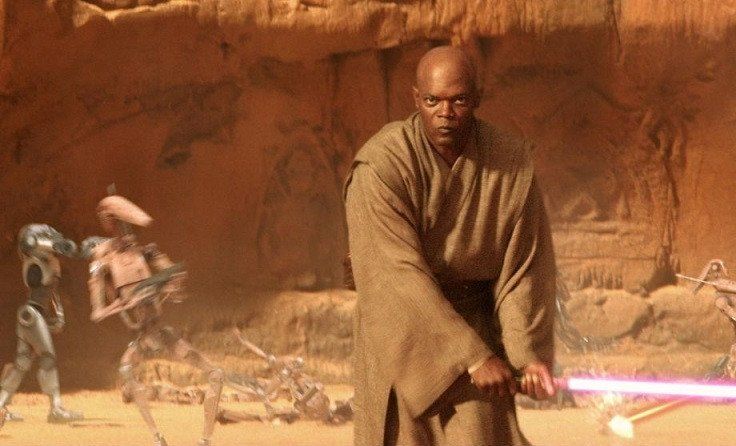 5 Observations to be made and applied

We have, whether young or old, at some point in our lives marveled at the epic motion picture Star Wars which was one of the more successful attempts by George Lucas in producing and directing movies.

We have all been nothing short of amazed of the creativity and conceptualisation of the various characters, alien races, government and politics in a different realm. But for some reason we can draw so much similarity to the way we live today as homo sapiens.

There is much to observe from the Jedi masters and learn from them in being an excellent leader.

First of all, let us all admit that when we were young (some even now), we wanted to be like a Jedi Master swinging around our makeshift lightsaber broom sticks chasing the feline around the house. But do we know the essence of being a good Jedi Master?

Here are some observations I picked up as I started my Star Wars marathon, in preparation for Episode VII: The Force Awakens.

Observation 1: Without discipline and training, all inborn talents are useless

Contrary to popular belief, a Jedi is made not born. Yes, the candidate has to have certain talents but it is the training as a Padawan that truly creates a Jedi Master. A study from the University of Illinois supports the idea that leaders are made, not born and that leadership development follows a specific progression.

According to researcher David Rosch, a person must be ready, willing and able to be mentored and trained just like a Jedi apprentice.

Based on these findings and with reference to Brigette Hyacinth, the author of The Edge of Leadership: A Leader’s Handbook for Success, we can safely conclude that leadership is an art rather than science, it is a set of innate traits, refined and perfected over time with education, training and experience.

Observation 2: A cause greater than yourself is always worth fighting for

The well-known Grand Master Yoda and Obi-Wan Kenobi have served the Galactic Republic and the people for the greater good of the course. They seek neither wealth nor fame for themselves and always serve with utmost humility.

In the words of Jedi Master Mace Windu:

“Jedi do not fight for peace. That’s only a slogan, and is as misleading as slogans always are. Jedi fight for civilisation, because only civilisation creates peace. We fight for justice because justice is the fundamental bedrock of civilisation: an unjust civilisation is built upon sand. It does not long survive a storm.”

Much like the heroes of our times, such as Nelson Mandela, Mahatma Gandhi and Aung San Suu Kyi.

According to Robert K. Greenleaf, the founder of the Servant Leadership movement:

“The servant-leader is servant first. It begins with the natural feeling that one wants to serve. Then conscious choice brings one to aspire to lead. The best test is: do those served grow as persons; do they, while being served, become healthier, wiser, freer, more autonomous, more likely themselves to become servants?”

Observation 3: Not every good decision is explainable with reasons

Intuition is another key leadership trait in a Jedi Master. You would notice how Master Yoda would always sense when there is something wrong or when something is about to go wrong.

In fact, Master Yoda first rejected the acceptance of young Anakin Skywalker as a Padawan learner but it was after the insistence of Qui-Gon Jinn and Obi-Wan saying that Anakin is the chosen one and will be the one that brings balance to the Force, that Yoda eventually gave in.

According to John C. Maxwell, leaders look at things differently than others. They evaluate everything according to their leadership bias. They possess leadership intuition that informs everything they do and it is an inseparable part of who they are.

Observation 4: Sometimes, you don’t have to be what’s expected of you

Many times, there is a “perfect picture” of how a leader should be. Qui-Gon, master of Obi-Wan, and the one who first spotted Anakin, was seen as an outcast in the Jedi Master circle for his unconservative and unconforming views.

While all Jedis are constantly thinking of the future, Qui-Gon tells this to his young padawan Obi-Wan in The Phantom Menace:

“Be mindful of the future, but not at the expense of the current moment.”

Even though his approach was different from what’s expected, Qui-Gon must be commended for the good values he held on strongly. It teaches us not to judge one who practises different styles of leadership, but more importantly, the principles and values that they stand for.

After all, Yoda gave a thumbs-up to Qui-Gon as a Jedi Master and Yoda sums it right when he said:

“Once you start down the dark path, forever will it dominate your destiny.”

So choosing which value we stand for as we reach our vision is so much more important than choosing the quick wins – like the Sith.

Observation 5: Leadership is always a choice – painful but rewarding

“Training to become a Jedi is not an easy challenge, and even if you succeed, it’s a hard life,” states the wise Qui-Gon.

To be a great leader in the Jedi Order, one must possess great discipline, as becoming a great Jedi leader is a process and is not something that can be done in a day.

The process helps develop and hone your skills that will help make you an effective leader. All young Padawan learners in the Jedi Temple have immense discipline to go through their training to become a Jedi Knight and eventually a Master. The Jedi Grand Master Yoda himself only became a master at the age of 96!

There is no shortcut in becoming a great leader. It is a process that requires much discipline.

So leaders, as we work towards becoming better leaders, in the famous words of Yoda, “Do, or do not. There is no try.” 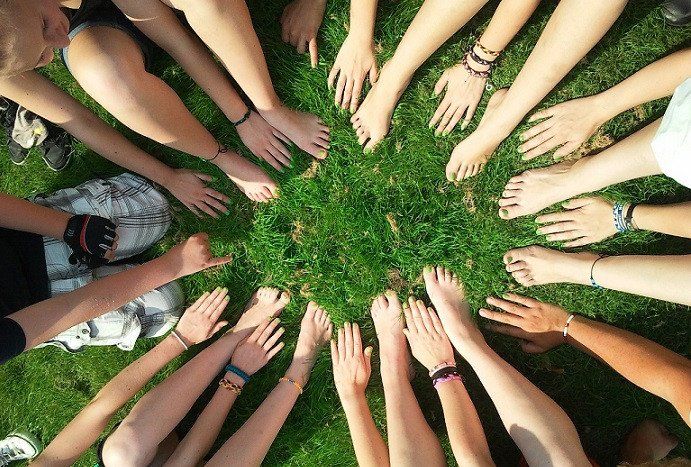