What Is ‘Brain Drain’? 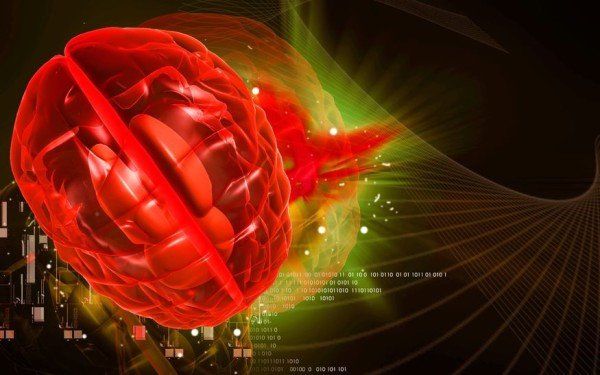 Here, I am not talking about mass migration of educated people from one country to another, but the cognitive capacity of an individual brain over time.

Research shows that age takes a significant toll on our cognitive capacities in the long term. However, physical exercise, a proper diet and sustained social activities allow us to counteract those effects of time.

But, what about brain drain in the short term? Much more important than age is the daily type of “brain drain” we all experience, which is far more significant and affects all of us without being conscious of it. It’s called ego or decision depletion.

Our brains need optimal levels of glucose and oxygen resources to function well cognitively – glucose being the fuel of our neurons, the fundamental units of the brain.

Yet the brain’s ability to control or manage its use of these resources is limited, especially if we have to think hard as the day progresses.

Our cognitive skills decline as we deplete these basic resources, and if we do not refill, we lose our cognitive capacities and even our self-control.

A paper shows the troubling news that what a judge had for breakfast, or when and what he/she had for a tea break is far more likely to impact a defendant than having a good lawyer.

The study by Danziger et al (2010) surveyed 112 judicial rulings that were collected over 50 days in a 10-month period, by eight judges (two females) who preside over two different parole boards that serve four major prisons.

The astonishing observation made by the researchers was that the percentage of favourable rulings dropped gradually from around 65% to nearly 0% within each “decision session” (defined as a period of successive rulings between two tea breaks) and returned abruptly to 65% after a break (See Figure 1).

It is a little frightening to read in the same paper that “the likelihood of a favourable ruling is greater at the very beginning of the work day or after a food break than later in the sequence of cases”.

So what, you might say? Well, think about your own working day.

Have you ever thought about how you sort your tasks in the morning, for instance?

Our natural tendency is to rush to check our emails, some of them bringing their lot of negative emotions that need to be managed, and others asking for complex thinking, which takes away our resources.

Then, we might rush to a first meeting, around the middle of the morning, without taking a snack. At the end of that meeting, when our brain resources are at the minimum, we may have to make a critical decision.

The quality of that decision will definitely be negatively impacted, just like for the judges. What can we do about this?

Well, if we develop self-awareness for our emotional sensitivity, for example, we have some good indicators of our brain exhaustion: the more you become sensitive to external triggers, the more your brain is depleted.

Daily brain drain is a reality. Be aware of your personal cycle, make food/oxygen breaks and adapt your daily agenda accordingly.

François Bogacz is a facilitator and mediator, specialised in the application of neuropsychology to leadership, diversity and conflict resolution. He helps individuals and organisations maximise their potential by understanding the human brain at the emotional, social and cognitive levels. To get in touch with Bogacz, email editor@leaderonomics.com 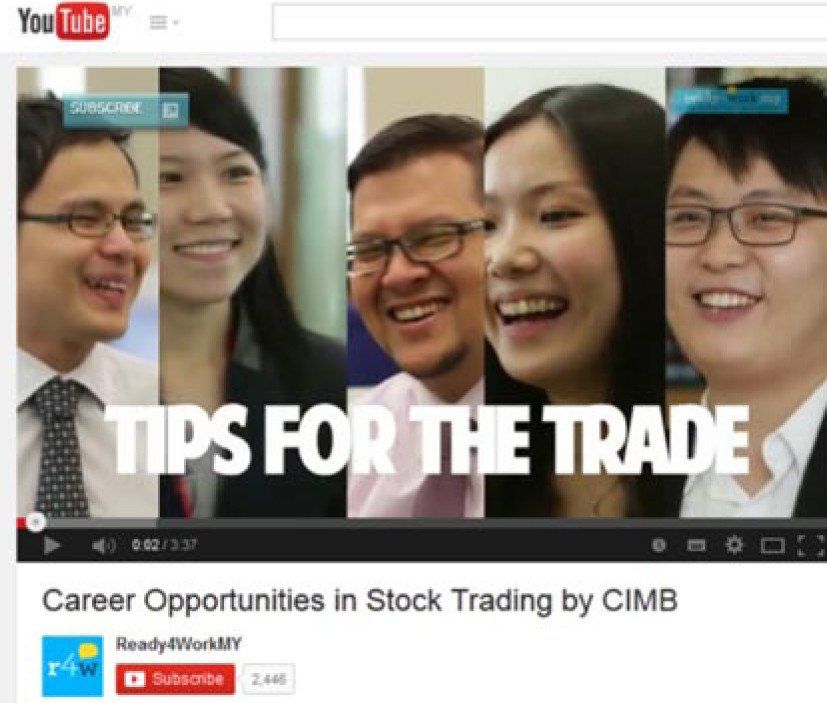