6 Ways To Boost Your Leadership Impact 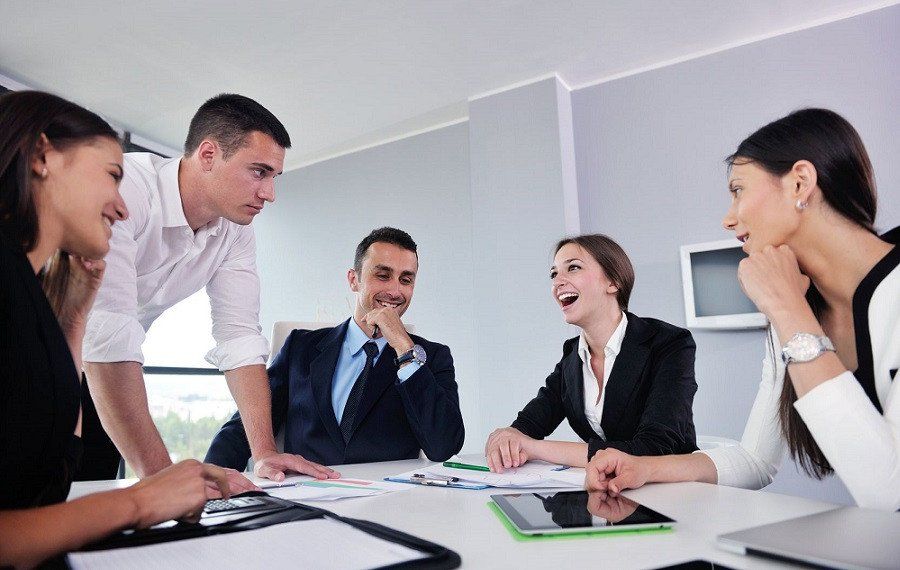 A large chunk of my work involves coaching leaders one-on-one or running workshops for small groups of leaders. Given the challenges they face, I have seen firsthand some of the more effective ways that some of the most successful leaders have transformed themselves and the performance of their teams. Here are six observations on what seems to work.

Of course it’s the job of all managers to get results. However, spending too much time monitoring the projects and tasks of your team is not always the best way to get great performance out of your team.

If you only monitor and manage the performance of your team members, you may find that they do the bare minimum in order to satisfy your requirements. They will work because they have to.

Aim to build at least a degree of a social relationship with people in your team. Ask them about what they did in the weekends. Find out what their interests and passions are outside of work. Sensitively enquire about their problems and frustrations in life too.

I am working with a managing director who had previously been spending the first few hours of each day working silently through his inbox. He agreed to run an experiment: spending 30 minutes most mornings of the week simply roaming from desk to desk, chatting to people and asking them what they had been up to or needed to do that workday. Within months, he reported that there was a noticeable lift in the morale of the team and perhaps less conflict too.

2. Be open to talking about yourself

If you expect your employees to talk about themselves, you have to be prepared to reciprocate. Effective relationships at work are built on a foundation of two-way communication and trust.

Also, don’t try to project an image that is completely different to the person that you are in real life. You can’t be expected to have the same interests and passions as everybody. If you hate football, don’t pretend you love it. You can still ask questions to understand why someone else enjoys it though.

3. Discuss your mistakes and frustrations

As a leader, remember that no one expects you to be perfect. You are not expected to be perfect. In fact, pretending that you are perfect by covering up things that have gone wrong may only encourage the people around you to hide their mistakes and wrongdoings too.

A director I worked with made an effort to admit at least some of her errors and failings. Rather than spending too much time beating herself up over what went wrong, she tried to share what happened in the spirit of trying to analyse the lesson: what should she (and others) do in the future that would get a better result?

By analysing what she did wrong and how she could do better, she encouraged others to be more open and analytical about their missteps too.

4. Ask people about their work aspirations

Avoid assuming that everybody wants the same things as you. Yes, some people may wish to clamber up the career ladder to take on roles in management. But others may enjoy doing what they do so much that they would rather stay a specialist.

The only way to find out what your people want from their careers is by asking them. And encourage the members of your team to be honest with you. Not everyone wants to work for you forever. If they have aspirations elsewhere (e.g. to work in a different sector or country or a charity), then enquire about that too. If you can then show your employees that you will do what you can to help them achieve their long-term goals, they will work doubly hard for you in the meantime. 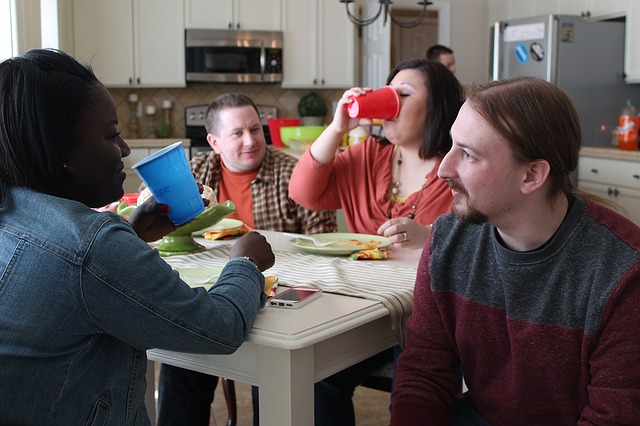 5. Monitor the emotional tone of your team

Yes, it’s important to ensure that your team gets all of its work done. But if you want your team to continue to perform well over many months and years, keep an eye on the dominant emotional tone within the team.

How are most people feeling? It’s natural that there will be days when the team may be feeling tired, angry, sad or even downright despondent. When that happens, you need to at least recognise that. Tell the team that you have seen how people are feeling. Then, see what you can do or say to help the team to feel calmer or more hopeful.

For example, you may want to thank them or otherwise express your appreciation for their efforts. Perhaps explain that things will get better. Maybe bring in doughnuts at the end of the day. Or talk to them in terms of what they have achieved so they feel at least a smidgeon of pride about their efforts. Sometimes, even a few words of recognition will go a long way to showing that you’re not just a manager who is removed from everything but a human being who has empathy for how they are feeling.

For more advice on managing your own emotions, see this previous piece.

It’s likely that people will have suggestions for things that you could do better. However, the reality is that they are unlikely to tell you anything unless you ask them specifically for feedback.

A manager I worked with recently tried to ask his people for feedback but initially found that they mostly had nothing or only positive comments to say to him. It was only when he asked me to collect anonymous feedback on his behalf that he found out the real faults and failings that his team saw in him.

If you are going to ask your employees for feedback, emphasise that you want to hear not only positive but also negative comments. You want constructive criticism so you can improve. And ensure that people feel safe in telling you what they really think. If you get angry or even slightly defensive, you may risk cutting off future constructive criticism.

This piece first appeared on www.robyeung.com – you can read the original here. 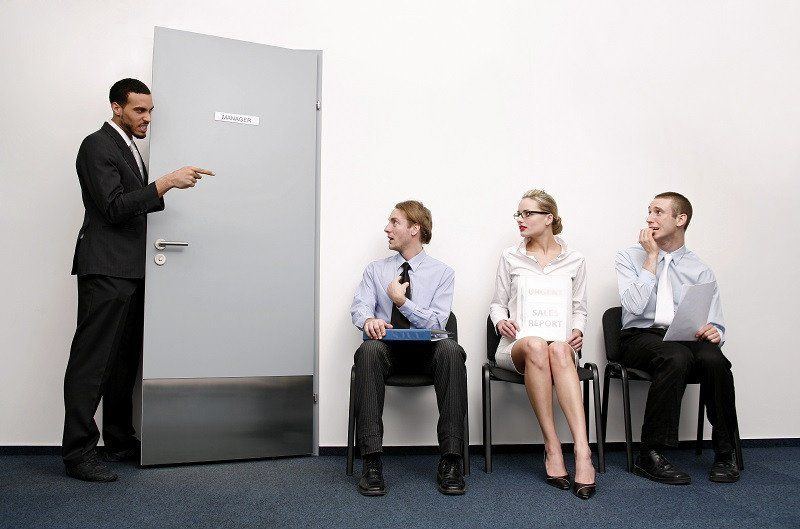 Human Resources Online: The Job May Be Done Right, But Is It The Right Job?

Rob Yeung
Dr Rob Yeung is an organisational psychologist and coach at consultancy Talentspace. He is the author of over 20 management and psychology books including How To Stand Out: Proven Tactics For Getting Noticed (Capstone).