Aren’t We All Turning A Blind Eye To Corruption? 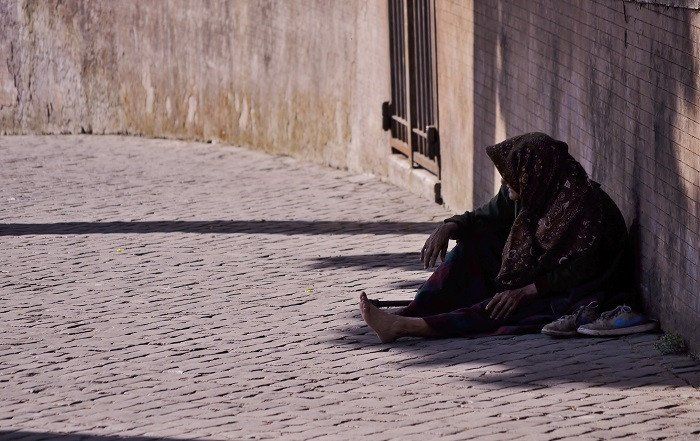 These days, it is not unusual for many of us to complain constantly about the corruption that we see in the government. We see billions of ringgit allegedly siphoned off for personal gain. At the same time, we are living in hard economic times where we have to pay so much more for basic necessities out of the same incomes as before.

There are some of us who are complaining vehemently at the corruption we see around us but not doing much more than simply typing our grouses and passing on videos on the Internet.

Then we are shocked when we see other incidents of corruption, from officials making millions for themselves seemingly unnoticed by anyone to people blithely justifying expensive purchases despite salaries which could not possibly support them.

The thing is, once those we think of as leaders justify their corruption, claiming they are entitled to it by virtue of their position, they then set an example which others believe they may follow. Hence, it is unsurprising to see officials from the lower rank doing the same.

Neither is it surprising to see others turning a blind eye to this corruption such as those who don’t question why they are able to live so luxuriously.

They believe that if they don’t call these people out, then they may either also benefit from such largesse or they may also be able to get away with the same at some point.

I remember once meeting one of our politicians abroad who had brought two of her constituents with her. She said, “When else would they get the chance?”

Her trip was a long multi-city tour in America, mostly on personal business but ending with ‘official work’ when I saw her accompanying a VIP.

But the point is, who paid for her constituents’ trip and accommodation? Even if this was paid from her own pocket, would this not constitute vote-buying? 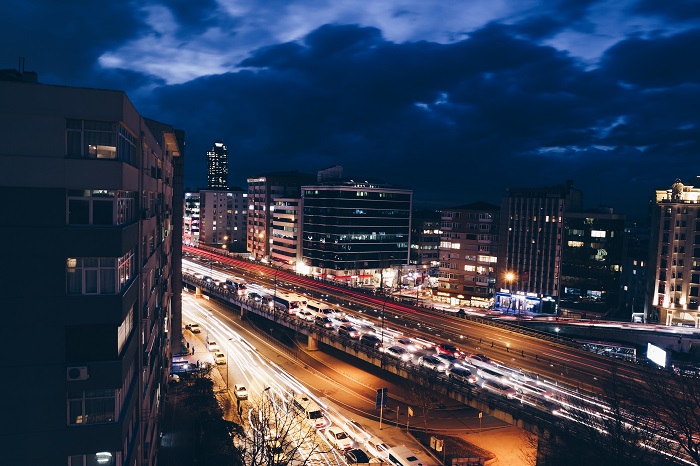 The many faces of corruption

Corruption is so embedded in our culture that we often fail to see it before our very eyes, such as the case above.

During election time, all forms of vote-buying is rampant, from promises to build new roads and bridges to outright cash-filled envelopes to voters.

People think these are normal political promises but the only effect is to get certain people into power, not necessarily to have those promises fulfilled.

If anyone did a study on election promises and what are actually fulfilled afterwards, we’ll surely find that very few voters truly benefit.

Nor are these vote-buying practices practised only by ruling government politicians; the opposition can be just as guilty.

Election monitors have found both sides guilty of breaking election laws by handing out inducements to vote in the form of goods and sometimes cash. The logic is that that’s what voters expect.

Here is the crux of the problem. If voters think they are entitled to such bribes, which is what they are essentially, then the practice will only continue. How free then is a person’s vote? How does a vote cost, if it can be bought for a bag of rice?

There are some who say they may take whatever is offered but still vote as they want, which is well and good in the short term.

But in the long term, such attitudes will ensure that elections cost much more than they should, and that those candidates without vast resources will never win, despite perhaps being more talented and committed. In the long run, we will all lose. 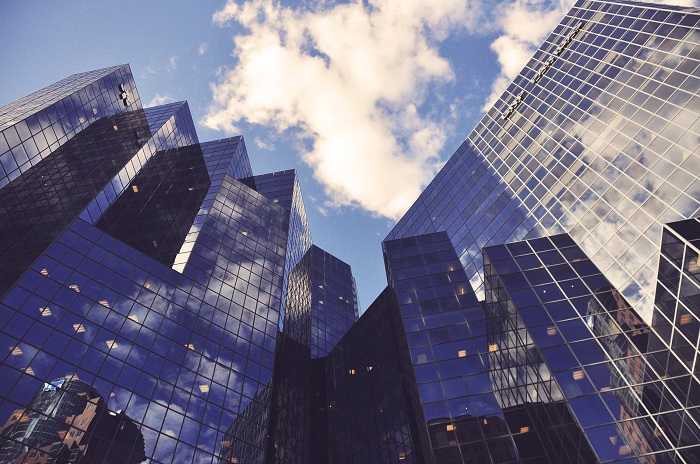 Corruption at the top continues because those of us at the bottom do a little more than complain. And even so, we might complain when others do it but can always justify it when it involves us.

What we should recognise is that every time we allow our own or others’ acts of corruption, we taint ourselves as well. And we know it too.

Have you never felt that uncomfortable twinge inside you every time you’ve accepted something for free—say a dinner, or a plane ticket, a handbag—in return for expediting something? That should tell you that there’s something wrong.

But many people ignore that feeling and continue doing it. After a while that feeling goes. Your conscience has been tamped down.

Fighting corruption means having to always look at the bigger picture. We have to look at its effect on society at large, not just on ourselves.

Once upon a time, corruption was surreptitious because society frowned upon it.

But without action to get it when it was still at that level, corruption, like a tumour, grows and spreads and eventually comes out into the open. And if it is not tackled promptly and intentionally, then it poisons all of society.

Marina Mahathir is a Malaysian socio-political activist and writer. She began her career in advocacy for HIV/AIDS and was a member of numerous international and regional committees on HIV/AIDS. She is active on Twitter (@netraKL) and Facebook. To engage with her, e-mail us at editor@leaderonomics.com. For more Hard Talk articles, click here. 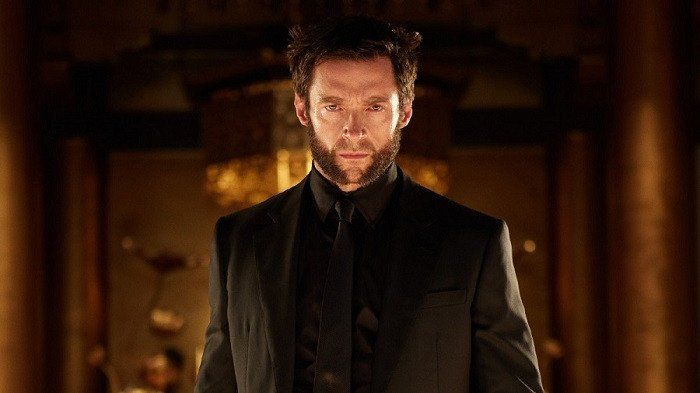 Hugh Jackman Hailed Me A Cab: The Power of Lasting Impressions