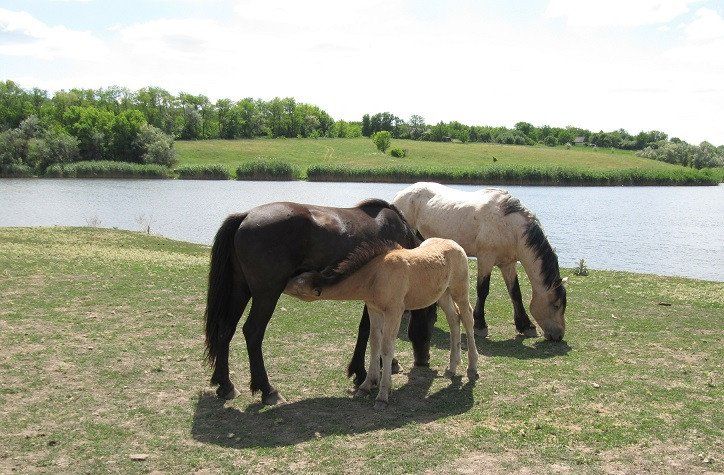 My father was a bit of a grease monkey (I say this with great pride!). Growing up, he loved cars and wanted to become a mechanic – went off to school and graduated a mechanical engineer – with an “any and everything can be fixed” conviction. While he didn’t become a mechanic, my Pa did use his training to run a milk factory very much hands-on and not from behind a desk.

He also taught us to respect anyone who earned an honest living – and till today, I “practice” the skills he has imparted (in addition to holding the flashlight for him to fix the car/sink/appliance) minor plumbing, hooking up our hodge-podge collection of audio equipment, assembling all IKEA furniture with such gusto I should volunteer to ride around with the yellow delivery truck, and the like.

Inspired by my father and Mike Rowe, who would both go out of their way to champion the hardworking unsung heroes, we take a good hard look at careers in the skilled trades – including those in

The intention really, was to understand how the perception and value placed on careers in the skilled trades differ from country to country.

The reality is that, even though there is a shortage of people with such skills and a global recognition that economies are increasingly in need of employees with professional training and vocational skills (Skills beyond school: synthesis report, OECD reviews of vocational education and training) the perception of taking up vocational training still takes a backseat to getting a university degree – whether it is in Malaysia or America, the United Kingdom (UK) or Canada.

Where are we heading

The UNICEF report Education for Sustainable Development: Promoting Technical Education and Vocational Training (TEVT)
• in 2008, the Ministry of Human Resources Malaysia reported a labour shortage of over 700,000 skilled workers (manufacturing, agriculture and construction industries)
• predicts that the demand for vocational skills will continue to grow
• by 2020, an expected 3.3 million jobs will be created under the NKEA (where 46% will require vocational certificates or diplomas – estimating that 50,000 additional places need to be created in vocational education each year

Economists highlight the millions of jobs becoming available in the skilled trades (not requiring university degrees), some of which offer better pay than what the average college graduate makes. On top of that, the path to learning a skilled trade can cost significantly less. According to projections by Carnevale et al, nearly one-third of job vacancies will require some post-secondary qualification (but not a university degree) in 2018.

“The baby-boom workers are retiring and leaving lots of openings for millennials.” – Anthony Carnevale, Georgetown University

Nearly two-thirds of overall employment growth in the European Union (EU25) is forecast to be in the “technicians and associate professionals” category (CEDEFOP, 2012).

According to a report by KPMG and the London Chamber of Commerce and Industry (LCCI)
• The construction industry is now suffering from a severe shortage of almost all skilled people
• 20% more construction managers, surveyors, electricians and other trades will be needed to meet demand, over the next four years, than were needed from 2010-13
• the skills shortage crisis would only be addressed if industry, unions, government and educators collaborated on an agreed strategy.
• most organisations agree that more could be done to remove the stigma attached to vocational subjects in schools, colleges and universities.

“Vocational routes are seen as second class and that isn’t acceptable,” says Rob Wall of the Confederation of British Industry (leading employer organisation in the UK).

Canadian Employment Minister Jason Kenney cautioned that
• the shortage of skilled workers posed the biggest challenge for many Canadian businesses and could jeopardise Canada’s economic development
• Canada can also expect baby boomers, which make up 30% of the skilled trade workers to soon retire, a taking with them a lifetime of knowledge and skill.
• skills shortages are exacerbated by the inability to attract youth into the trades. Young Canadians are among the most educated in the developed world, yet have an unemployment rate of 13.4% (nearly double the general unemployment rate).

How do they do it?

In trying to understand the critical success factors of an effective vocational education strategy, Kenney looks to Germany, Switzerland, Austria and Denmark, where he notes that about two-thirds of high school students (aged 16) enrol in paid apprenticeship programmes and graduate at 19 “unencumbered by debt” – with a certificate that is accepted as having the same social and economic value as a university degree (Canadian Business).

While various national and international bodies like the OECD have stepped up to find a solution to a skills gap that will have a significant impact on economies – providing policy recommendations – my question is: What can we do ourselves to find a solution?

Across the board, countries appear to grapple with similar issues; that vocational training and careers are regarded as not being first choice.

In addition to the infrastructural and policy changes recommended, the Center on International Education Benchmarking (CIEB) underlines the need for creating a brand that makes vocational education an attractive opportunity to young people.

The CIEB recognises the successes of South Korea and have highlighted their ingredients for success:
• Lifelong education is defined as any form of education outside of traditional schooling including para-school (e.g. night classes, distance universities, industry-attached schools), occupational or technical, and general or liberal.
• The government has a credit bank system which allows people without formal higher education to accrue credits and ultimately degrees through various lifelong learning programs and courses.
• The government is also developing a records and qualification framework for lifelong learning programmes – an online career management system that will record each worker’s learning experiences, providing information for employers based on uniform standards.

Recognised as the Gold Standard by CIEB, the Swiss vocational education and training (VET) system is said to be an important contributor to the nation’s economy. In Switzerland, 70% of their youth participate in the VET system and it is highly respected by the people.

Germany is another country that others look to for best practices (OECD).

Ingredients for success
• VET is deeply embedded and widely respected in German society.
• A dual system integrating work-based and school-based learning to prepare apprentices for a successful transition to full-time employment.
• High degree of engagement and ownership by employers and other social partners.
• VET system is well-resourced, drawing on public and private funding.

All said and done, the global and national analyses have identified a common ingredient for success – without which the best VET strategies might fall victim to the adage “You can lead a horse to water, but you can’t make it drink”.

Public perception, acceptance and respect for lifelong learning, which includes all education outside of traditional schooling, requires policy changes to take place – but more importantly, leaders – be it in schools, communities, families and companies have a role to play.

We must all recognise that the value of a person’s work does not lie in the qualifications he or she possesses, but how a life of learning is applied in the real world and how he or she contributes to the progress and wellbeing of the community.

So I ask you, our treasured readers, the question I ask myself periodically to keep me true to my life purpose: “How do you define success? And what role can we play in guiding people to their true calling?”

To read more about the characteristics of a world class VET system, and the OECD policy recommendations, do go to www.leaderonomics.com

After my father retired from his milk factory, he continued learning and applying his skills to figure out how software and hardware work. And in an era where the older generation resisted change and wrote memos on memo pads as opposed to sending email – my Pa became the go-to guy for computer repair for all our friends and family.

He morphed himself but in a way kept true to his dream to be a mechanic, fixing instead the machines of the day.

To read more about the characteristics of a world class VET system, go to this link.

For the OECD policy recommendations, go to this link.

Karen stands by her childhood conviction to save the world – that being the vision, the actions have morphed appropriately over the years. Imagines her Pa making things right for all manner of things needing fixing. If only he were alive today, we still have all his tools. Drop her a line or two in the comment box below or email her at editor@leaderonomics.com. For more Be A Leader articles, click here. 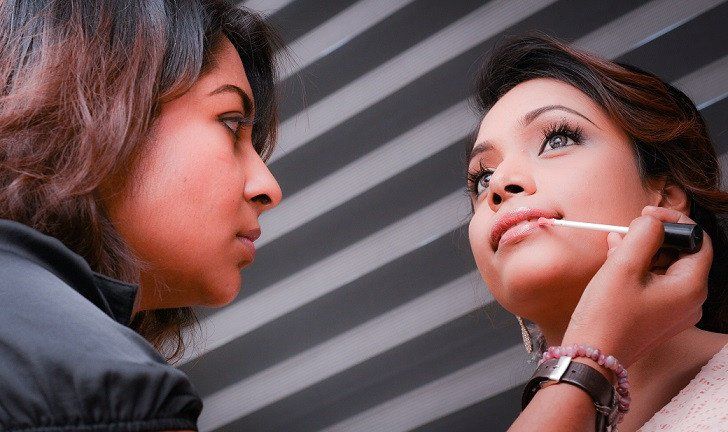