Great CEOs Must Learn The Science And Art Of Sales 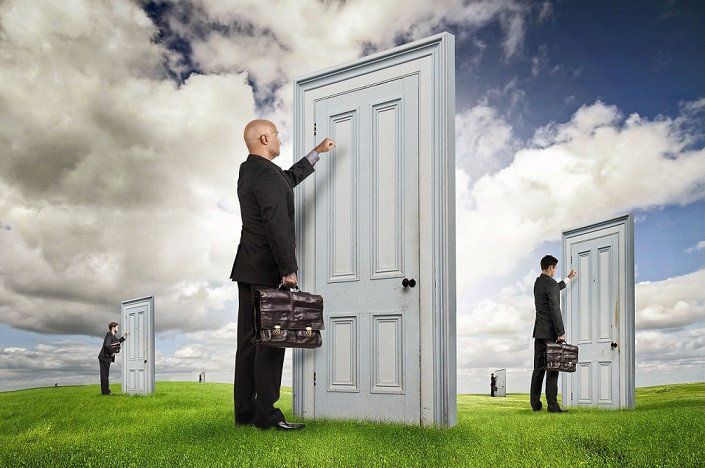 In the United States (US), there is a rite of passage that most children go through. At the age of eight or nine, most kids start their first business manning a lemonade stall. This is where most of them encounter their first form of rejection, when a potential customer refuses to buy a drink from them. This is also where they get their first lesson in the most important function of all businesses – sales.

In most Asian countries, our exposure to sales comes much later in life, usually when we start a business and soon realise that regardless of how amazing our products or services are, if we can’t sell them, our business will soon collapse.

Most great Asian leaders, from Soichiro Honda, founder of Honda Motors to Sony founder, Akio Morita, were all “forced” to learn sales from an early age, benefiting their organisations in the process.

Soichiro started his own auto repair business at age 22. Japan was hit badly by the Great Depression of the 1930s. Soichiro had started a little workshop called Tokai Seiki trying to develop the concept of the piston ring.

He hoped to sell these rings to Toyota. He laboured day and night, even sleeping at the workshop. Soon he had no cash. He still remained positive that his idea would work so he pawned off his wife’s jewellery for working capital.

During his first sales call to Toyota, the engineers there laughed at him and told him that the rings did not meet their standards. He tried selling it again and again and finally won his first contract. With that sale, Honda Motors was finally born.

Soichiro learnt that sales makes a company. Products enable sales to happen but without sales, products have no value.

Most great chief executive officers (CEOs) view their primary role as salespeople. They sell their organisation and they also learn to sell themselves and their vision for the organisation. People follow an inspiring vision. They get energised by vision.

Great leaders need to be able to ‘sell’ their vision

Morita was one such person. Morita was born to a wealthy family involved in the sake brewing business for 14 generations. He was passionate about electronics and ditched his family business, and together with Masaru Ibuka, with an initial capital of 190,000 yen (about US$500), formed the Tokyo Tsushin Kogyo Kabushiki Kaisha (Tokyo Telecommunications Engineering Corp).

Japan in the 1950s was in a sorry state. It was regarded with disdain by most of the world. Morita knew he had to sell not only his company but his country. He came up with a vision for his company and for Japan.
Morita established that their core purpose was to be a pioneering company, which did the impossible.

Additionally, the future they envisioned included the following:

In 1952, Morita decided to take a trip to the US and Europe to try to explore the market and see if he could sell abroad. During the trip, he learnt that nobody could pronounce “Tokyo Tsushin Kabushiki Kaisha” (his company’s name).

If nobody could pronounce its name, how could he sell its products? He decided to change its name. Everyone frowned upon it. A name in Japan was a sacred cow. But to sell he had to do it.

After considerable research, the duo decided to use the name “Sony”, derived from the two words ‘Sonus’ (Latin for sound) and “Sonny” (English slang for bright, young and cute boys). To Morita, sales had to dictate even the company name. Ensuring he was able to sell was far more important than any sacred cow.

Great leaders understand the importance of sales. They leverage their sales force to obtain critical customer insights, trends and then use these insights to change and grow. They also personally learn how to sell and so can emphasise and support their sales teams.

Sales is a complicated process. It requires working on both the customer’s heart and mind. It is a skill that is not genetically obtained but is learnt through hard work and practice.

This might interest you: Customers Can Tell If You’re Faking It

“Talent is cheaper than table salt. What separates the talented (salesperson) from the successful one is a lot of hard work.”

Most people assume that those who are masters in sales are genetically born with such talent. What they fail to understand is that sales is both an art and a science that needs to be developed, learnt and practised.

When I first moved to the US in the early 90s, I realised that I was a hopeless salesperson. I was frustrated that I could not even communicate, let alone convince my university professors on trivial academic matters. I decided to take matters into my own hands and learn how to communicate and sell.

I knew from the vast research that I had done that the best way to learn was to do something. So, I applied for a job as a door-to-door knife salesman. I would go around selling knives and kitchen utensils to housewives during my summer break.

Based on my orientation and various pep talks given by others who had succeeded in this venture, I assumed it was a piece of cake. I was in for a rude awakening. I failed miserably in my first month. I could not even sell a knife or a simple piece of kitchenware.

It came to the point where I was telling myself that I was just not cut out for sales. I consoled myself that selling was not part of my DNA. Yet, something deep inside me didn’t want to fail.

So, I said I would try to do this until I succeeded. I told myself I could only quit once I was named the top salesperson of the month.

The second month was just as painful but I told myself I would dedicate this month to observing the best salesperson and getting advice from as many successful sales folks as possible. I managed to sell a few pieces in the second month.

Then came the third month – I ended the month as the top salesperson in the company for that month! I could not believe it. I had learnt to sell and it had absolutely nothing to do with natural, genetic talent (at least for me!). I immediately quit the following month.

Instead, selling was all about listening and enabling the buyer to live their dreams. It was really about having a meaningful and authentic relationship with the buyer.

Having great products though, were important to sustain continued sales. And I learnt that passion for your product and services were key ingredients to selling.

Watch this video interview and get tips on the art of salesmanship:

So, what does this all mean for me? If you have never sold anything, there is a high likelihood you will fail if you start your own business today.

If you dislike selling and assume it is for certain type of people, you will probably never be a great CEO of a business.

Selling is the most important part of any business. It took me many years to realise its foundational importance.

So, if you have had no selling experience or skills, start today. Sell something. It doesn’t have to be products or services your company makes. Sell your dream. Sell your vision for a better tomorrow.

If no one “buys” your dream or vision, keep working on it. The more you practise, the more likely you will succeed. My son keeps reminding me, “practice makes perfect”.

So, the next time your colleagues in sales come into office with a closed deal, take time to “honour” them and congratulate them. It is a thankless task arrayed with countless rejections.

Ask them to teach you their secret to selling. You may just learn a thing or two that will make you a better leader.

Leaders after all, are the greatest sellers – they sell you their vision and energise you with their dreams and plans. Learn to sell – be a leader! 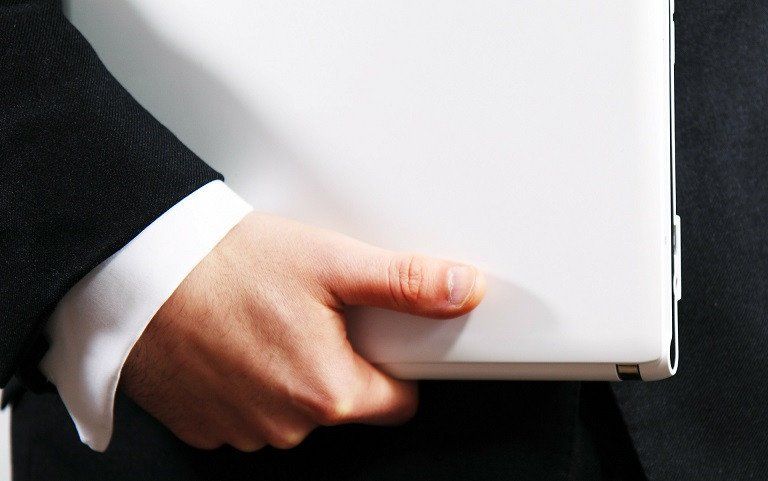