The Pursuit of Purpose May Be Harming Your Organisation 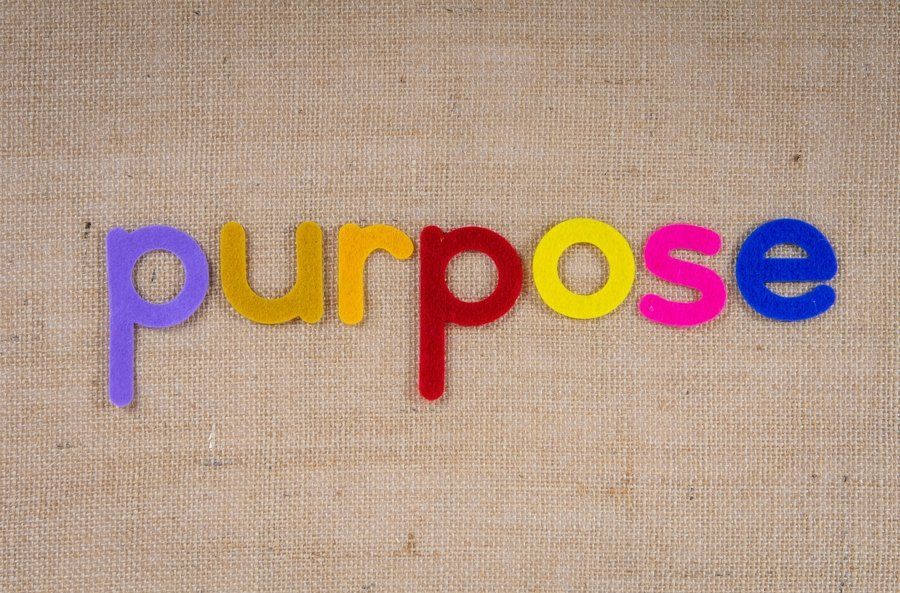 People who see their work as a calling and filled with purpose tend to be regarded as better employees, with unintended consequences for co-workers as well as their organisation

In what has become the most watched commencement speech ever, Steve Jobs had this advice for the class of 2005 at Stanford University: “The only way to be truly satisfied is to do what you believe is great work, and the only way to do great work is to love what you do.”

Inspiring words from the visionary Apple co-founder, though he was just one of many preaching the benefits of finding one’s life purpose in work since the 1970s. Research now tells us that people who work to achieve a sense of personal fulfilment and make the world a better place experience stronger work and life satisfaction and feel more successful than those who work primarily for money.

But, contrary to Jobs’s claim (and that of many others), people who love what they do don’t always “do great work”. While they do tend to spend more time and effort at work, studies have found that they can often be more idealistic than effective, and critical of organisational practices in ways that don’t lead to success.

Yet Yuna Cho of the University of Hong Kong and I found evidence that such people – whom we term calling-oriented employees – tend to achieve higher pay and organisational status. The reason, as we describe in a Harvard Business Review article, is managers’ perception that these workers perform better and are more committed to the organisation than those who are job-oriented, i.e. employees motivated mainly by compensation.

Left unchecked, such bias could damage employee morale over unfair treatment and compromise an organisation’s quality and diversity of talent. The bigger message is that not everyone’s calling in life coincides with what they do for a living, and that’s okay. One can find meaning outside of work and still do their job well.

My co-author and I wanted to find out whether calling-oriented employees enjoyed more tangible career outcomes apart from a sense of satisfaction and achievement. Drawing on theories and principles from psychology and sociology, we suspected that that was in fact the case, and it was likely due to managers overestimating calling-oriented employees’ performance and their loyalty to the organisation.

Signalling theory suggests that when managers do not have complete information about their employees’ unobservable traits, they make decisions based on observable actions. So, when managers hear employees professing to work primarily for personal fulfilment or improving society, or when they observe employees volunteering for extra tasks, they might see said employees as more hardworking and committed.

Such perception can be reinforced by availability bias, which predisposes managers towards judging employees with readily available information such as observed behaviour or comments, rather than assessment of their output or results. Reciprocity, the sense of obligation to reward good deeds, can in turn drive managers to give a raise or promotion to calling-oriented employees.

Two studies we conducted support our hypotheses. In the first, we tapped the Wisconsin Longitudinal Study (WLS), a long-term study of life outcomes in a random sample of Wisconsin high school graduates from 1957.

Participants were surveyed on their work orientation in 2004. Among the 1,077 respondents, 49 percent identified as having a calling orientation, 35 percent had a job orientation, and 16 percent said they worked primarily for career advancement.

After controlling for demographic, socioeconomic and employment-related characteristics, we found that those who had found their calling at work earned more than those who worked for compensation or status.

In the second study, we recruited 372 US-based test participants with an average of 12.4 years of work experience. The majority were white (76 percent), male (62 percent) and had at least some college education. Participants were randomly assigned to one of three groups – job orientation, calling orientation or a control group without a specific work orientation.

In each group, participants watched a video in which an employee, Sam, reveals his work orientation in a recorded Zoom conversation with a colleague, Taylor. For the job-oriented group, for example, Sam remarks, “I often think about my retirement. I’m looking forward to it”. For the calling-oriented group, Sam says, “I’m not looking forward to retirement at all. In fact, I’d be fine not retiring.”

We hired two experienced male actors to play the characters to ensure consistency across conditions and to eliminate any potential gender bias. Sam does not make any statements that indicate that he is dedicated to working at the organisation for the long term. We also ensured that he exudes positive energy in both scenarios.

Participants were then asked to imagine they were Sam’s manager who inadvertently listened to the recording. They were asked how much of a US$1,000 bonus and a 0–5 percent raise they would give to Sam, and to what extent they would support a possible promotion.

We also asked participants to rate Sam’s job performance and organisational commitment. Our analysis showed that participants’ perception that calling-oriented Sam was a better and more committed employee than job-oriented Sam indeed influenced their decisions about Sam’s bonus, raise and promotion.

This is where it gets intriguing. A panel of scholars on work attitudes and performance we had engaged separately rated the two Sams as comparable on both measures. The findings suggest that calling-oriented Sam’s career achievements did indeed result from our pretend managers’ misperceptions about his performance and commitment.

What’s more, we found that our study participants read more into calling-oriented Sam’s motivation than what was ostensibly presented in the video. This Sam was seen as more intrinsically motivated, more passionate and generally more positive. In other words, Sam’s calling orientation created a halo that may have little to do with reality. It could also explain why managers see calling-oriented employees as better and more committed workers, and hence give them more rewards.

Our findings largely reflect the American work ethos and may not apply to other cultures, such as less developed economies in Asia. In non-profit organisations, meanwhile, most staff are likely to be calling-oriented, making any comparisons among differently oriented workers moot.

Related: Shifting From Your Job To A Purpose

Still, the takeaway from our findings is clear: Job performance shouldn’t be tied to any declaration or demonstration of love for work. If managers are not careful, their bias for calling-oriented workers may alienate other employees. It may also create an unhealthy culture of employees signalling a sense of purpose they might not have.

Job-oriented workers, on their part, could consider drawing attention to their commitment to work – not to be confused with seeing work as a calling – as well as their good performance. Ultimately, whichever our work orientation is, it shouldn’t be necessary to define ourselves by our jobs to achieve career success.

Dear employers, do you know whether he or she is a purpose oriented employee or job oriented employee? Engage with your employee through this digital app called like Happily (or Budaya for those from Indonesia). This app is an amazing engagement app built for organisations to drive engagement amongst employees. It has amazing analytics and also provides activities for employees to be fully immersed in the organisation's culture and values. To find out more, click here or email info@leaderonomics.com. In the meantime, watch this video. 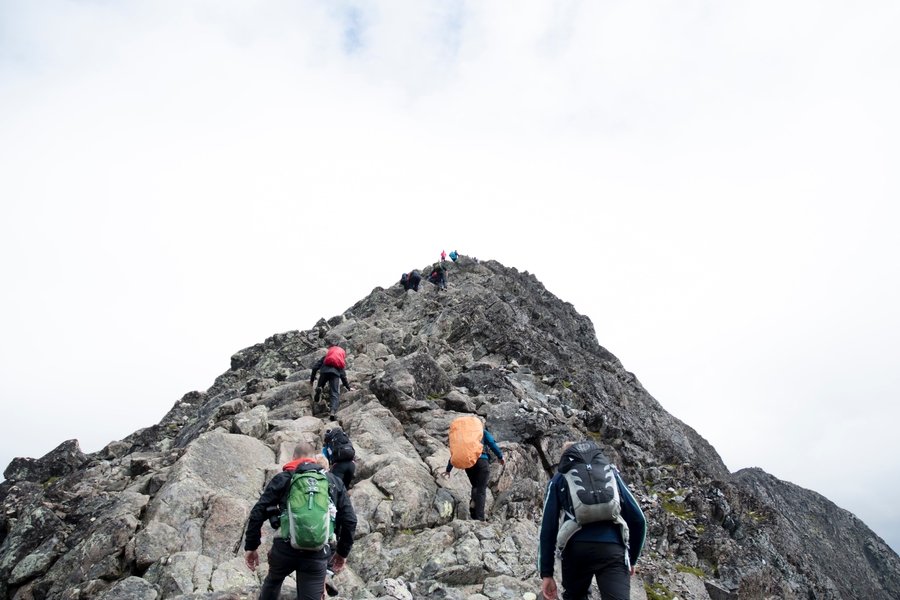 Leadership Traits For The ‘Next Normal’

Winnie Jiang
Winnie Jiang is an Assistant Professor of Organisational Behaviour at INSEAD. Her research focuses on the dynamics of meaning making at work, career mobility, and human resource management.