Are We Committing Mass Murder Of Creativity In Our Schools? 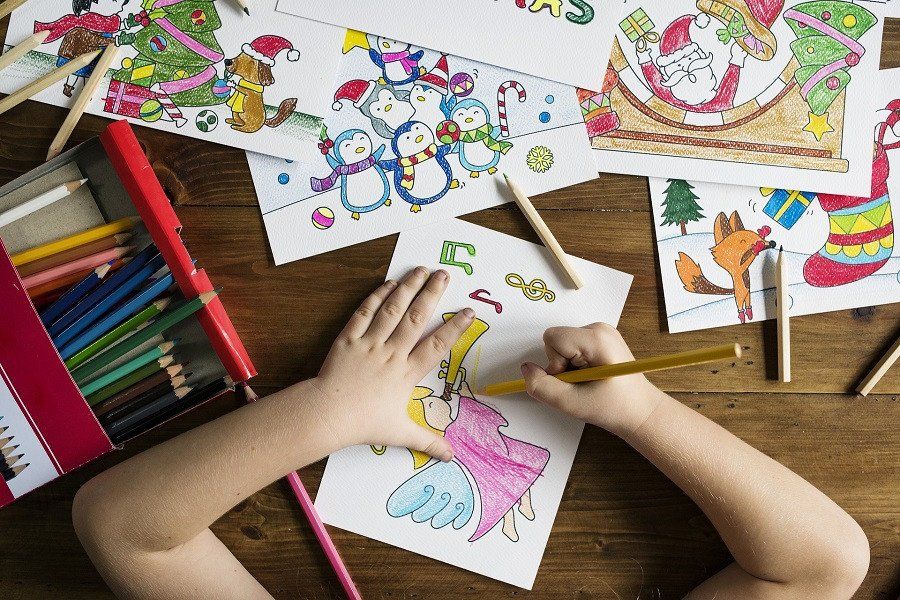 Is it happening right under our noses?

I first watched this TED talk with my family. From the start of the speech to the end, we were captivated. Not only was Sir Ken Robinson’s talk educational and thought-provoking, it was also delivered in such an eloquent way that his viewers were kept interested for the duration of his allocated 20 minutes on stage.

Robinson, a PhD holder in drama and theatre in education, attended and spoke for a TED conference in 2006. His talk, titled How Schools Kill Creativity, currently holds 49 million views online.

As the most viewed TED Talks video online, it’s safe to say that education, as he mentions in his talk, is of interest to many.

Robinson starts off by mentioning three running themes in that particular TED conference which were relevant to the talk he planned:

Related post: Are You Still Aiming To Be The Top Scorer?

Right to be wrong?

However, despite such remarkable capacities, Robinson says:

“We’re now running national education systems where mistakes are the worst thing you can make. And the result is that we are educating people out of their creative capacities.”

“If you’re not prepared to be wrong, you’ll never come up with anything original,” he said. Despite this, both corporate and educational systems follow the belief that mistakes are terrible things that should be avoided.

He admits that being wrong is not necessarily directly related to creativity. Nonetheless, Robinson believes that such mentality educates people out of their creative capacities. In place of creativity, a fear of failure is created instead.

Read this: Failure Is Your Best Friend

He goes on to recollect a time, a few years prior, when he migrated from Stratford to Los Angeles. As he got acquainted with the country, something occurred to him.

“Something strikes you when you move to America and when you travel around the world: every education system on earth has the same hierarchy of subjects,” he said.

Subjects that are seemingly more important, for example mathematics and languages, are placed on the top whilst the arts remain at the bottom. Such a system is built around academic ability, which is associated with intelligence, whilst other natural talents are mostly overlooked.

“I think you’d have to conclude the whole purpose of public education throughout the world is to produce university professors, isn’t it? They’re the people who come out the top. And I used to be one, so there,” he said.
“And I like university professors, but you know,” he clarified, “we shouldn’t hold them up as the high-water mark of all human achievement. They’re just a form of life, another form of life.”

Instead, subjects that will be more useful in the workplace are encouraged because of the future possible job prospects it carries.

“So you were probably steered benignly away from things at school when you were a kid, things you liked, on the grounds that you would never get a job doing that.”

“Is that right? Don’t do music, you’re not going to be a musician; don’t do art, you won’t be an artist. Benign advice – now, profoundly mistaken,” he said.

As a result, naturally talented and brilliant students may be made to think that they aren’t because whatever it was that they are good at in school wasn’t appreciated and valued.

Check this out: How Are Children’s Rights And Businesses Connected?

Explaining that degrees don’t seem to be worth anything anymore due to more people graduating through education, Robinson aptly labels it a “process of academic inflation”.

“And it indicates the whole structure of education is shifting beneath our feet. We need to radically rethink our view of intelligence.”

Although there is a need for tests to help us assess where students are in certain subjects, we have come to a place in which academic ability has completely dominated our view of intelligence.

Robinson goes on to elaborate his last point, the subjectivity of intelligence. He urges us to rethink our view of intelligence, which is not fixed but diverse, dynamic, and distinct.

On the distinctiveness of intelligence, Robinson gives the life example of Gillian Lynne. When she was a young girl, she had lots difficulty focusing on her studies, as she was always fidgeting and never able to sit still.

Suspicious of a possible learning disorder, her mother quickly brought her to see a specialist, who told her that all her daughter needed was to attend dance school. She is now a famous and successful dance choreographer.

Similarly, there may be hidden talents in our children that can sometimes be mistaken for learning problems or mischief, due to a lack of self-expression taught.

In a survey carried out by JobStreet in 2012, it was revealed that 78% of Malaysians are unhappy with their jobs. Within that 78%, the top reason was due to their scope of work, stating that their work was predictable and boring.

In this talk, Robinson reminds us of our task as the older ones, here to pave the way for our children’s education. I believe that a restoration of our education system is definitely in need, and it should start with us – in our communities and country.

Robinson concludes with his views on why he believes we should rethink how the younger ones are being educated, saying: “The only way we’ll do it is by seeing our creative capacities for the richness they are and seeing our children for the hope that they are.

“And our task is to educate their whole being, so they can face this future. By the way – we may not see this future, but they will. And our job is to help them make something of it.”

Sarah loves listening to TED Talks, despite being someone who isn’t inclined to auditory learning styles. Let us know about your favourite TED Talk at editor@leaderonomics.com so we can discuss about it on this leadership portal. 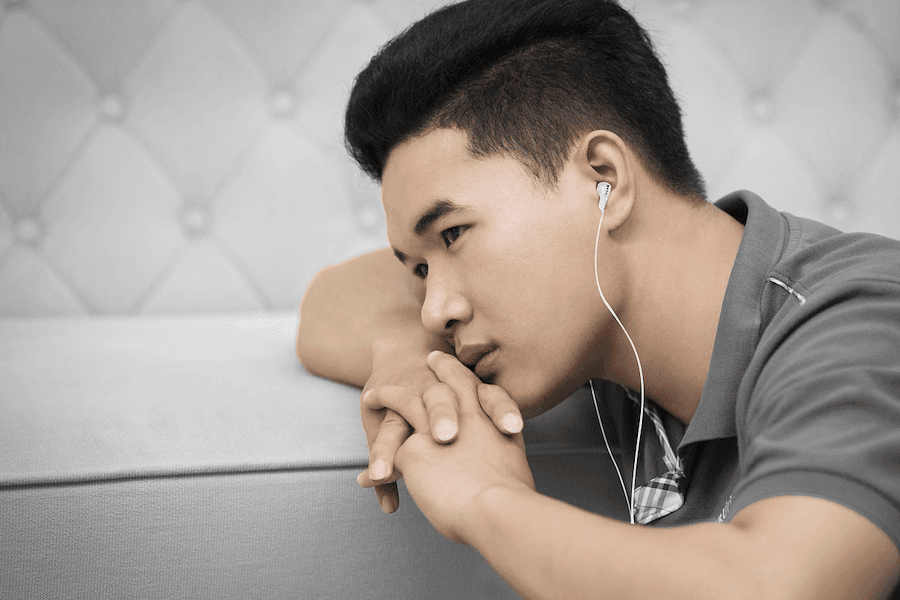