Stand Up And Learn To Say NO 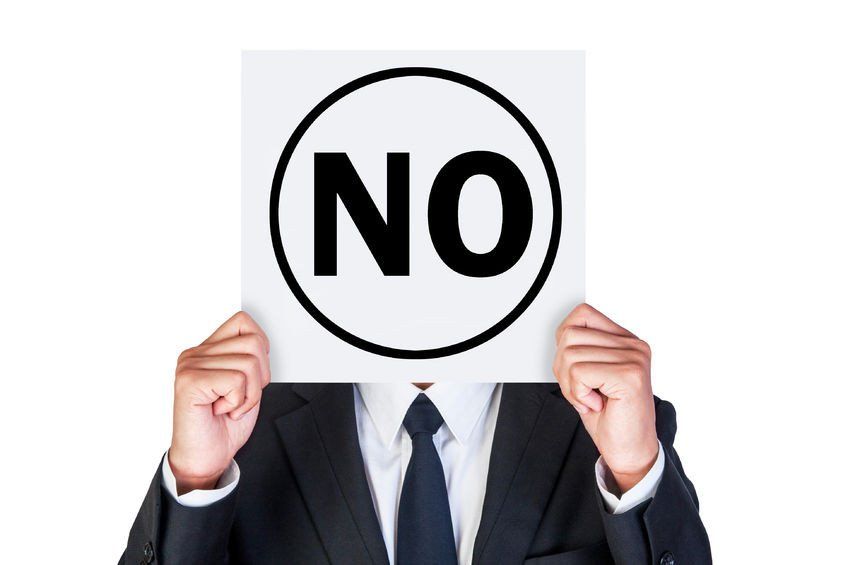 Saying NO is Important

It’s great that we live in a world where giving, sharing and collaboration are encouraged. As the saying goes, “no man is an island” – where would any of us be without the help of others? Just as giving to others is an important virtue for many reasons, it’s no less important to know when not to give, lest we spread ourselves too thin, burn out, and become incapable of sharing the best of ourselves with our families, friends and colleagues

In business – regardless of the culture – it’s a given to be socially obliging, to acquiesce to requests from everyone in a genuine effort to establish and strengthen bonds. However, overcommitting ourselves and our resources for the sake of short-term ease can result in unexpected challenges. In my own experience over the years, there have been meetings, lunches, requests for talks and other commitments I’ve said “Yes” to without giving much thought to the consequences of an overcrowded planner.

At some point of their career, leaders reading this will have found themselves being double or triple-booked on their calendar.This experience has come as a result of offering too many well-intentioned yeses instead of offering a polite-yet-firm, “No”. In our intuitive attempts to accommodate as many people as possible, we actually end up diminishing our use to others rather than making our best efforts available to them. And it all boils down to the language we use.

Stop being nice. Be realistic.

In a study published by the Journal of Consumer Research, Professor Vanessa Patrick and Henrik Hagtvedt investigated the “influence of a linguistic element of self-talk, in which a refusal may be framed as ‘I don’t’ (vs ‘I can’t’), on resisting temptation and motivating goal-directed behaviour.” What they found was interesting: saying “I don’t” relieved participants from committing to something as opposed to saying “I can’t.”

This intriguing find might look obvious at first glance, but if we take a moment to observe our use of language, it becomes clear that a lot of our responses are automatic. In the present moment of someone making a request, we often say, “Sure, no problem – remind me nearer the time,” or “Yes, I can do that for you – send me a calendar invite and I’ll see you there.”

All of this is done with the best intentions, but it can sometimes lead to less-than-great outcomes. An old friend of mine once mentioned that he was having a similar problem in turning people down. “It’s not that I can’t turn people down,” he insisted, “it’s just that, before I know it, I say ‘yes’ and then find out later that I’ve got two or three commitments lined up at the same time.”

Even when we do turn people down, we usually leave ourselves open for future commitments. Consider someone inviting you to give a talk at a school or conference. You might say, “I’d love to, but I can’t this month – I have quite a busy schedule around this time of the year.” On the surface, this looks like a good response, and might well be valid. However, reading between the lines, it appears to say, “Ask me again next month – I won’t be as busy then,” when, in all likelihood, you won’t be available next month either and will be just as busy, if not more so. 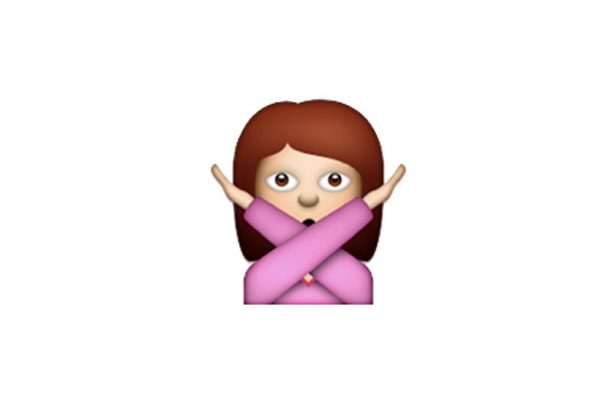 It’s how you say it

The language we use in our interactions makes all the difference. Rather than the ambiguous response to the invitation above, compare the difference to a response such as, “Thank you for your invitation, but unfortunately I don’t have time to give any talks at the moment. I’ll be happy to let you know when I’m available, and perhaps we can discuss something then.”

In this empowered response, we clearly set our boundaries while keeping the possibility open for a future arrangement – but this time, on our terms.
Far from being selfish, this approach of giving a direct “No” instead of an automatic “Yes” or a shaky “Maybe” means that we put ourselves in control of how we can best serve others, without other people being able to influence our agenda.

The belief that always saying ‘Yes’ keeps you ahead of the game is misguided: while agreeing to fruitful commitments is great, having the ability to say ‘No’ when needed puts us in the driving seat.

It allows us to set the best course of action for whichever direction we want to go.

On a final note, using “I don’t” rather than “I can’t” also works wonders for setting personal boundaries. A former colleague of mine makes it clear: “I don’t look at emails on Sundays because that one day is reserved for family time.” As a result, people know to leave any correspondence for the following Monday, when it will receive undivided attention.

So make yours a firm “No” whenever required, and you’ll be impressed by the increase in your productivity, quality of work and time you are able to give others. Of course, there are some commitments you won’t be able to fend off. Saying “No” is about alleviating excessive demand on your time and resources in a way that allows you to function at your best. It might initially feel like going against the grain of our “Yes” culture, but it’s the one thing that can help us to maintain a focus on spending the majority of our time on the right priorities. 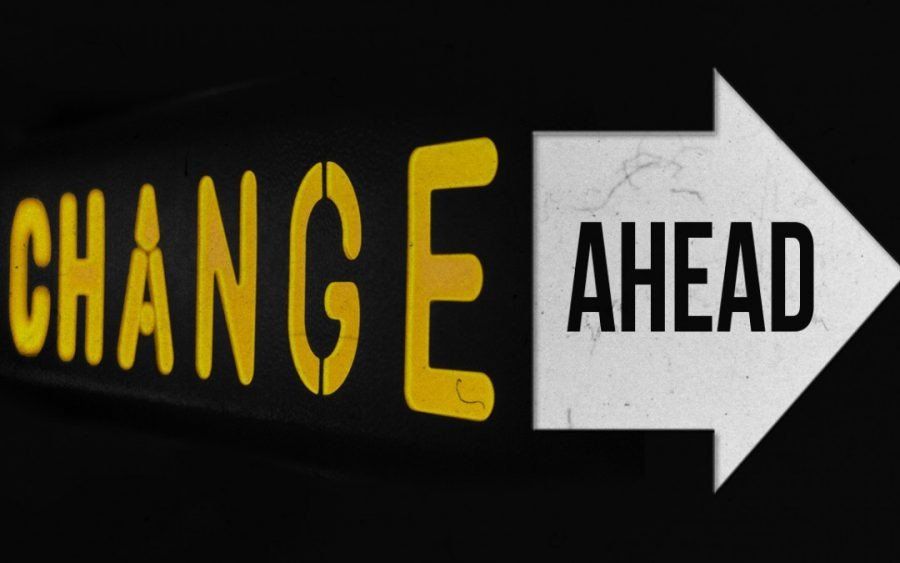 Making Change Work For You

Tags: Be A Leader, Communication, Competence