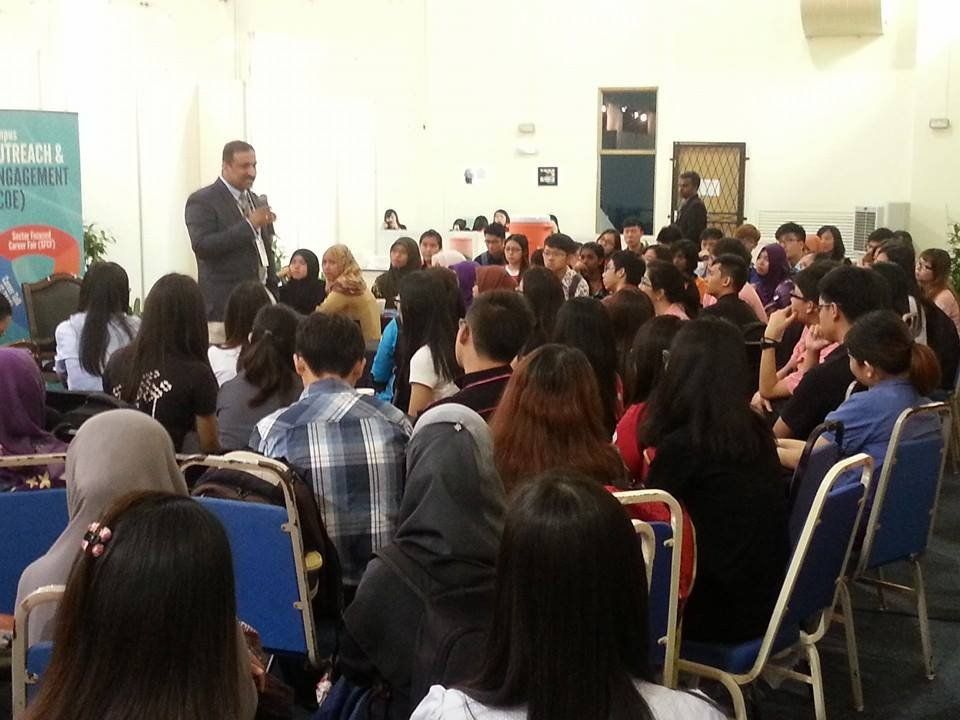 When I told them on my idea – they laughed! Some even said it’s impossible to do something as big as this in a branch campus, but I challenged them that it’s possible and let’s be the game-changer! So I did, Sector Focused Career Fair 2014 (“SFCFUMSKAL14”) was a huge success at Universiti Malaysia Sabah, Labuan International Campus.

The pillar of success was the teamwork and the commitment the whole team thrown in for the success of the project! The team comprises of 42 students, where the head of departments are mainly from the Students Union of Labuan International Finance Faculty. It’s indeed their hard work that made my dream, a history today. Hats off to them!

The journey was not smooth, but we learned along the route. We faced a lot of new problems, which we didn’t expect that it would be our problem towards the end. By god’s grace, all the issues were solved amicably – regardless the problem was from the university management or other parties.

Indeed the management was holding us as it was the first time we were working with companies and TalentCorp, but they didn’t stopped us. They did asked us for a lot of information, but they didn’t push us down! On the other hand, companies respond was a rather slow compared to other universities.

We was morally down when companies opted out – questions like Why Us? was going around all our minds! That didn’t stopped us – we reignite our spirit and we told ourselves, LETS DO IT! We told ourselves that no matter how many companies are participating, we are going to give them the BEST. To the companies that participated – it was as GOLD to us. We valued their time and support in making SFCFUMSKAL14 a success.

The next point we pondered was on students participations. We were thinking non-stop on ‘How to Get the Students to Visit the Booths and not only visit but to speak and gather information?”.

This really made us stand back. We come up with the idea of educating the students on the benefits of attending a career fair, organizing pre-career fair events such as CV Review and Introduction to Industry sessions, where we had “What is SSO Session” by MDEC.

We even had flash-mob around the university to attract the students’ attention. All went great when we witness a total of 1600 students attended the SFCFUMSKAL in the span of two days from a total of 2200 students in the campus! It was a great achievement for the team.

In a nutshell, don’t take people’s opinion really hard. As long you think your dream is right and it’s beneficial for more than one person – do it! It’s never wrong to try.

I always follow the quote of the renowned Oprah Winfrey – “The biggest adventure you can take is to live the life of your dreams” and today those who laughed at me are congratulating the whole team for the success! Dream Big, Do Big!

If you had an experience during your university/college days that you would like to share, email it in to campus@leaderonomics.com! 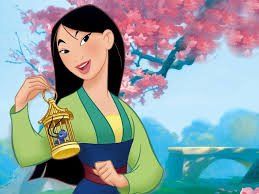